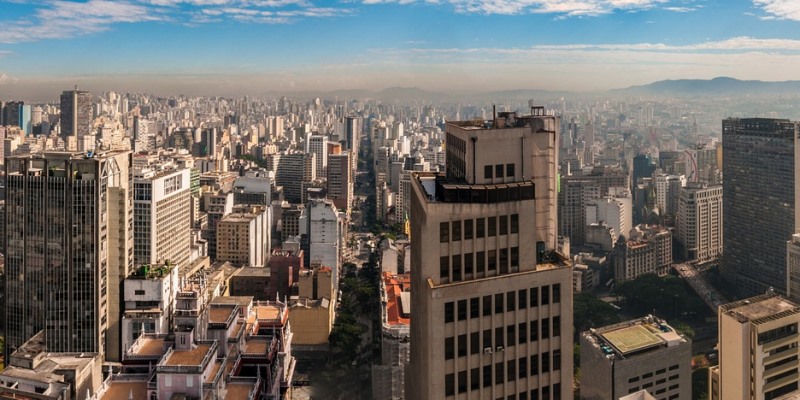 São Paulo is the most populous city in Brazil and in the whole of South America, with its metropolitan area being also the 12th most populous on Earth. Considered an alpha global city, São Paulo is a cosmopolitan melting pot of different cultures, being home to the largest Arab, Italian, and Japanese diasporas.

Located in Southeastern Brazil, about 430 km from Rio de Janeiro, its state (also called São Paulo) is the wealthiest of the country. Not only people from all over the world have moved to São Paulo throughout the last centuries, but there is also an intense migration inside Brazil from people from other states seeking better opportunities.

Needless to say, it’s a very important city in Brazil and no wonder that the Thai Massage schools and teachers offering training courses are mostly concentrated there. Many Thai Massage teachers are based in São Paulo, but travel through the country offering courses in other cities and states (and outside Brazil as well).

Below we’ve listed all the Thai massage schools and instructors that offer courses in São Paulo: 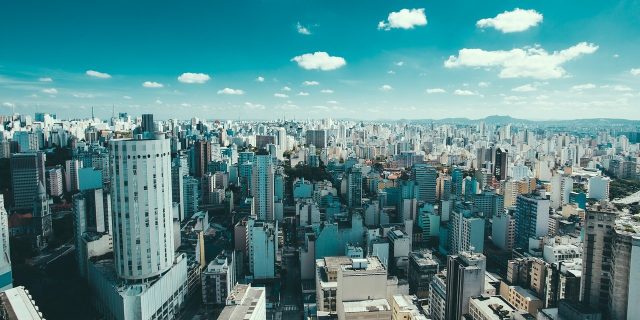 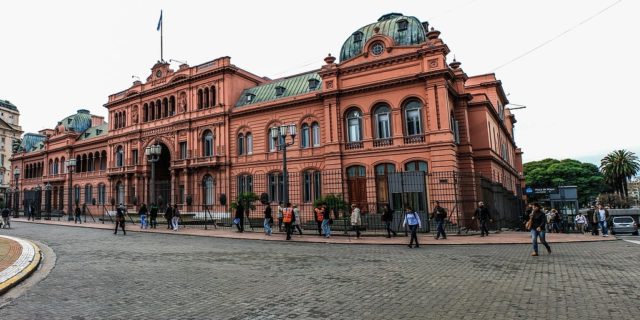 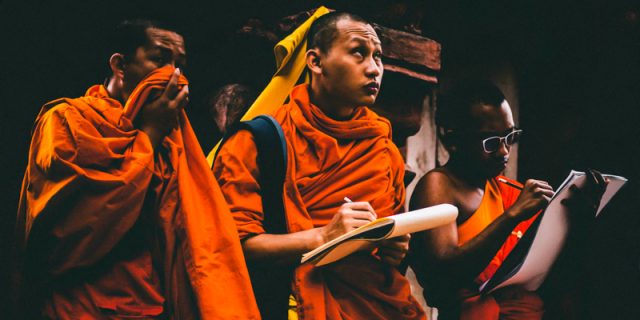 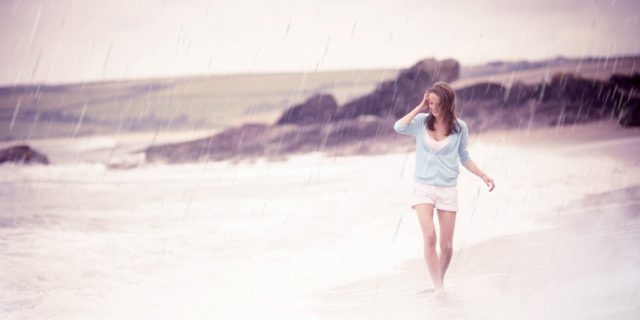 The Best Time to Study Thai Massage in Thailand 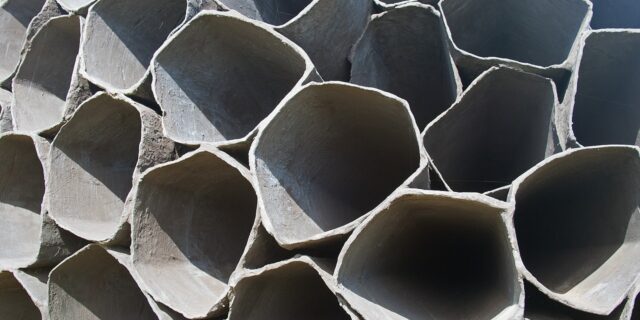 Substance and Structure of the Thai Sib Sen Energy Lines