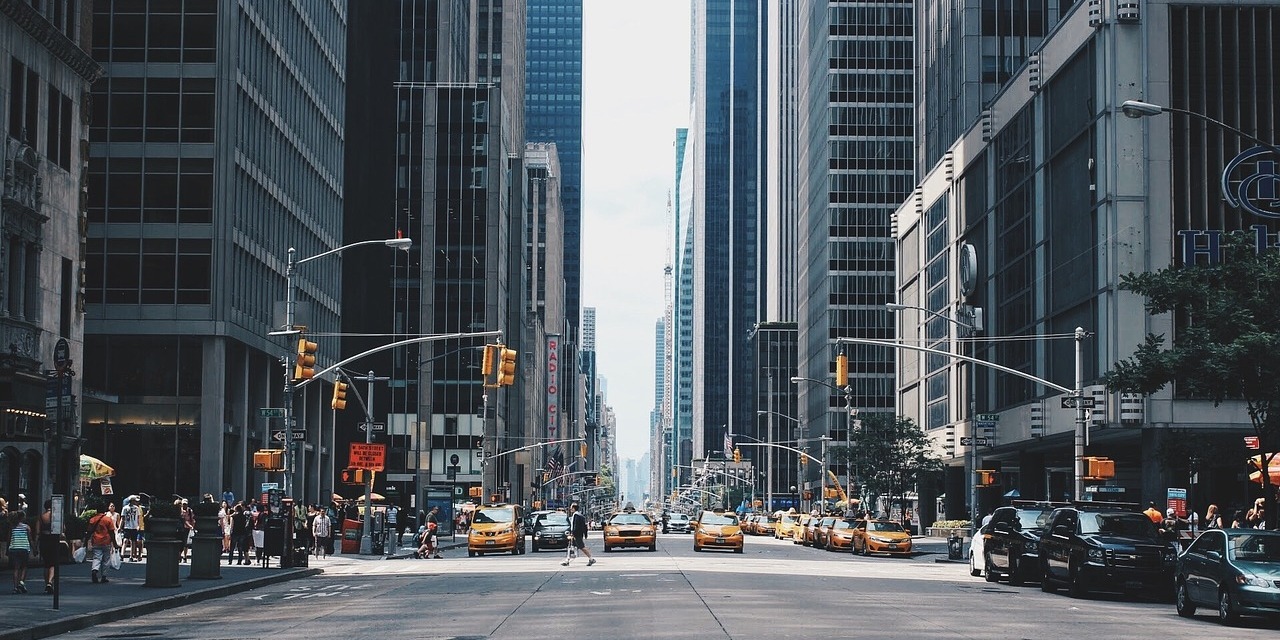 New York City (NYC) or just simply New York, has since long been the most populous city in the USA. Today it counts a core city population of about 8.5 million people and about 20 million souls in the greater metropolitan area. NYC is one of the major cultural, financial, media, commercial, technology, educational, tourism, and sports centers of the world.

The city also hosts the headquarters of the United Nations and is therefore an important center for international diplomacy.

Having said all that about New York, let’s now have a look at what the city (and the state of New York) has to offer to the Thai Massage community when it comes to Traditional Thai Massage education, schools, courses and workshops.

Center for the Advancement of Therapeutic Arts (CATA)

Pacific College of Health and Science 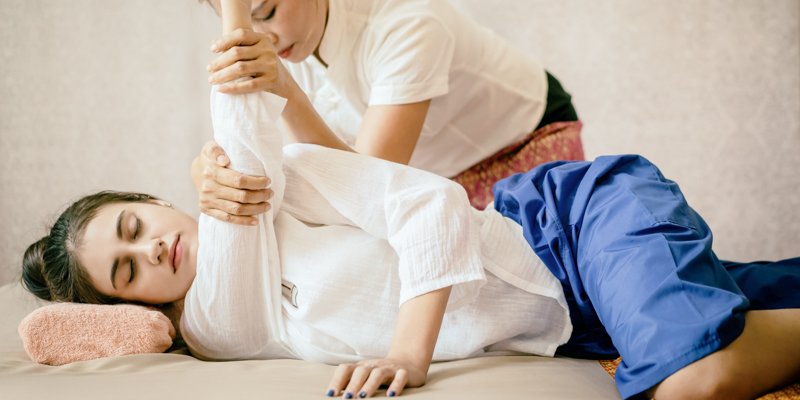 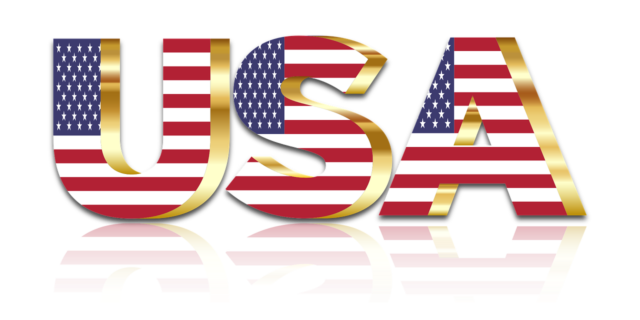 About Thai Massage Training, Courses and Events in the USA