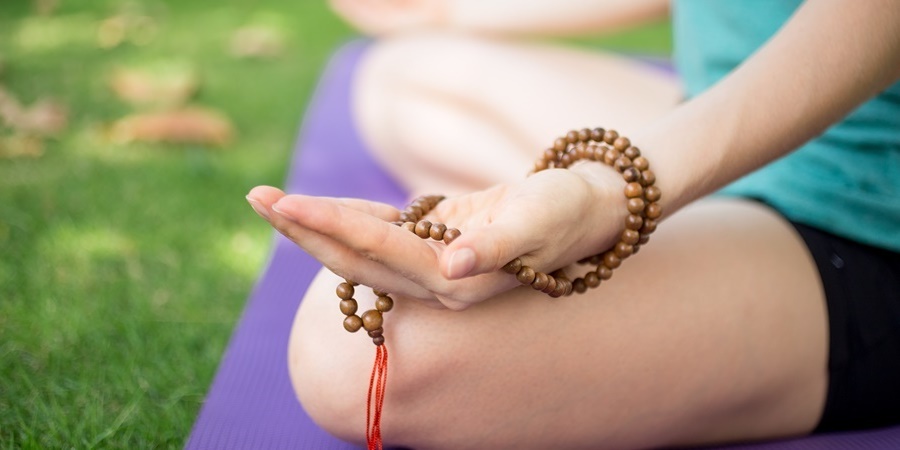 Mantra Yoga and Japa Yoga are often used as synonyms, although there’s a subtle difference in meaning: doing Japa is the act of repeating Mantras.

Mantras are sacred sounds, utterances, words or sentences, used in many types of Yoga, being part of Yogic techniques that calm and still the mind in order to come to single-pointed concentration (Dharana) and subsequently deep meditation (Dhyana). They can be spoken aloud or silently in the mind, typically repeated for a certain length or number of times.

Reciting Mantras can also be a devotional Yogic practice — Bhakti Yoga — or being only applied for the specific vibrations of the sounds uttered, which then are considered to have certain healing properties, either physically, psychologically, or spiritually.

When repeating Mantras is the sole form of spiritual practice, one could say that the practitioner practices Mantra Yoga.

Mantra Yoga is thought to be such a unique and powerful form of Yoga that it’s considered a separate type, named as a distinct form in the Shiva Samhita (an authoritative Hindu Sanskrit treatise on Yoga), alongside Laya Yoga, Hatha Yoga, and Raja Yoga.

You can learn more about Mantras and Japas in our articles Tantras, Yantras, Mantras, and Mandalas and Japa Yoga. 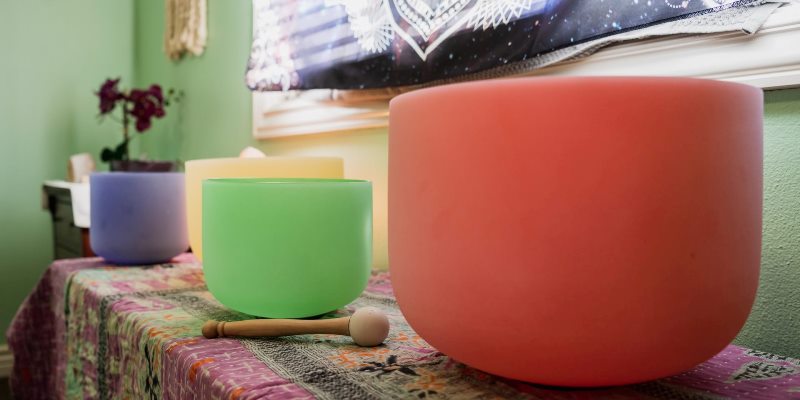 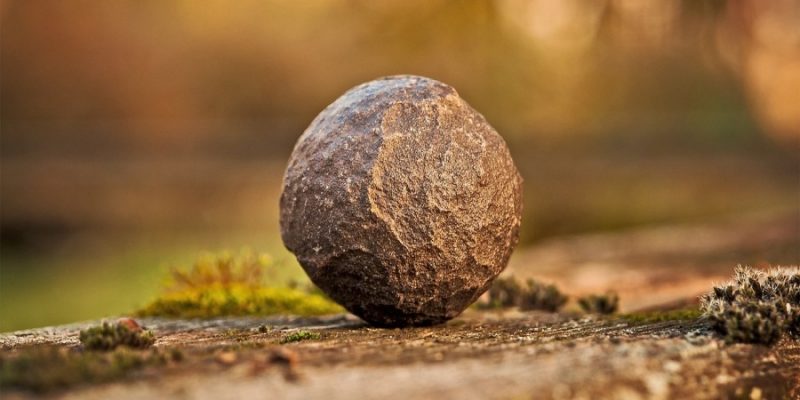 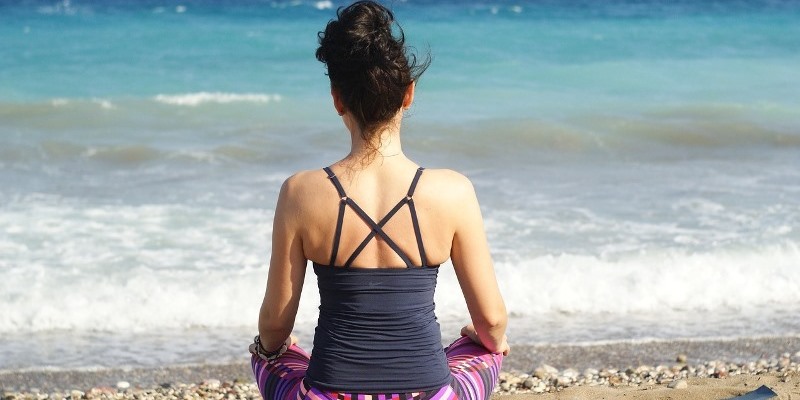 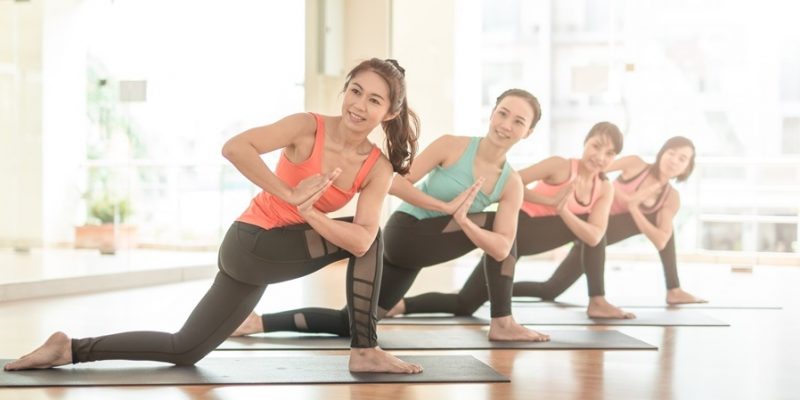 How to Choose the Right Yoga Class, Teacher, or Style? 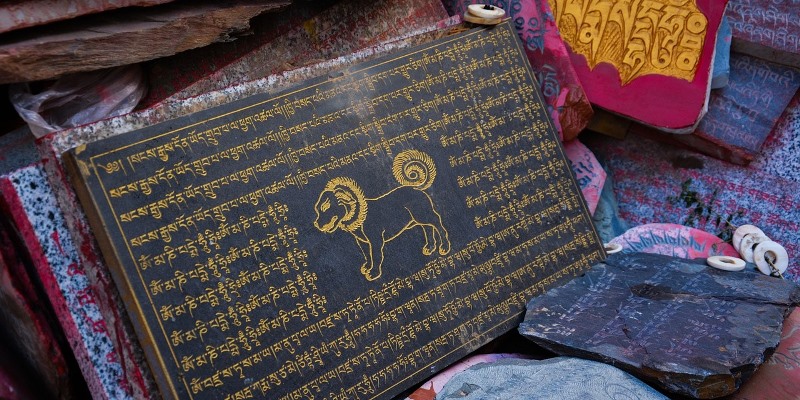