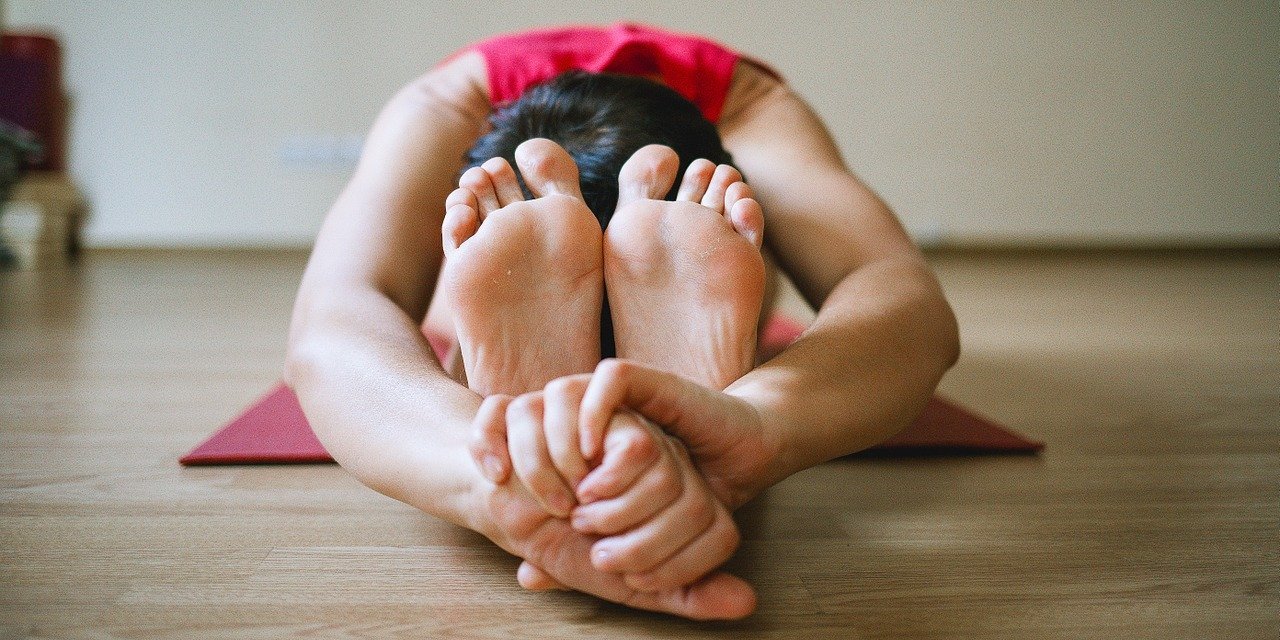 In Yin Yoga, Yoga postures are typically held for longer periods of time, from one minute up to five minutes, or more, depending on the capability of the practitioner and the (therapeutic) goal.

Long-held postures are not new though; they were and are still used both in Hatha Yoga and in Tao Yin. What makes Yin Yoga different is the mixture of Indian and Chinese concepts and the focus on sustained long-held poses as the basis of the practice.

The idea behind performing the postures is to profoundly stimulate the free flow of Qi or Prana life energy through the Nadis (Indian term) or Meridian energy channels (the Chinese term).

Yin Yoga is a relative newcomer and gained traction in the 1970s. Today, it’s mainly practiced and taught in North America and Europe. 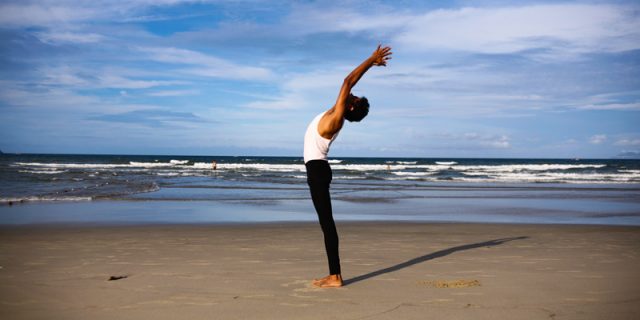