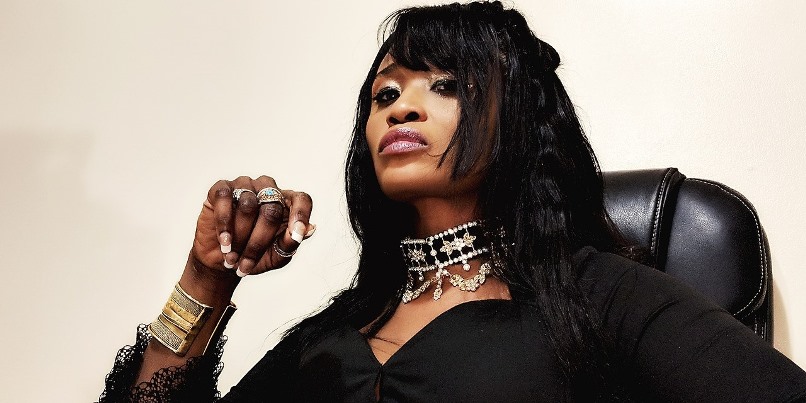 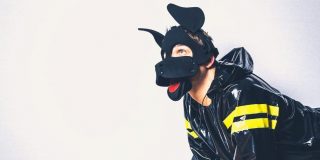 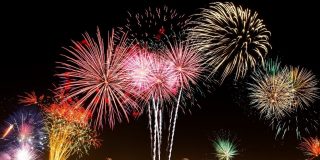 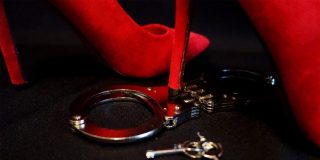 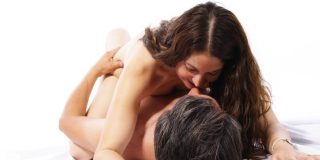 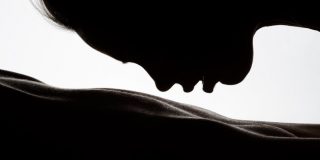 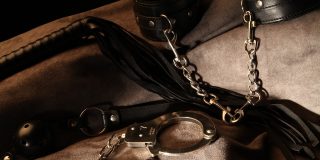 Bondassage® – Sensual Massage with a Kink