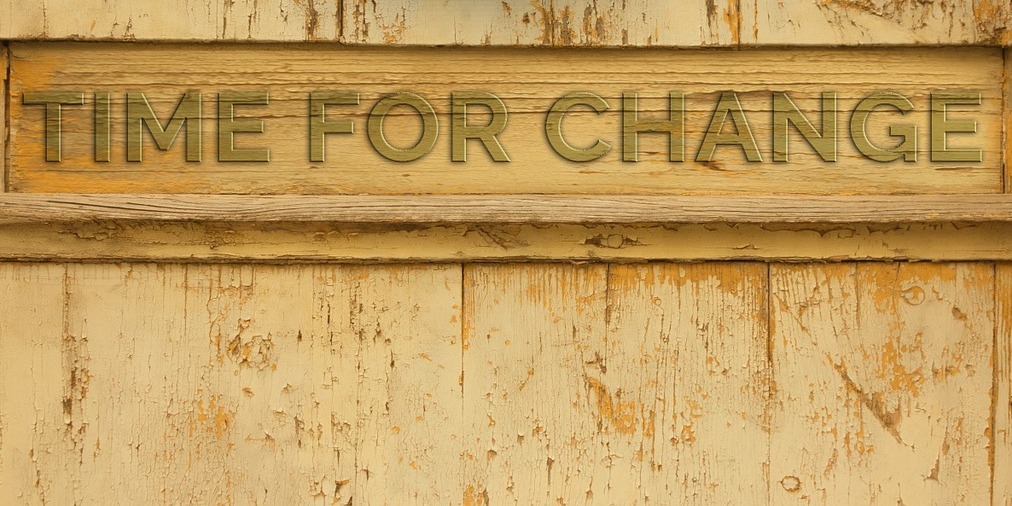 Research in past years has suggested that Yu Fai and other traditional Midwifery practices will vanish in Thailand due to modernization, the dominance of Western medicine, and because of their inconvenience. Another idea is that there will be a decrease of traditional midwives and other traditional healers, combined with an increase of hospital childbirths.

Some say that due to the fact that nowadays relatively few women die in childbirth, people believe less in traditional practices and that those will eventually disappear.

Other studies show that most women who adhered to traditional midwifery practices were young, less educated, and worked in unskilled jobs. The idea is that they tended not to know the disadvantages of traditional practices, particularly Yu Fai.

Another factor is that traditional postpartum practices can conflict with contemporary care advice. For instance, during Yu Fai, women are supposed to lie down a lot and take as much rest as possible. In contrast, women who have a hospital-delivery are encouraged to walk soon after childbirth.

The food provided in hospitals is reported to be avoided by some women as it does not agree with traditional postpartum diets. In fact, cultural knowledge and traditional postpartum practices seem to act as a barrier to contemporary care. Western medicine professionals, for instance, found that certain herbal decoctions or emmenagogues (herbs which stimulate blood flow in the pelvic area and uterus) cause excessive bleeding and discourage the practice.

However, due to renewed global interest for traditional and alternative treatments, the integration of Traditional Thai Medicine in the Thai Primary Health Care system, and the fact that some treatments have simply become fashionable, Thai Traditional Midwifery is still very much alive.

It seems that interest is still growing and so are treatment and training provider offerings in Thailand and around the world. Thai Traditional Medicine is a serious study object and apart from short courses we find complete college and university studies of three or four years or even longer.

And although certain research assumes that traditional postpartum practices will disappear from Thailand, others however present contrasting evidence that Yu Fai practices and other traditions are still performed in many areas of Thailand, including northern and north-eastern villages, and southern Muslim villages.

Despite the increasing prevalence of childbirth in hospitals, there’s also evidence that women remain concerned about the consequences for their health. For instance, it was found that twenty-five per cent of women seeking treatment for gynecological problems believed that the problem was the result of an inadequate period of postpartum confinement and due to not practicing Yu Fai (properly).

Perhaps it is reasonable to suggest that modern Western medicine and traditional Thai healing practices go through a period of change and will integrate in a new synthesis taking the best of both worlds. 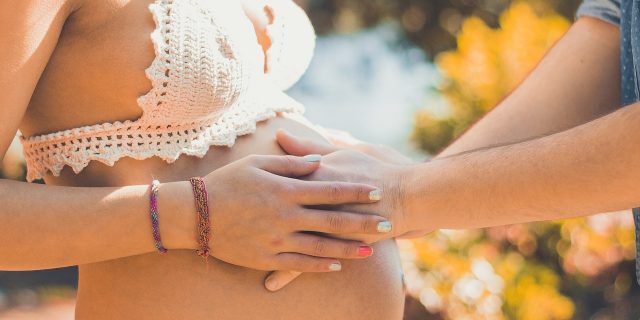