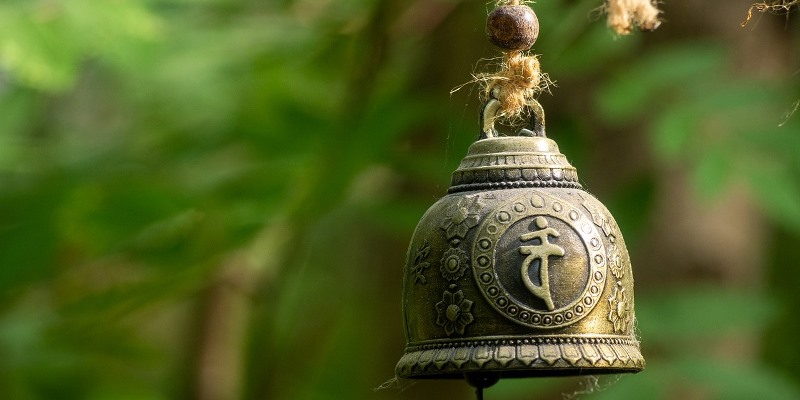 Tsa Lung Trul Khor can be practiced in a simple way for immediate physical and emotional health benefits, such as relaxation and stress relief and alleviation of common ailments, but it can also be a more advanced meditation practice, with the goal to come to the realization of the “natural mind” or spiritual enlightenment.

Today you will sometimes see Trul Khor labeled as Yantra Yoga as popularized by the late Tibetan Dzogchen Master Namkhai Norbu (1938 – 2018). This Trul Khor form consists of 108 movements. By the way, this is not the same as the Yantra Yoga practice of India (which is associated with geometric images and symbols).

Another form of Trul Khor was introduced in the West by Tenzin Wangyal Rinpoche, a Dzogchen Master of the Bon-school. This Tibetan Yoga lineage is often referred to as Trul-Khor (explicitly with the dash [-], and not written trul khor or Trul Khor), which is a very subtle and sometimes rather confusing difference in naming.

In Tibetan Yoga, there’s less emphasis on static forms and one doesn’t stay long in a pose or position (Asana). In fact, Tibetan Yoga is more about a continued sequence of movements where rhythmic breathing and breath retention play an important role. It makes it a rather vigorous form of Yoga movement exercises.

Another significant aspect of Trul Khor is that one holds the breath during the entire movement process of an exercise and only releases it at the end of performing the complete posture.

Actually, Tibetan Yoga shows remarkable similarities with Thai Reusi Dat Ton (Thai Traditional Yoga). The elements of holding the breath during an exercise, the short duration one stays in a position, the dynamic flow between movements, and its vigorousness, clearly indicate mutual roots. 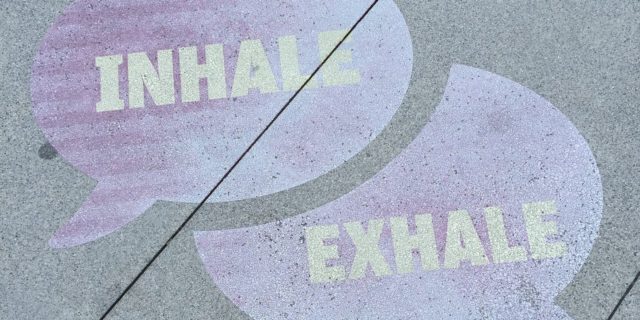 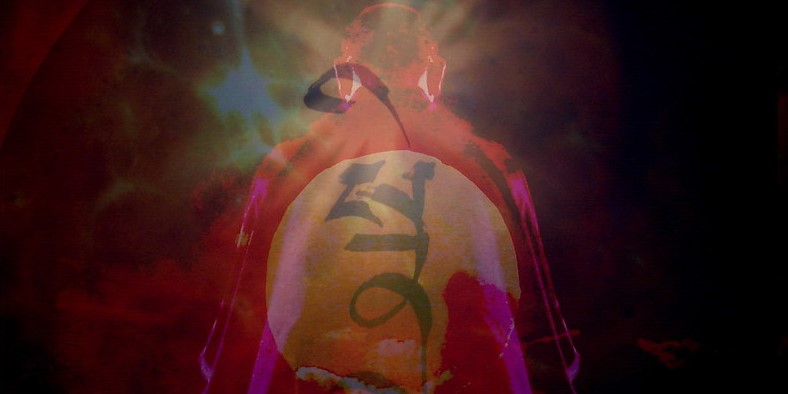