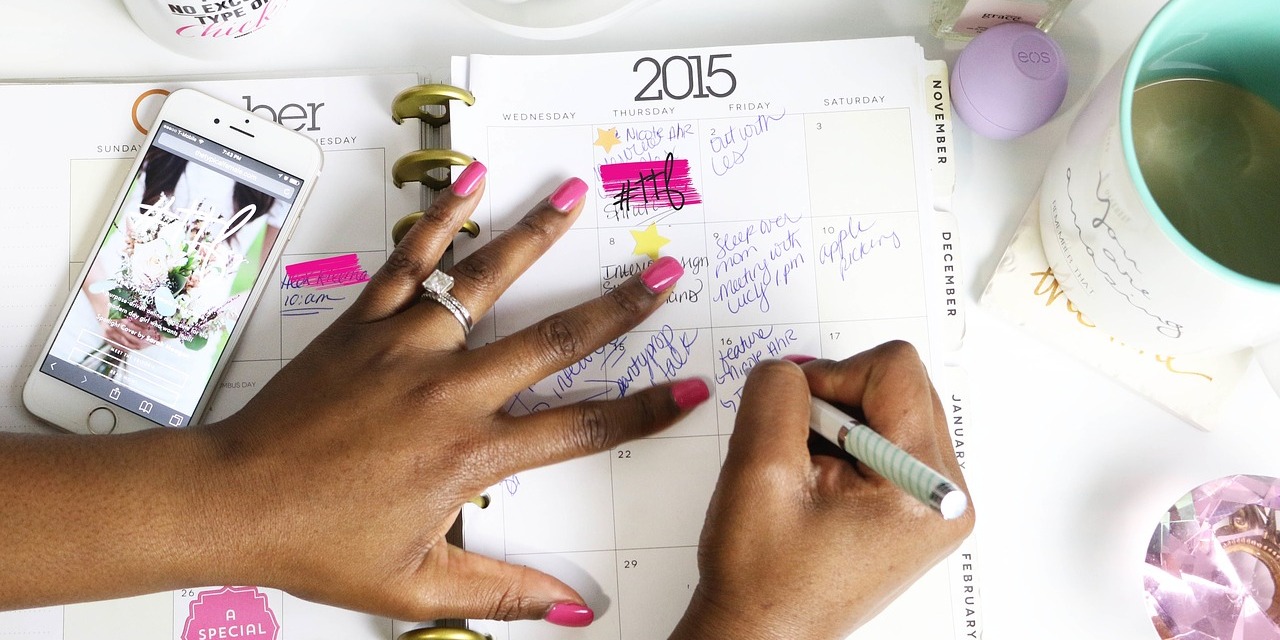 Nowadays, we could easily get the idea that our good old Thai Massage programs, courses and workshops are steadily disappearing in favor of the ubiquitous Thai Massage Events.

In fact, “Events” fit perfectly in times where things need to be fast, hip, and fashionable, without taking too long or going too deep. Research done by Microsoft Corporation in 2015, shows that since the year 2000 (about when the mobile revolution began) the average attention span of mankind dropped from 12 seconds to 8 seconds.

There has been some criticism on Microsoft’s “attention span” report, but whatever the case, we can’t deny that something is going on. It’s clear that advertisements, songs, video and film shots are getting ever-shorter and more “thrilling.” There’s only so much attention we can or want to spend, and the artists and advertisers literally “fight” for our attention.

But there’s yet another thing—the global life-changing impact of the so-called Social Media. The most notable example is of course Facebook, a company having the staggering amount of more than 2 billion monthly active users worldwide (statistics of 2017 from Facebook Corporation).

Today, it’s clear that Social Media has created both hyperactivity and feelings of solitude and isolation. Instead of “connecting” people, users sense the urge to battle the feeling of not-belonging and missing-out. And by joining, following, or commenting the trendy, cool or amazing events advertised or even by only “liking” them, they feel that they somehow manage to bridge the “feeling-secluded-and-outcasted” gap.

But let’s get back to our ‘hip’ Thai Massage Events. We observe a growing offer on a growing number of global and local event-sites (including Facebook Events and Groups) on which Thai Massage and Thai Healing Arts education providers display or advertise their upcoming courses and workshops. Yet, the attribution Program, Course, or Workshop is increasingly avoided in favor of the much cooler word Event.

A clear sign of things changing quickly are reputable, long-time existing Thai Massage schools and teachers that now have started to “Eventanize” their weekly or monthly Thai Massage courses. It’s crazy indeed. It seems that there’s no place left for just stating that one offers a decent Thai Massage program, course or workshop.

I’ve also noticed another thing. There’s a new generation of Thai Massage instructors who barely maintain a proper website with in-depth information about their work (and some only have a Facebook, Instagram or Event site presence). Relevant information is stuffed in event descriptions, and their upcoming “Events” are pimped with a hip, trendy, bling-bling visual layer trying to create a feeling of a not-to-be-missed historical occasion.

Anyway, things change, the world changes. The way we look for “things to do” changes, has changed already for lots of people. It seems we don’t necessarily look for the “things we want to do,” no, instead we’re looking for the “time slots” allowed by our ever-busy schedules, and hook up on any available “what’s there to do” paying ever less attention to the actual quality of what’s offered.

I have the feeling there’s a predominant tendency of not “making” time, but simply “taking” events, and that in fact seems to me the foundation and drive of what I’d like to describe as “The Events Generation.”

But perhaps I’m just getting old and senile longing for the good old times, perhaps I see things too gloomy, and perhaps it’s just me who has “missed-out” on modern, contemporary, and even sought after developments.

Perhaps I just simply got blocked by the common dictionary meaning of the word Event being described as “Something that happens, especially when it is unusual, noteworthy or important.”

Perhaps it’s time for dictionaries to adapt the meaning into a simple “Something that happens.” That would be in style, indeed a very fashionable “Event” I’d say, because such a description would perfectly match our shorter attention spans.

Professional Thai Massage | eBook
The Art, Practice, and Spirit of Nuad Thai
A pragmatic, no-nonsense real-life companion about the art, actual practice, and true spirit of Thai Massage. Aimed at supporting, guiding, and empowering both new and seasoned therapists. 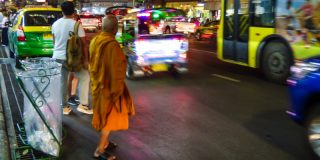 The Fast Lane of Thai Massage
We want a lot, we want it cheap, we want it all, and---we want it now! Living “the fast lane” has increasingly become the mantra of contemporary lifestyle. We see it happenin [ ... ] 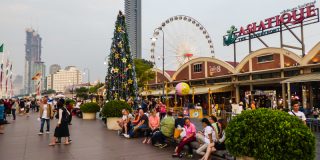 Thailand: Same Same, But Different…
In Thailand, the expression "same same, but different..." is a widely used and well known slogan. Its origins are quite interesting because it's a hybrid of Thai a [ ... ] 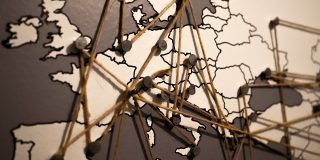 Best Thai Yoga Massage Events and Gatherings in Europe
Looking at the various European countries, we see that each country often has its major style or one or more predominant Thai Massage lineages taught. There are countries heavily Suns [ ... ] 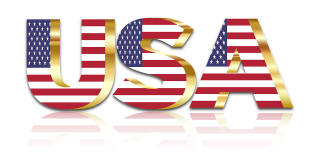 Professional Thai Massage | eBook
A pragmatic and no-nonsense eBook based on seven years of practicing Thai Massage professionally. Aimed at supporting, guiding, and empowering both new and seasoned massage therapists.

Thai Massage Treatments in Thailand | eBook
Modalities, Treatment Providers, and Things to Think About
In-depth info about getting a Thai Massage treatment in Thailand, a description of all available Thai Healing Arts modalities, and a selection of popular treatment providers across the country.

Traditional Mother & Child Care in Thailand | eBook
Concepts, Treatments, and Training
An extensive overview of Thai traditional pregnancy, intrapartum, and postpartum practices, including reviews and info about the best known treatment and training providers in Thailand.

More eBooks? Check out our complete collection.
After submitting this form you will receive an email. Please follow instructions therein to confirm your subscription request. Check your spam/ junk mail folder if you don't receive an email or verify your email address.
We use cookies on this website. By continuing using this site we will assume that you are fine with it.OkPrivacy policy