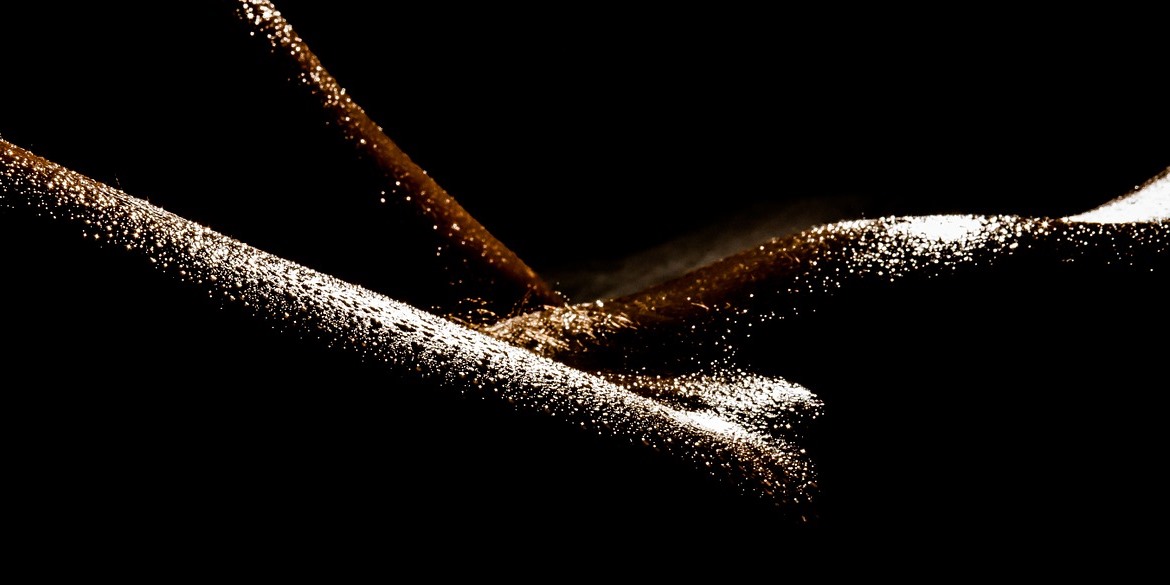 In this post you’ll find a selection of Tantra training providers who offer Tantric Massage training in Brisbane, Australia.

The concepts behind giving a Tantra Massage may also vary widely: some Tantra trainers and practitioners focus rather on the spiritual side of Tantra, others give more attention to sexual pleasure elements, and again others are more occupied with emotional dearmoring, among other elements.

As it is, choosing the right Tantra Massage teacher depends largely on what one wants to learn or achieve. It’s always very important to meticulously read course and training programs curricula in order to avoid disappointments.

In any case, below you find the Tantra Massage trainers we’ve spotted in Brisbane, Queensland.

The Sanctuary of Ananda 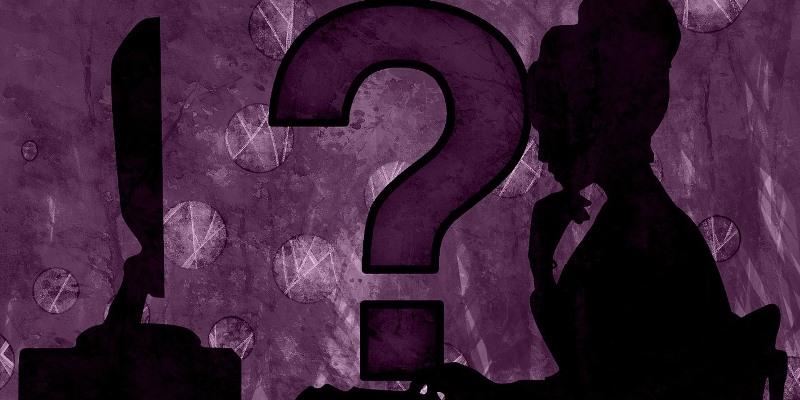 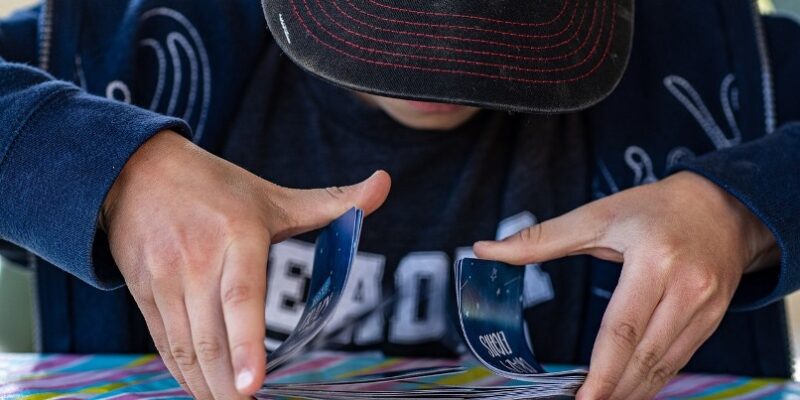 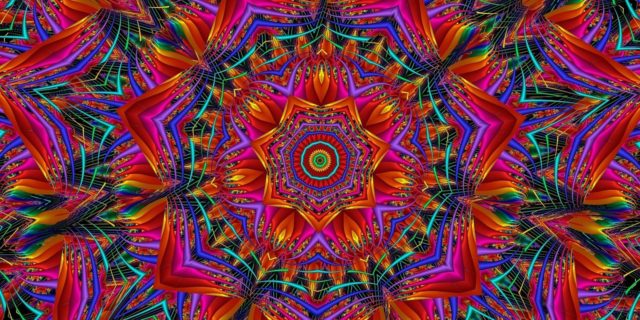 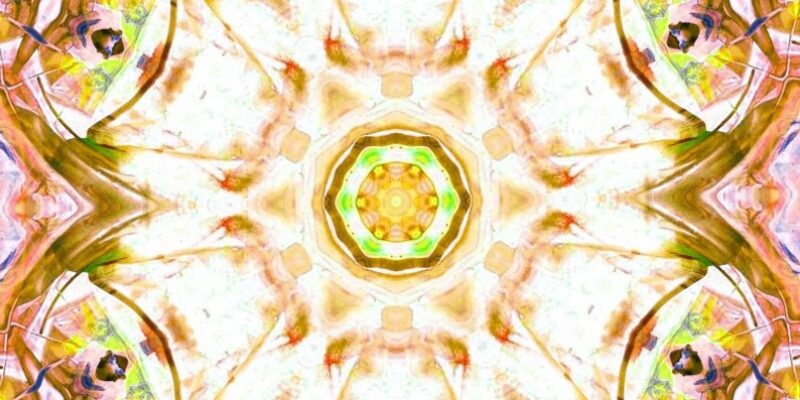