It’s quite common within Zazen to have short moments of walking (usually ten to fifteen minutes) between longer periods of sitting. A reason of doing this can simply be to stretch and relieve the legs, but it can also be an integral part of the Zazen routine. There’s an obvious connection here to the Yin-Yang concept of passivity and activity, stillness and movement, that is, the Buddhist concept of balance or the Middle Way.

Another reason to do Kinhin is to practice bringing meditative awareness into all our other daily activities also, and not only while doing Zazen Sitting Meditation.

There are different methods and techniques to walk, some rather prescribed, others more in a “free style.” There’s, for instance, “back and forth” walking at a slow pace, alternately going back and forth in a straight line taking ten to fifteen steps before each turn. Another method is called “clockwise walking,” which is done going round in a room or around a sacred object (circumambulation), either carried out in a slow pace or fast (brisk) pace.

As its own practice, Kinhin can be done outdoors also, in nature, for instance. The outdoor Kinhin is reminiscent of modern Forest Bathing (Shinrin-Yoku), a practice that got traction in Japan in the 1980s as an physiological and psychological exercise being an anti-dote against an overly technical world and stressful urban lifestyle.

In any case, depending on the Kinhin style, while walking, one’s attention or awareness needs to be focused on breathing, on thoughts, on the steps taken, or on the complete body in movement, or on nothing at all. There are also specific styles of how to hold the arms and hands while walking, and sometimes also instructions of how to breathe.

Within group Zazen sitting sessions, the start of a Kinhin period is usually announced with ringing a bell or striking a gong, as is the case with the end of the walking period. 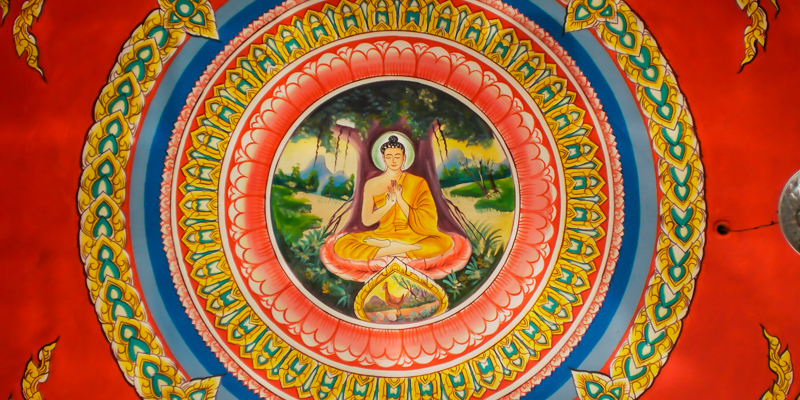 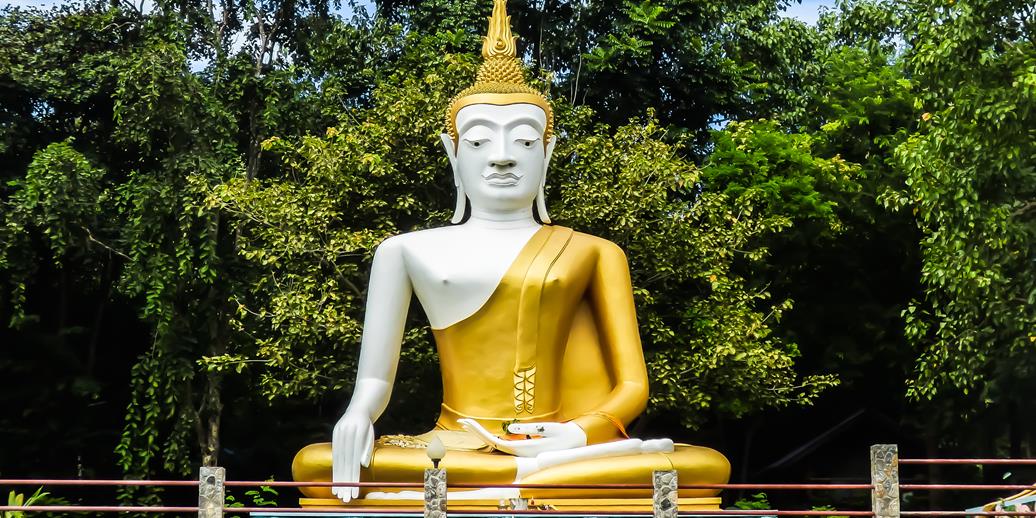