Kampo (or Kanpo) is part of Traditional Japanese Medicine (TJM). It’s perhaps the best known and most widely spread form of traditional medicine in Japan — integrally used alongside Western medicine — and borrows the majority of its concepts and treatments from Traditional Chinese Medicine (TCM).

The Japanese word Kanpo consists of the combination of the two other words “Kan” (Japanese for the Chinese Han dynasty) and the word “Ho” (which is usually translated as the “way of treatment”).

Kampo was introduced gradually in Japan between the 3rd and 8th century CE. It was adapted to local culture and needs, adding its own unique approach, diagnosis methods, therapeutic approaches, and herbal formulas to the system. Currently, Kampo is widely practiced, regulated, and integrated into Japan’s primary healthcare system.

The main focus of Kampo is on the application of herbs i.e. herbal medicine, but it also integrates a broad range of other TCM and TCM-derived treatments including acupuncture, massage therapies, and moxibustion, to name some commonly used treatment modalities.

Kampo herbal medicine is applied to treat a very broad range of health conditions, such as curing and/or alleviation of gastrointestinal tract disorders, cardiovascular and respiratory issues, cognitive impairments, mental disorders, and general pains, to name some fields of focus.

Japanese Kampo generally uses fixed combinations of herbs in well-described standard proportions rather than modifying herbal formulas as often done in TCM. Additionally, Hara abdominal examination is a very important tool for Kampo therapists to come to a diagnosis and describe the patient’s “Sho” (the patient’s symptoms), apart from other diagnostic techniques, such as tongue inspection and pulse diagnosis.

Kampo herbal prescriptions are strictly standardized and regulated in Japan, and around 165 herbal ingredients and 150 Kampo formulas are officially approved in Japan’s national healthcare system.

What Is Shiatsu Massage Therapy? 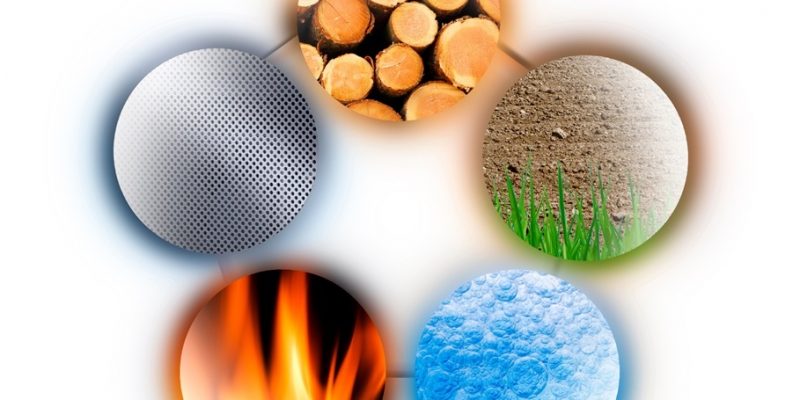 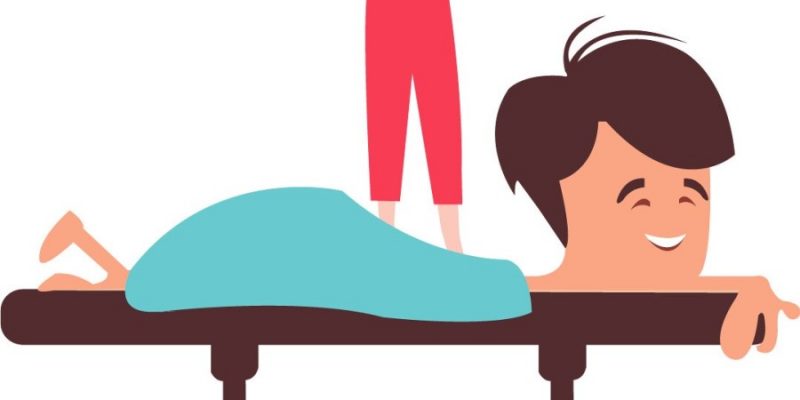 What Is Ashiatsu Massage? 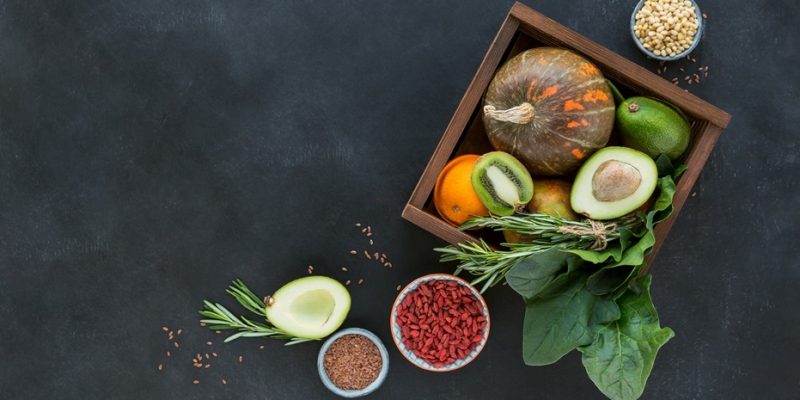