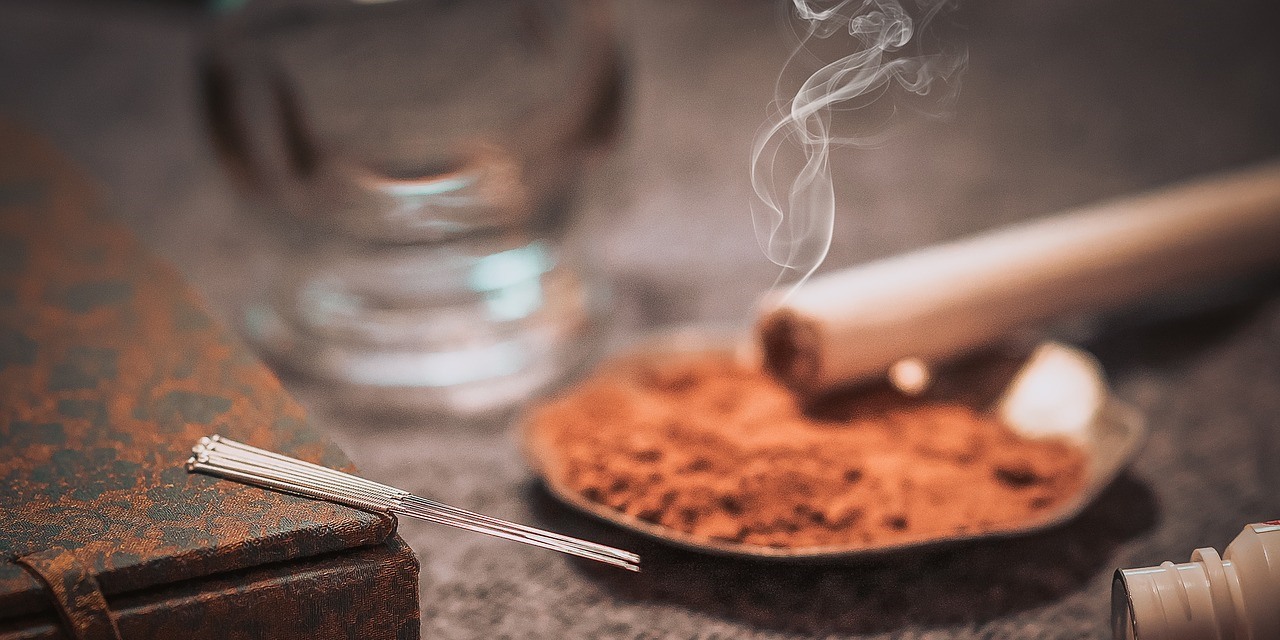 Apart from China, Moxibustion therapy is frequently used within the traditional medicine systems of other Asian countries, such as Japan, Korea, Vietnam, and Mongolia. In Japan, Moxibustion is called Okyu or alternatively Chinetsukyu, depending on the style i.e. treatment type of Moxibustion.

Therapists use Moxa (a herb of the Artemisia genus) to warm or heat body areas/regions and Meridian points with the goal of stimulating circulation through the points and promote a better flow of blood and Qi Life Force Energy.

Some of the benefits claimed are relief of colds and flues, battling weakness, alleviating arthritis, strengthening the organs and the immune system, and general relief of so-called Yang-deficiencies. It’s a treatment often used in combination with Acupuncture.

There are a variety of techniques to perform Moxibustion, such as direct scarring, direct non-scarring, and indirect Moxibustion, among other methods.

What Is Traditional Chinese Medicine (TCM)?

What Is Acupuncture? | Traditional Chinese Medicine