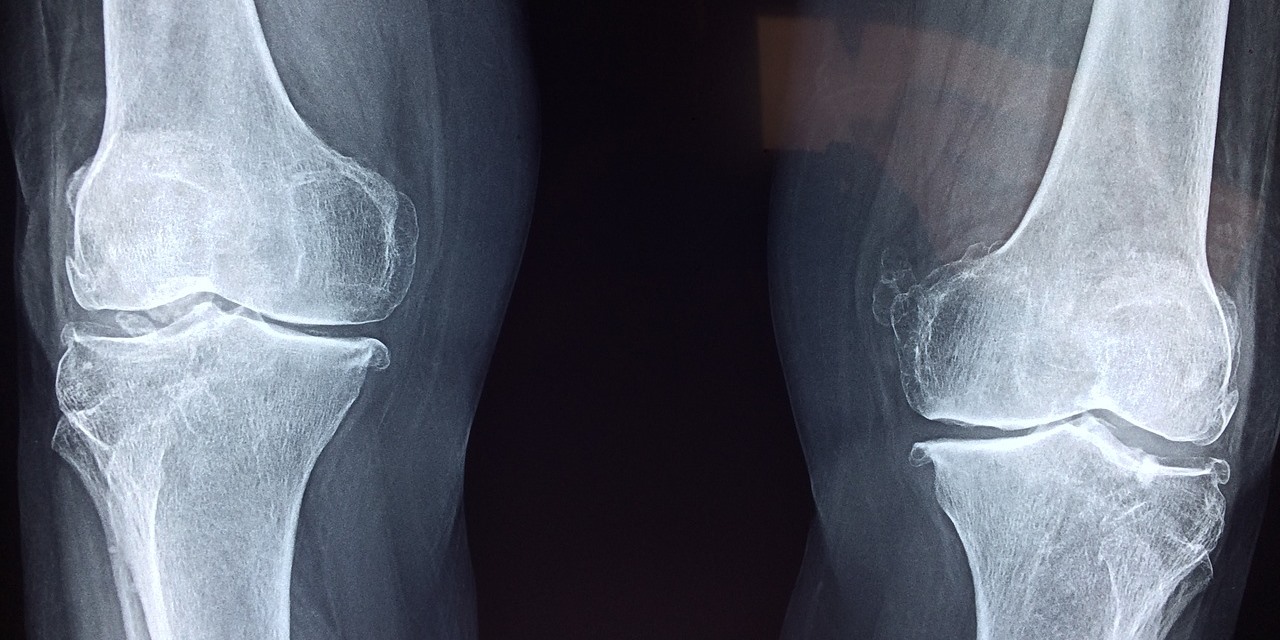 A traditional Chinese Dit Da bonesetter practices joint manipulation and can be seen as the predecessor of what is now called a chiropractor, osteopath, orthopedist or physical therapist. Dit Da literally means “fall and hit” and originated in Southern China. Today, it’s predominantly practised in Hong Kong, Taiwan and Guangzhou (Guangdong province).

The joint manipulations applied in Dit Da (also called Die Da) include setting or reducing joint dislocations, setting or re-setting bone fractures, and treating other traumas and injuries such as sprains and bruises. Usually, bonesetters practice without formal training, that is, knowledge is transferred from master to disciple.

Traditionally, Dit Da has a strong connection with the Chinese martial arts. Martial arts practitioners would practice bone setting to heal wounded fighters. But additionally, bonesetters treat all people who “fall and get hit,” that is, get physical injuries.

The techniques applied range from massage, acupressure, Qigong therapy (Chi Kung), and herbal applications such as compresses and infusions. The variety of techniques used and the range of pathologies treated have given rise to labeling Chinese bone-setting as Chinese Physiotherapy, Medical Qigong therapy, Chinese Sport Injury therapy and Chinese Massage, among other classifications.

A clear, comprehensive and in-depth reference guide about Tantra, Neo-Tantra and Taoism and the most popular Tantric and Taoist Massage and Bodywork treatment modalities.