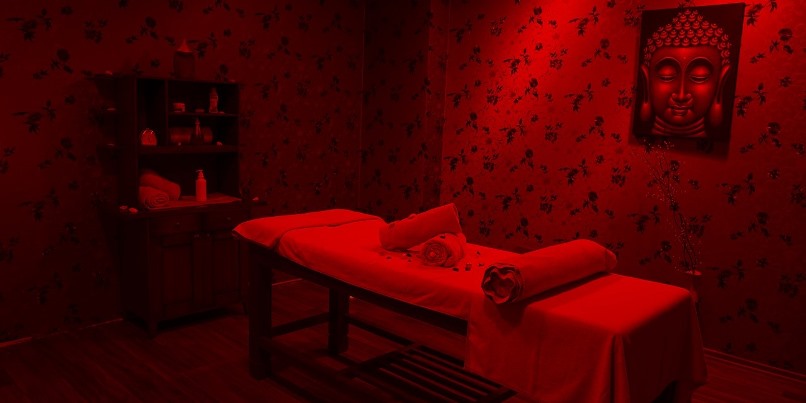 Some types of sensual massages are very much aimed at pleasure, others may also incorporate therapeutic or spiritual qualities, such as for instance the well-known Tantric Massage.

You will find that the list below contains many trainers that offer Tantra Massage training, but you will also find offerings that are non-Tantra, that is, which facilitate a range of more “common” Sensual Oil Massages.

Academy of Tantra | Institute of Tantra

Man on the Couch

The International School of Tantra

The Paths of Transformation | John Hawken 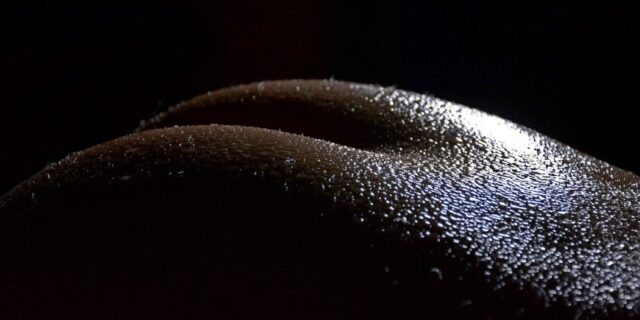 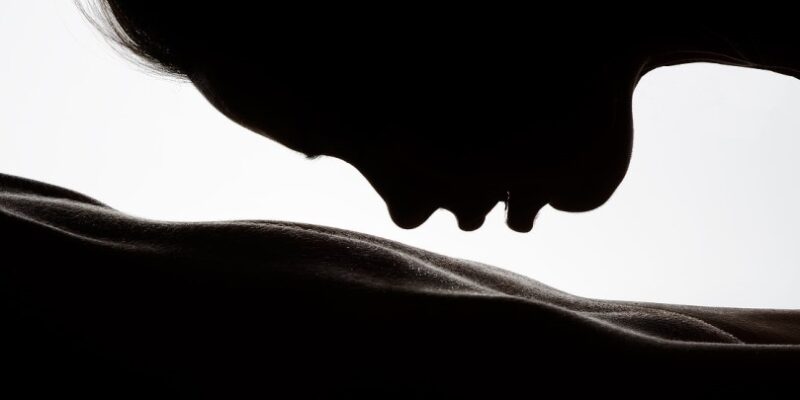 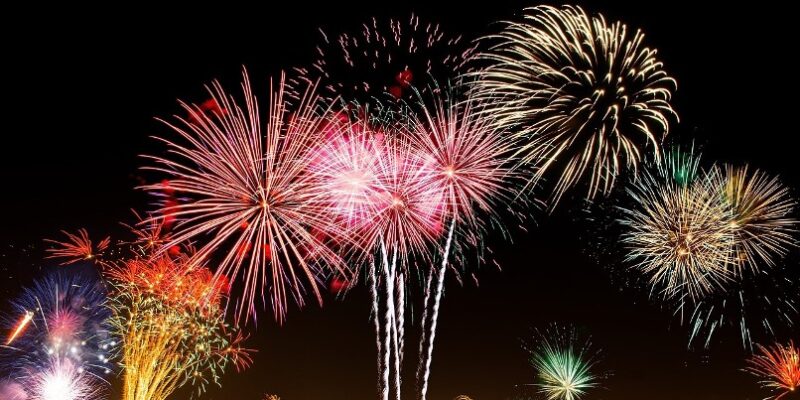 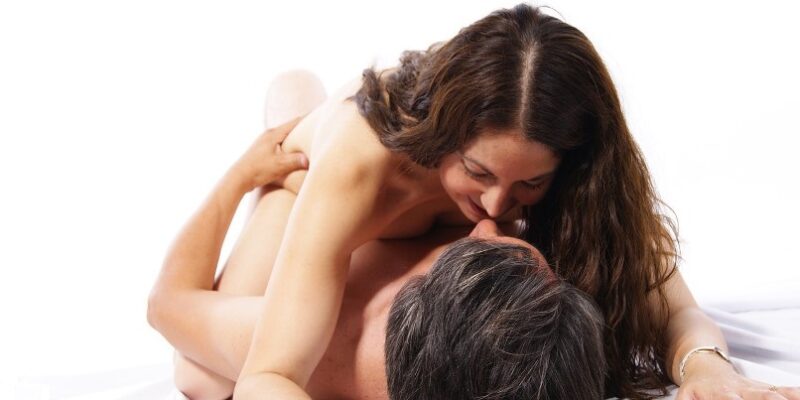 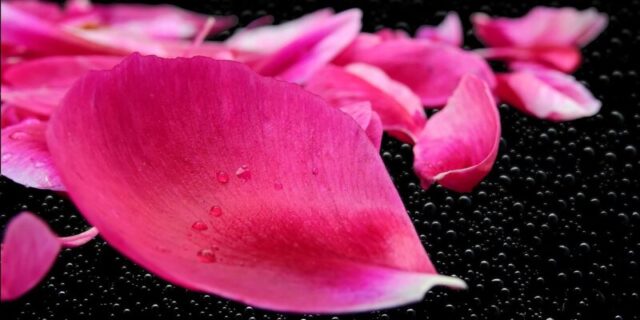