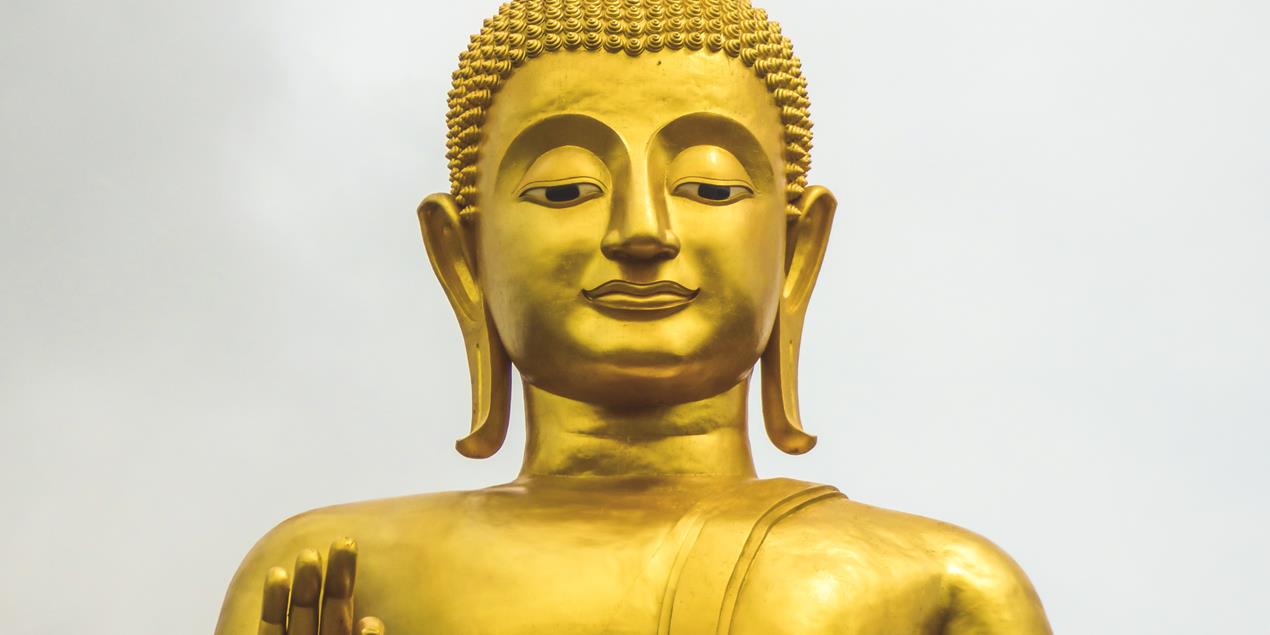 When we seriously study Thai Massage in Thailand (that is, not a two day backpacker’s training course), we generally will get acquainted or involved with i.e. get aware of the Buddhist spiritual setting of the teachings.

The Thai Massage instructor in Thailand will often pay respect and say thanks to Jivaka Komarabhacca (the Buddhist patron of Thai Medicine) and his or her own teachers and lineage before starting the Thai Massage classes of the day. This is related to the well-known Thai Wai Khru ceremony.

The daily performed ritual will go along with religious chants and prayers (often in both the Thai and Buddhist Pali language), burning incense, kneeling in front of an altar with little statues and pictures, and what not. In the beginning, this may be a bit strange when studying Thai Massage, but gradually students get used to the setting and intentions and maybe even start to value it or wanting to do it themselves.

Some Thai teachers in Thailand will also ask (or even expect) the students to participate in these daily rituals. Nevertheless, not all Thai Massage students are “amused,” that is, they feel it as an affront to their own religion (or not having a religion), may that be Christian or Islamic, or nothing at all, whatever is the case.

I need to add that there are many Thai teachers who do realize this and don’t ask students to participate in Buddhist or perhaps even animistic spiritualist rituals. However, usually the teachers themselves will continue to do their own daily religious practices before starting the class.

When we later become Thai Massage teachers ourselves, it’s certainly a question if we should impart Buddhist spiritual teachings and ideas to our students. Of course, I speak now of the situation were we are from the West (or any other non-Buddhist culture).

To make my case: in one of my Thai Massage training courses in France, at the end of day one of the course, a student came up to me and said that she couldn’t go on with the classes, wanted a refund, because she couldn’t do the Thai Massage classes in view of her own Christian religion.

I was stunned, as I don’t have an altar or little Buddha or Jivaka statues, and I don’t chant or pray, but I do tell quite a lot in the beginning about the history and spiritual embedding of Thai Massage in Thailand. So yeah, it can be a problem for our students if we lean on or integrate (too much) of the Buddhist religious aspects of traditional Thai Massage.

I don’t say we shouldn’t pay attention to the Buddhist spiritual setting; I only want to make you aware of what can be the case and how things can be viewed at by fresh Thai Massage students. Nevertheless, mind that the majority of students is actually really interested in this mix of Buddhist spirituality and healing bodywork and don’t see it in any way as an obstruction to studying Thai Massage in a more traditional spirit. On the contrary. 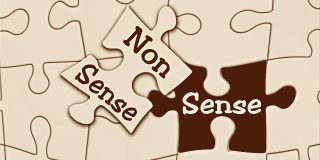 When Can I Start Teaching Thai Massage? 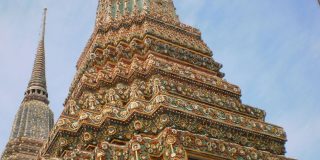 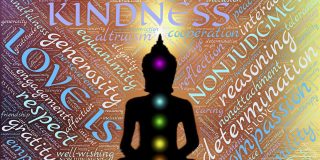