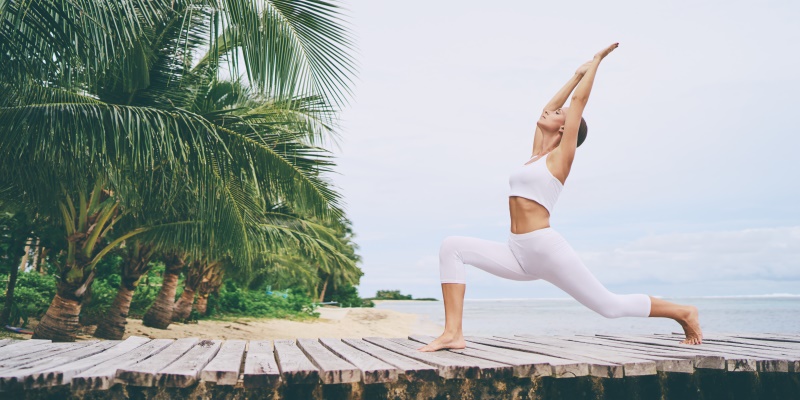 Zen Yoga is a term used to refer to Yoga modalities which blend Ancient Indian Yoga and Zen Buddhism practices. Zen Yoga practice can include Yoga Postures (Asanas), repetitive movements, and flowing sequences (Vinyasas), which can show some similarity to Tai Chi.

Like traditional Yoga styles, these exercises are mostly done to prepare the body for sitting meditation; other goals are to increase body awareness and cultivate a mindful state.

Some may give more emphasis to one or other lineage or aspect, but in general a Zen Yoga session is made of: breathing exercises; physical practices with postures that focus on alignment, helping to prepare the body for Zazen (sitting meditation); guiding energy flow (chi, prana) through the body, which benefits physical and emotional health and well-being, as well as helps practitioners to reach a state of non-dual awareness; and focus on maintaining a mindful awareness while doing the postures.

The idea behind combining Zen and Yoga is that keeping the body healthy and flexible is seen as extremely beneficial for those who wish to practice Zen, since the mind and body are seen as inseparable.

The main benefits of Zen Yoga are thought to be: reducing stress and anxiety; improving overall physical health; increasing mental clarity, concentration and vitality; and promoting relaxation and inner peace.

Some known modalities of Zen Yoga are Oki-do Yoga, Zenways (Zendo Kyodan), and Aaron Hoopes’ Zen Yoga Program. Many Zen temples have also an exercise period called a taiso, in which Zen Yoga is practiced. 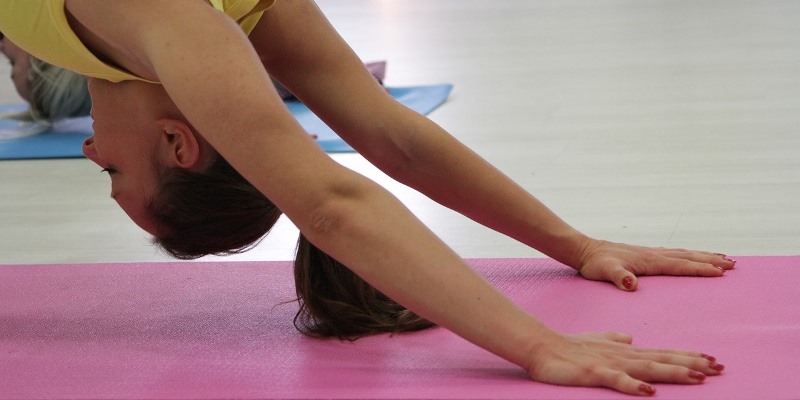 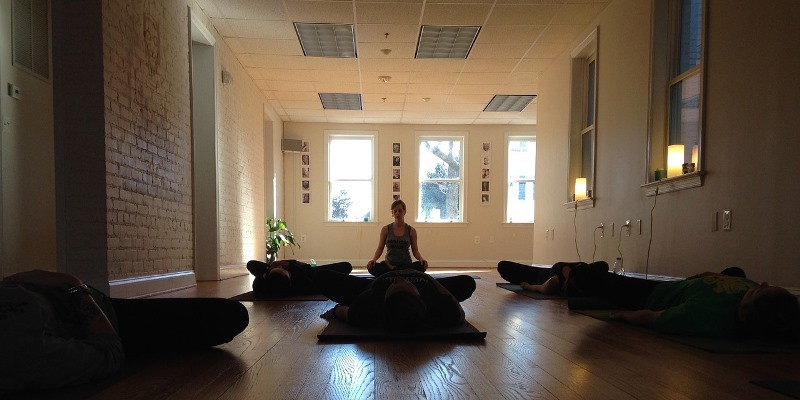 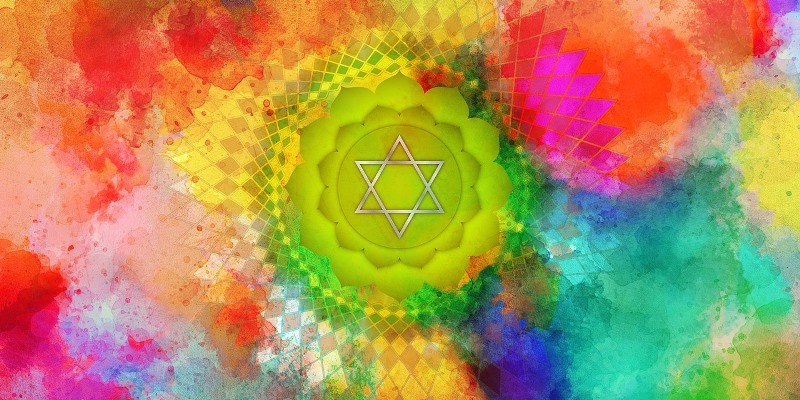