Tantra is known for its vast number of practices, such as philosophical study, sorcery, divination, occultism, penance, taboo-breaking activities, meditation, devotion, Yoga, among others — and to come back to the subject of this article — its Tantric rituals and Tantric ceremonies.

A ritual or ceremony can be described as a set of actions done in a prescribed order. Rituals and ceremonies (called Dikshas in India) are important in Tantra, notably as Tantric initiation rites, but special ceremonial forms of worshiping or devotion are likewise practiced plenty. As for the latter, think of rituals like Linga and Yoni honoring, Maithuna, or Shiva and Shakti Deity worshiping, and such.

Additionally, there are rituals to invoke the grace and powers of certain Hindu Gods and Goddesses, notably of Shiva and Shakti reincarnations, or rituals to obtain realization of desires in the material sphere, the latter often associated with so-called Black Tantra.

A Tantric initiation is typically performed by a Tantra Guru (spiritual teacher) who would give one a secret, personal Mantra (a sacred utterance or sound, a syllable, word or group of words), usually bestowed in one-to-one ceremonies, after which one can take up a specific spiritual discipline or undergo a certain treatment.

As for an example of taboo-breaking Tantric rituals, there are Tantra lineages (for instance, the Kaula and Vamachara schools) that perform certain activities as a kind of Tantric initiation, such as Panchamakara, which consists of drinking wine (alcohol), eating meat, fish, and parched grain, and having sexual intercourse (the latter better known as Maithuna).

Tantric worshiping rituals, which are in fact Bhakti Yoga activities, are called Pujas in India, and may include Mantras, Mandalas, Tantras, Yantras, Visualizations, Chants, and/or meditation or concentration practices. This often goes together with offering of flowers, burning incense, prayers, and maybe certain sacred dances. 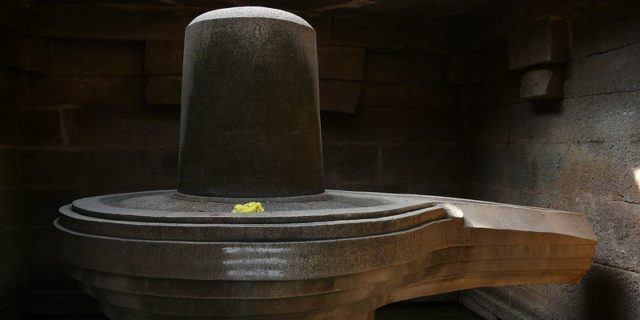 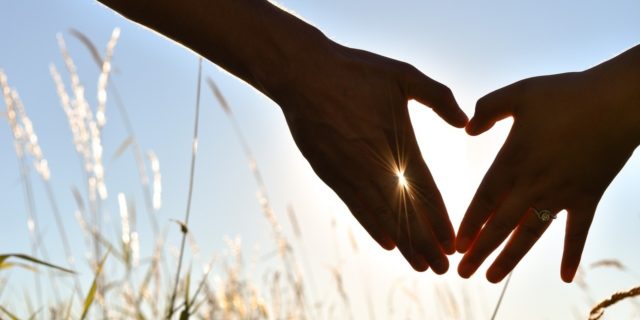