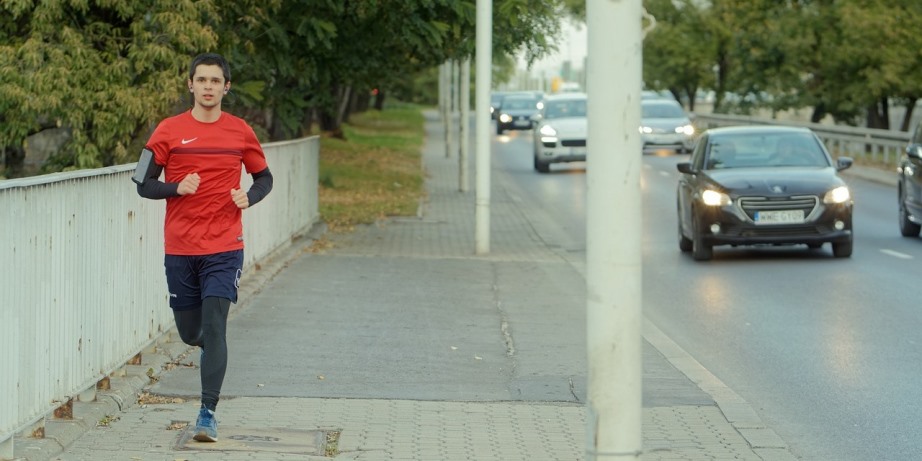 To me it’s a big question if running or jogging is good for one’s health. That sounds perhaps a bit weird, or even conceited, especially because both types of fitness exercises are generally considered beneficial.

Nevertheless, the reason why I started wondering about the health benefits is because — over the years — I received quite some people in my Thai Massage practice who came to me because of physical complaints caused by regularly running or jogging.

So, what kind of health complaints am I talking about? Well, most of those were ankle problems, problems with the calves, the IT-band, knees, quadriceps, hamstrings, hip problems, well, actually all types of foot and leg problems, and also lower back issues. Some of my clients were even at the point of knee and hip replacement stuff, and such.

Violence for the Body

Now, personally I think that there’s quite a lot of violence involved for the body when you run. You constantly lift your body from the ground and subsequently hit it back on the ground. It’s a kind of continuous pounding movement. I feel that such is not a good practice for your body, that is, for the joints, and neither for the spine.

If you run and jog a lot, let’s say daily, you’ll definitely experience wear and tear of your bones and joints at some point in your life, apart from the damaging effects (pain and burning) of repetitive strain for certain muscle groups, notably the calves, hamstrings, IT-band, and quadriceps.

Usually, we also run on flat and hard terrain (asphalt and concrete, for instance), which really doesn’t make things better. It’s much healthier for the body to run on softer, and less homogeneous terrain, such as you commonly find in forests. 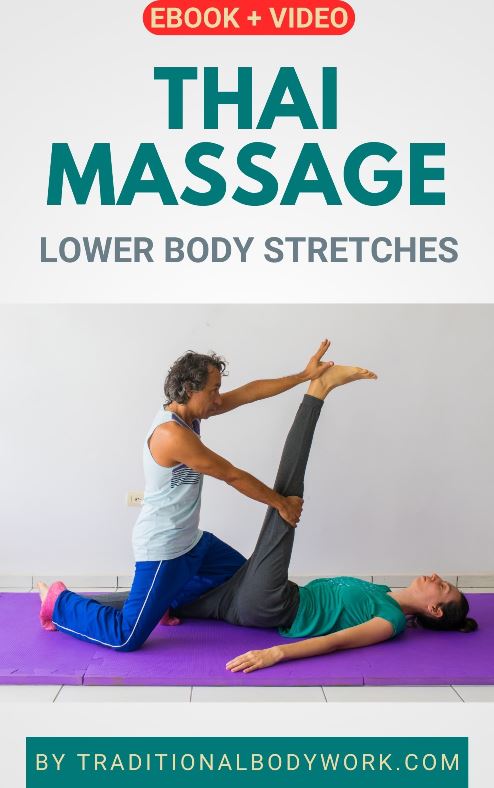 Another thing is that running creates shorter muscles (typically affecting the calves, hamstrings, and quadriceps), which not only start to pull too much at the joints, and subsequently causing pains, but also make people more vulnerable for actual damage of the joints and of the various muscles involved.

This situation worsens over time, because in general people stretch their muscles too little before and after running — if at all.

Regular and sustained stretching is of great importance to keep muscles strong, long, lean, elastic and flexible, and to keep the blood circulation free of blockages, in order too prevent muscle and joint injuries, squeezing of nerves, and the associated pains.

Why do People Continue Running?

Funny enough, people come to me “to fix” them, so that they can continue running or jogging. I find that almost hilarious. You see, in general, when people stop running for a while, their problems and pains disappear automatically. I mean, what better message can there be given?

But, the thing is that they simply like running, because it’s often a form of stress relief, actually a kind of mental exercise, a sacred moment for themselves, and so on. And yes, sure, on the cardiovascular level there are certainly health benefits, and usually people feel more fit (until the foot, leg, and hip pains start, of course).

Nonetheless, I often see people running outdoors in smog-polluted cities, between car exhaust fumes (even if it’s in so-called “green parks” or “green areas”), and you cannot stop asking yourself if that’s actually “something good.”

I also think that intensive running on a daily basis is not an activity that naturally fits a human being. In my humble dictionary, running is to hunt or to flee, or to get somewhere in an urgency for whatever reason, which are momentary actions, accelerations, only performed for just a rather short, intense, and focused period. A bit like the way a tiger or lion engages into running; they are excellent runners, but “not in the long run.”

Well, on the whole, my verdict is that there are advantages and disadvantages, but intensive running or jogging on a regular, daily basis, is perhaps not such a good idea after all. As just said: “not in the long run,” anyhow. But then again, I’m not a doctor, scientist, or graduated fitness expert, so please, really … don’t take my word for it. 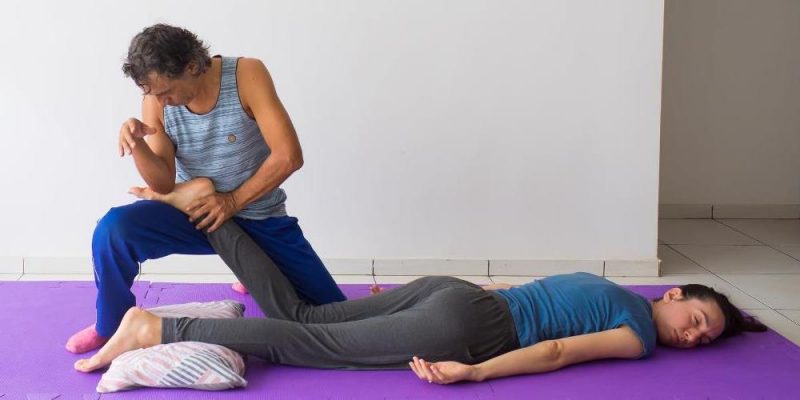 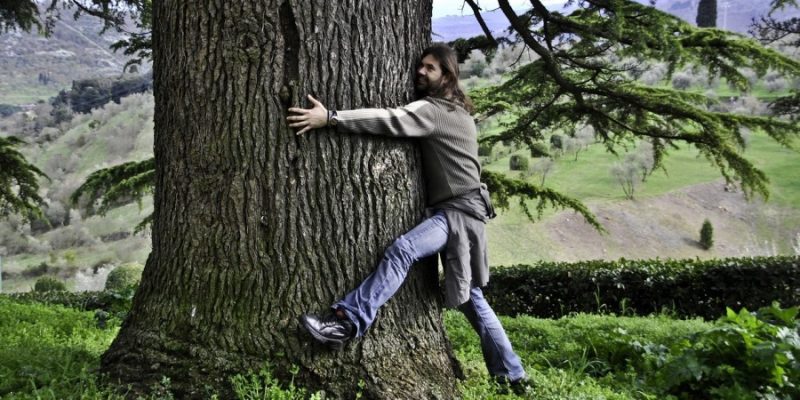 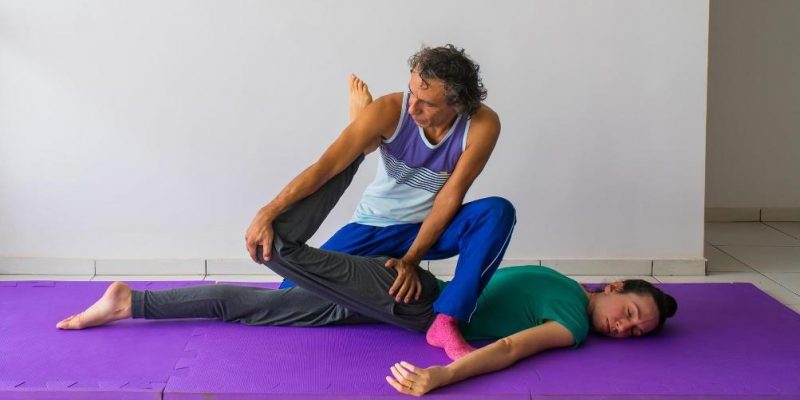 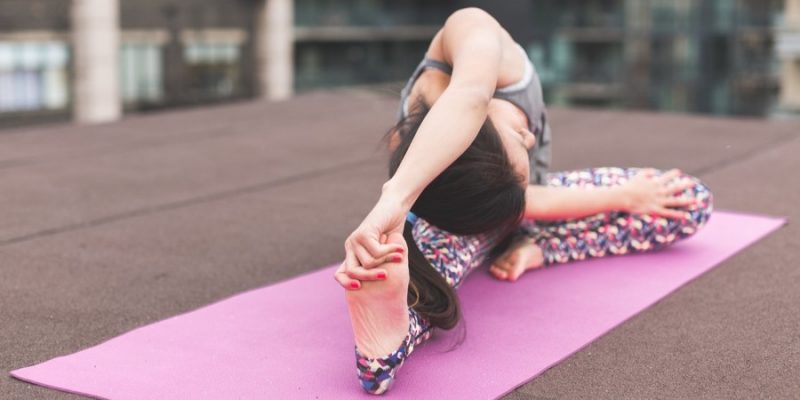