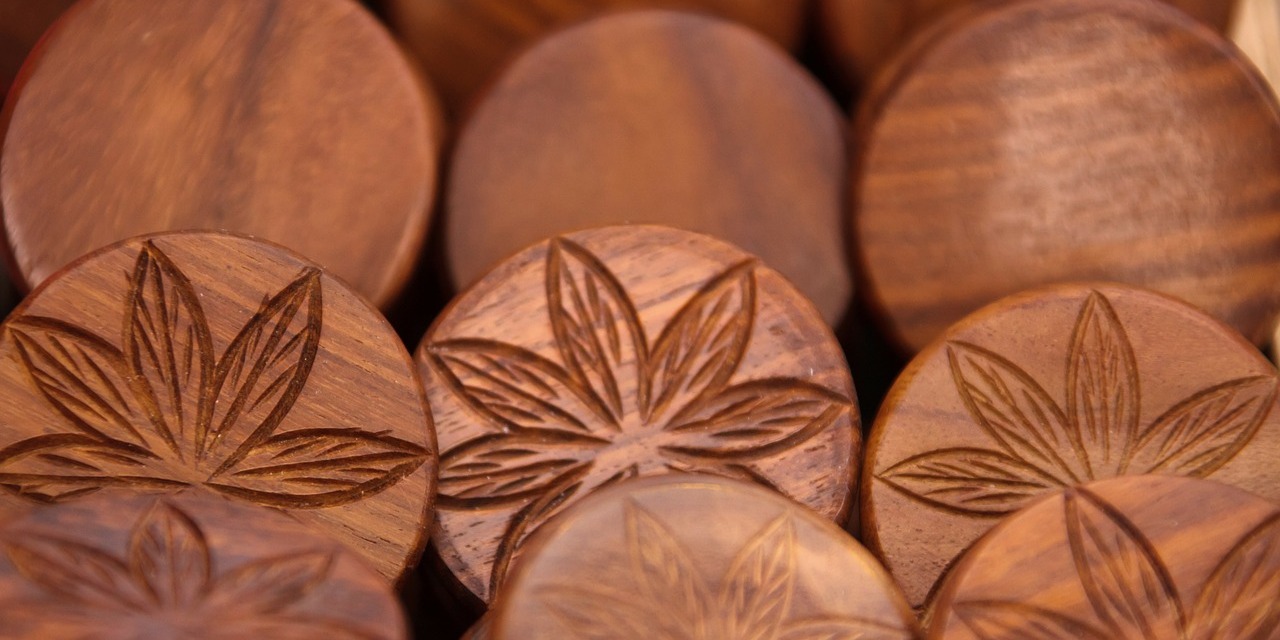 In April 2019, following the legalization of Medical Marijuana (Medical Cannabis) in Thailand, the first batch of Certified Medical Marijuana Prescription Practitioners has been trained. A total of about 350 doctors, dentists, pharmacists, Thai traditional medicine practitioners, and folk-remedy doctors were given instruction. 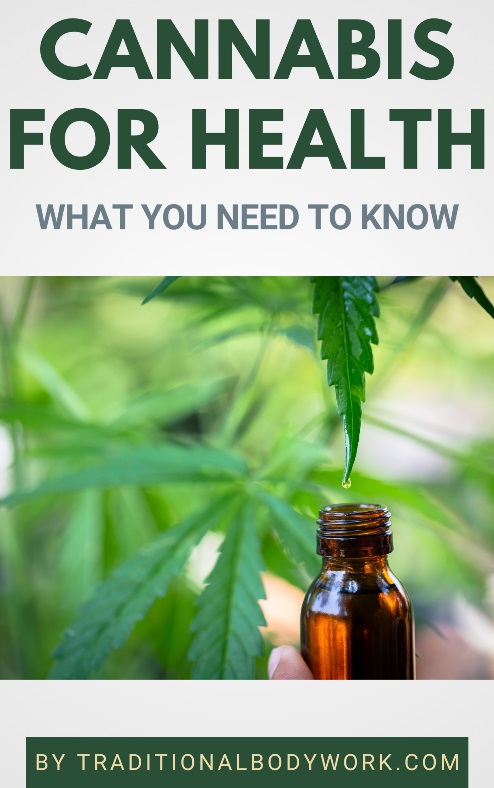 The two-day training course is an initiative of the Thai Public Ministry of Health and the sessions are organized by the Department of Medical Services and the Department for the Development of Thai and Alternative Medicine (DTAM). A spokesman of the DTAM said the plan is to train about 2,000 practitioners in 12 regions nationwide in the coming months, with every month a training held for about two hundred to three hundred practitioners.

The medical training course, aimed at physicians, dentists, pharmacists and folk-remedy doctors, covers fundamental knowledge on marijuana, its medical use in Thailand and abroad, and the illnesses that can be treated with cannabis, like epilepsy, muscle pain syndrome, vomiting after chemotherapy, Parkinson’s and Alzheimer’s disease.

Additionally, attendees are educated on more procedural aspects of the Thai medical cannabis industry, such as all relevant regulations and other things to be aware of when prescribing marijuana to patients.

Those who pass the subsequent exams after the course are eligible to apply for a two-year license to prescribe marijuana for medical purposes. This license is granted by the Thai Food and Drug Administration (FDA) and licensees should go through the training and examination process every two years to keep on top of developments and to keep on being licensed.

In Thailand, the current idea for this new industry is that only certified alternative medicine practitioners with special training will be permitted to prepare and prescribe medicines that contain cannabis. Furthermore, preparations and prescriptions must be done at hospitals only. If this will hold needs to be seen, for this is a completely new industry and still changing continuously as for regulations, procedures, and so on.

In any case, at present in Thailand, there are sixteen approved formulas of medicines that contain cannabis. Of these medicines it’s considered that there’s already proof of their effectiveness being rooted firmly in ancient local wisdom. The DTAM says that practitioners who wish to prepare other cannabis-containing medicinal formulas, must first seek prior approval from the DTAM.

Currently there are records of ninety-six formulas (including the sixteen mentioned) of Thai traditional medicines containing cannabis, but further research still needs to be done before all becoming approved and officially allowed.

When we look at the position of folk healing doctors (almost 60,000 known in Thailand) there will be a set of rules before they can prescribe or administer medical marijuana: 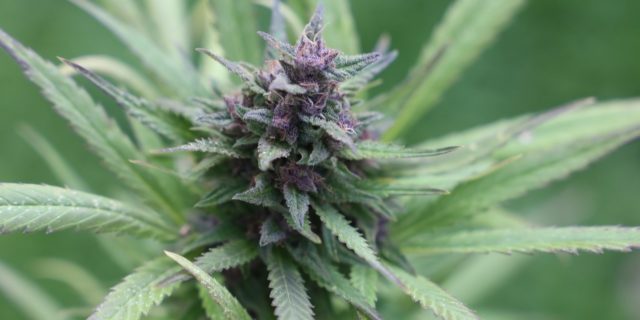 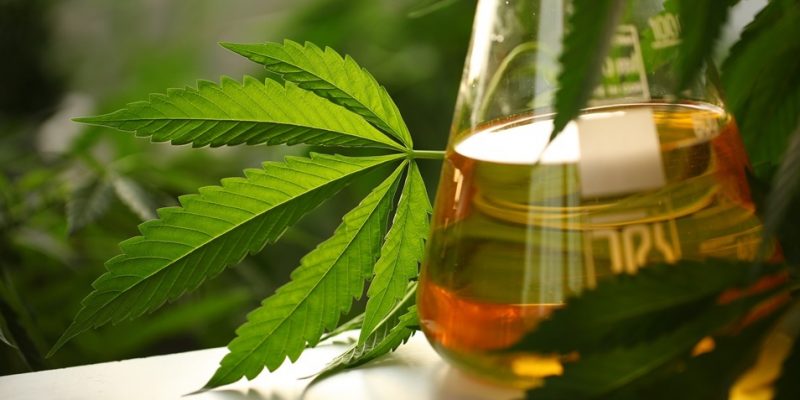 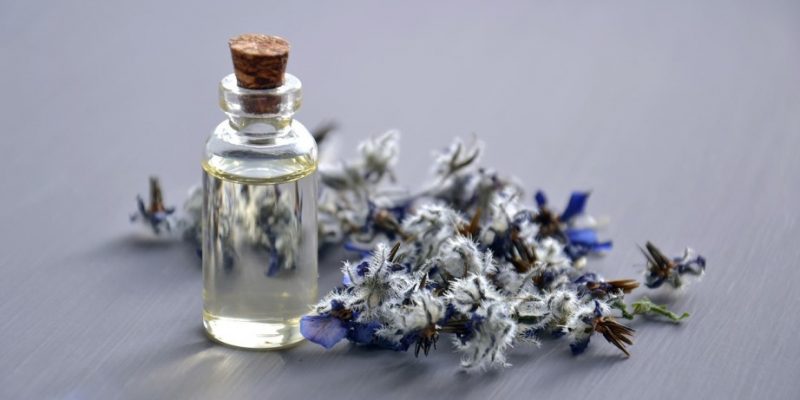 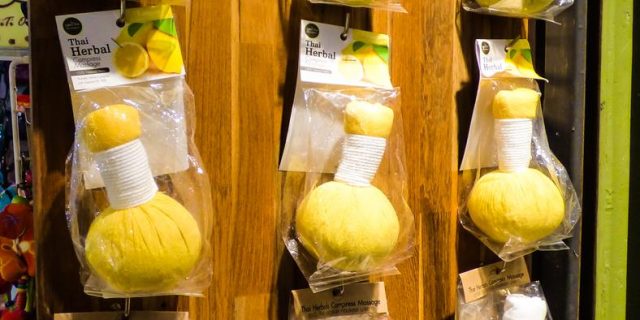 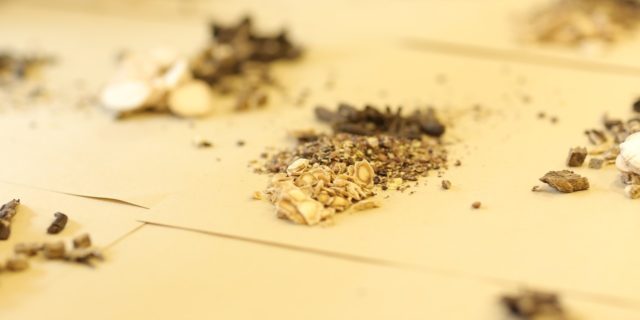 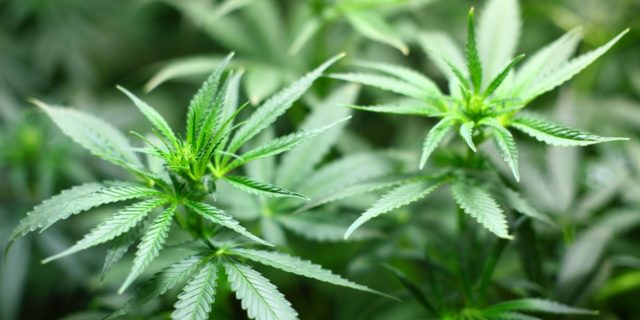 The Application of Traditional Herbal Medicine in Thailand 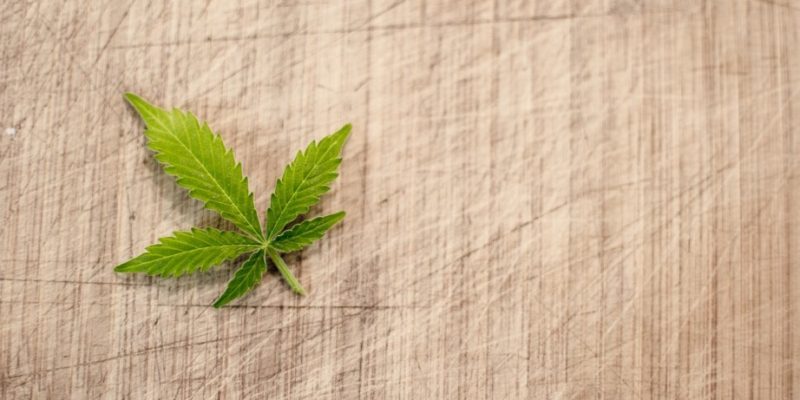 Hemp and Marijuana | What Is the Difference?
Find More Articles
eBooks & Videos by TraditionalBodywork.com