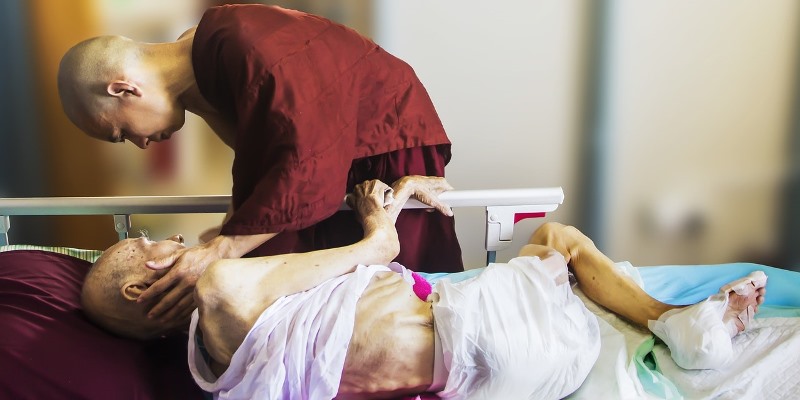 One of the core ideas in Buddhism is to supply means and methods to come to the end of suffering of mankind. This, of course, is the same goal as generally in medicine practice, and also the goal of the Thai Healing Arts or Thai Traditional Medicine.

The application of Metta and Compassion as expressed in Buddhist thought and practice find one of their practical activities in taking care of the sick.

Buddhist monks, for instance, have been involved with the care of those who are ill for millennia, and it’s no wonder that the application of Thai Massage and other Thai Healing Arts found their primary grounds within Buddhist temples.

Moreover, Buddhism itself has a holistic understanding of human nature and this is reflected in the traditional medicine systems throughout Asia, systems interwoven across centuries with Buddhist philosophy and concepts.

Apart from the ideas and attitudes of Metta, Karuna, Mudita and Upekkha, Buddhists, and thus also Buddhist Thai Massage therapists and teachers, are supposed to adhere to the Five Moral Precepts which have as their goal to live ethically and morally good lives.

The Five Moral Precepts also help Buddhists to overcome the so-called Three Poisons, being ignorance, attachment, and aversion, which are seen as the primary causes that keep human beings trapped in the “Wheel of Rebirth.” 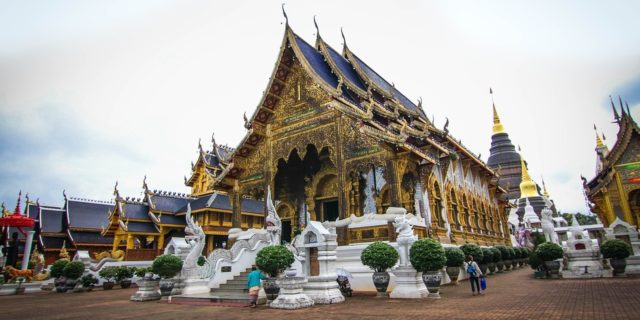 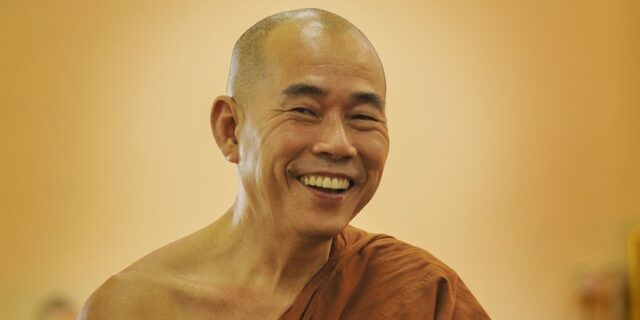