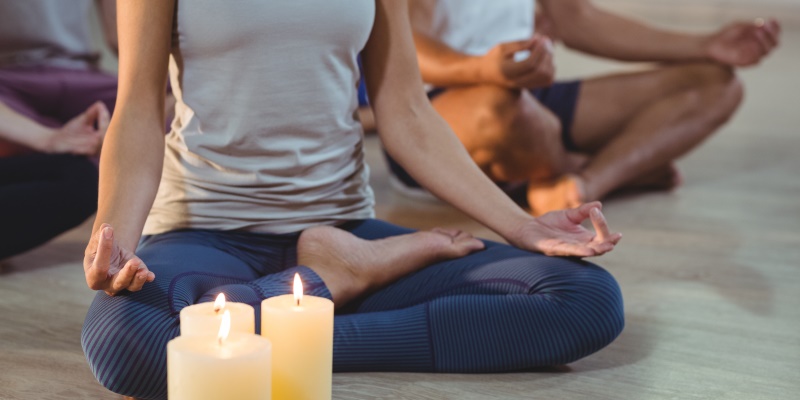 Vihangam Yoga is an Indian modality of Yoga and meditation, founded by Sadguru Sadafal Deo Ji Maharaj in 1924. The name is composed of two root words – “Vihag”, which mens bird and “Yog” which means union. The name symbolizes the idea of a bird that leaves the earth and flies high and free in the sky – the goal of Vihangam Yoga being our soul to be free of the attachment to the physical world and realize its true, free nature. Only then one’s individual consciousness can unite with the universal consciousness (Supreme Being) and reach permanent peace and bliss.

Vihangam Yoga, also referred as “the science of consciousness”, offers a specific meditation technique created by Sadguru Sadafal Deo Ji Maharaj after 17 years of meditation practice, at the end of which he was given the divine Brahmavidya Knowledge (a spiritual study of Hindu scriptures with the aim of realizing the ultimate reality) by his master, as well as given the authority of a True Teacher.

The meditation consists of five stages which can be summed up as:
1. Control over the mind;
2. Purification of the mind;
3. Awakening of the Kundalini;
4. Self-Realization (no mind state);
5. Union of the soul with the Supreme Being (God-realization).

Through the practice of this meditation technique it’s thought that one’s consciousness gradually abandons the identification to the body (the first three stages); realizes the true nature of the soul (fourth stage); and finally reaches the goal of all human beings: the realization of oneness with the Supreme Being (fifth stage).

Vihangam Yoga requires only 10 minutes of regular meditation practice twice a day, and it’s said to bring many benefits for body, mind and spirit, such as: