Advaita (A-dvaita), a Sanskrit word for not-two or non-dual, is a rather influential Indian Spiritual Enlightenment philosophy. The roots of Advaita seem to go back to the 1st millennium BC, but the most influential proponent of Advaita Vedanta bringing it prominently on the “spiritual podium” is considered the 8th century Indian scholar and Guru Adi Shankara.

Yet, it was only in the 20th century that Advaita began to gain wide international traction: a quickly growing group of Westerners started visiting India to “sit at the Masters’ feet” and “drink the nectar of the Guru’s grace.”

Finally, in the 1970s, Advaita Vedanta, then wrapped in Neo-Advaita clothing, rapidly started to conquer the mind of many Western “seekers.” It became a state-of-the-art intellectual tool used in “the quest for Enlightenment.”

Vedanta as a philosophy essentially points to the Upanishads (a collection of Indian sacred books being part of the Vedas) and means “the end of knowledge.” The word Vedanta knows several interpretations: “We now know all what there is to know,” “The Last Chapters,” “the End of the Vedas,” and “Liberation and Enlightenment is to be found in the rejection of acquired knowledge,” among other elucidations.

If I would take the liberty to freely translate Advaita Vedanta, it could look a bit like this: “Reality or Enlightenment is to be found by rejecting all our personal knowledge by way of a non-duality approach.”

Furthermore, Advaita Vedanta — sometimes referred to as Jnana Yoga — notably in its Neo-Advaita interpretation, is renowned for its so-called neti neti approach, which means not-this, not-that. It refers to the continuous rejection (or negation) of perceived phenomena as being (part of) the Self (or real “I”).

Neti neti goes something like this: “I’m not the mind, not emotions, not the body; nothing that I perceive is me. I have no properties at all. I’m not this, I’m not that. I’m impersonal. All that I can say is that I am, but not what I am.”

The attraction of this “method” is very understandable: by supplying a non-dual, denial-antidote it gives seekers the individual means to flee and dwell in an antiseptic intellectual sphere. I feel however it’s usually poorly understood that Advaita is only the antidote and that after that — Vedanta still needs to be practiced.

The Vedanta tradition surely supplies us with interesting foundations to come to “Insight.” But how one “reaches” that, may that be through Advaita, Dvaita, Jnana, Bhakti, Karma, or Raja Yoga is of no real importance.

The very essence of Vedanta is unquestionably her practical application. Once understood, one should leave the theory, methods, and techniques (that is, the antidote) behind.

It resembles quite perfectly what the Austrian philosopher Ludwig Wittgenstein once said: “One must so to speak throw away the ladder, after one has climbed up on it.” 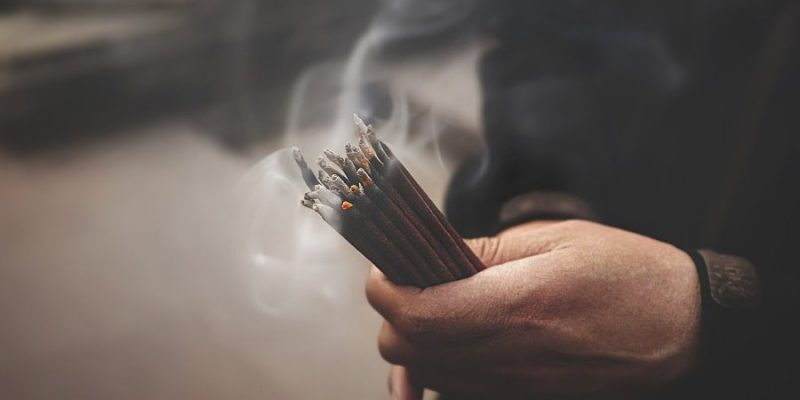