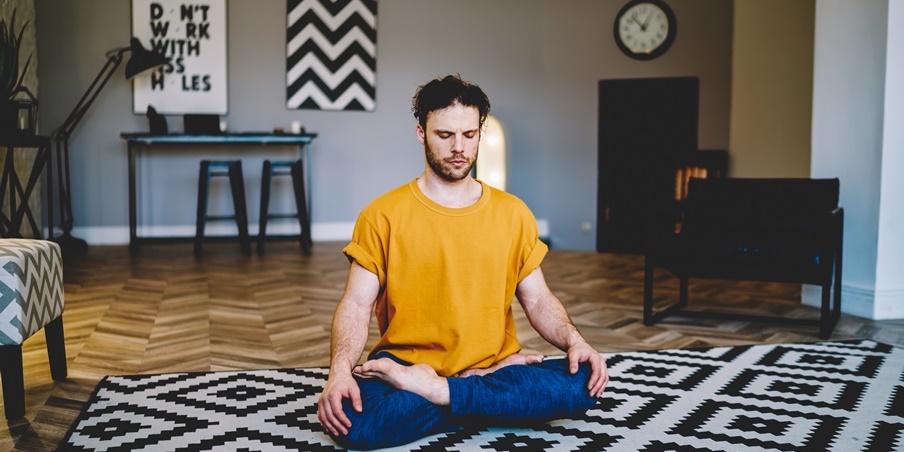 The Vajroli Mudra, also called the Vajroli Seal, is an obscure Tantric Hatha Yoga technique specifically aimed at Semen Retention in order to retain or “suck in” Vital Life Force in the body and awaken Kundalini Energy. As with all Mudras the final goal of using them is to come to spiritual liberation and enlightenment.

In a more down-to-earth scenario it’s assumed that Vajroli Mudra is simply a technique to achieve delayed ejaculation — combating Premature Ejaculation (PE) — and increase sexual energy and pleasure. It’s also thought that it can be used as a cleansing technique for the urinary bladder and as such serve as a remedy for urinary disorders.

This Mudra technique aims at knowing how to retain semen (semen is called bindu in India), or, if already released, how to “draw it up through the male urethra extracting it from the vagina.” Nevertheless, there’s no clarity about the way this Mudra should be performed. In the sparse literature about it, different accounts are given.

Nevertheless, what seems certain is that part of learning the technique is about strengthening the muscles of the urogenital and penile system by repeatedly contracting and releasing them, which seems to have similarities with Kegel Exercises.

It also involves “rotations of the muscles at the root of the penis.” Additionally, it involves practicing the three Bandhas and Pranayama Breathwork while assuming certain Asanas (Yogic postures).

After practicing with Vajroli Mudra (which can take up to six months), it will then finally enable men to not ejaculate during intercourse, or alternatively suck vaginal fluids and his semen back through the penis into his urinary bladder.

By the way, Vajroli Mudra is the male version of the Sahajoli Mudra for women, the latter being the contraction of the urinary passage to activate the Sacral Chakra for spiritual purposes. 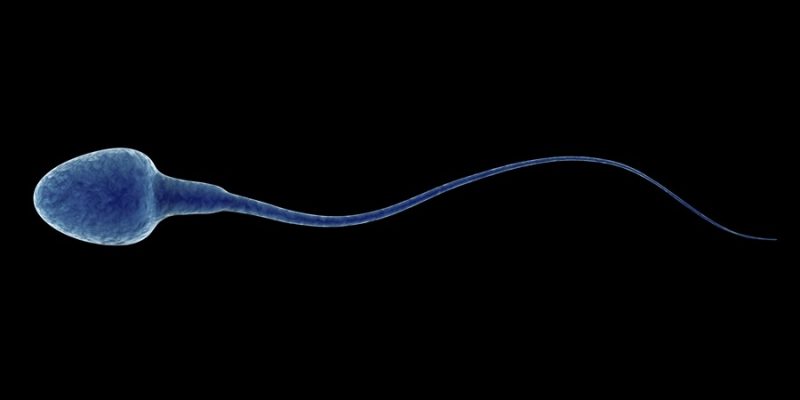