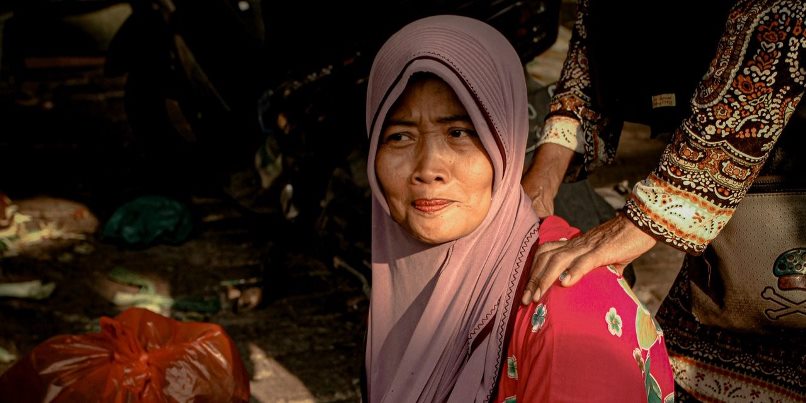 Traditional Malay Massage, called Urut Melayu in Malaysia, is one of the branches of indigenous Traditional Malay Medicine. As a recognized alternative and complementary therapy it’s integrated in the primary health care system of Malaysia and practiced in several national hospitals and in traditional medicine clinics across the country.

Urut Melayu is a deep tissue massage applied with the hands and fingers to manipulate the whole body, used to heal a variety of health conditions and ailments. In its traditional context it also contains spiritual aspects.

In its therapeutic aspect, Urut Melayu massage is applied as body and mind maintenance and prevention of illness, as a general pain treatment, to perform postural corrections, and as a means to resolve musculoskeletal problems. Additionally, in a more relaxing scenario the massage is also applied to battle stress and anxiety in order to restore general well-being, calmness, clearness and peace of mind.

Some other benefits of the treatment are alleviation or healing of back pains, diabetes, hypertension, insomnia, and strokes, stimulation of a better lymph and blood circulation, a boost of the immune system, and improvement of flexibility and mobility.

Key concept in Urut Melayu is the elimination of Angin (wind) which is said to cause physical blockages in blood vessels, the lymphatic system and nerves (together called Urat). If left untreated it’s thought that these blockages lead to a variety of diseases or discomforts.

Malay Traditional Massage uses a variety of massage techniques, such as jabbing (poking), stretches, cupping (called Bekam in Malay), daubing i.e. smearing (called Lumur) and acupressure, all depending on the needs of the receiver. Herbal compresses and herbal or palm oils maybe used also during a session if deemed necessary. Typically the massage applies a lot of kneading while using long strokes to expel Angin (wind).

Traditionally, Urut Melayu is done on a mat on the floor rather than on a massage bed. The receiver may need to sit up, lie on the back or on the sides, depending on the areas of the body that are treated. 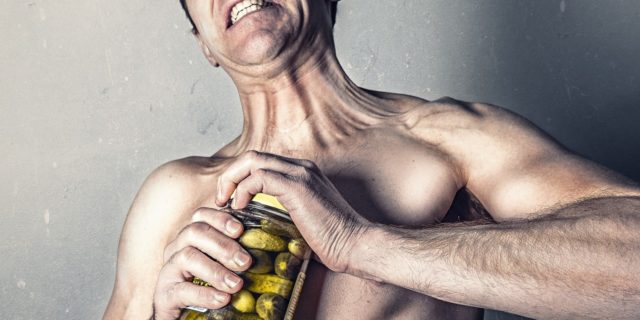 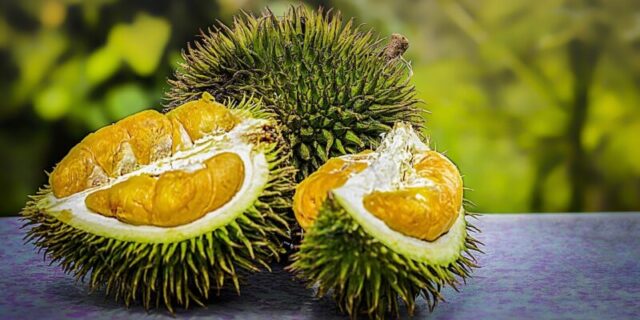 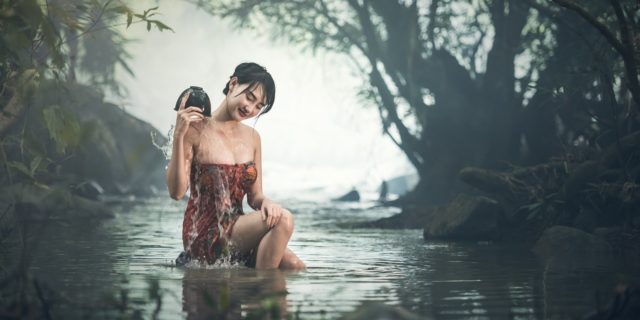 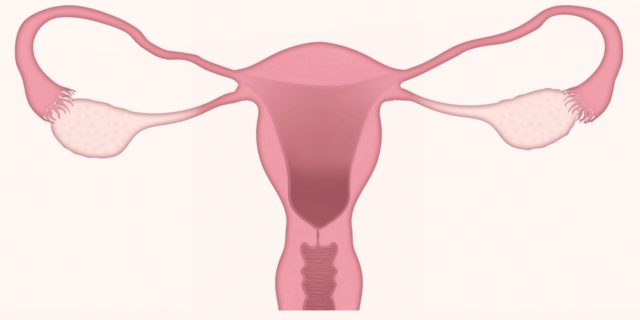