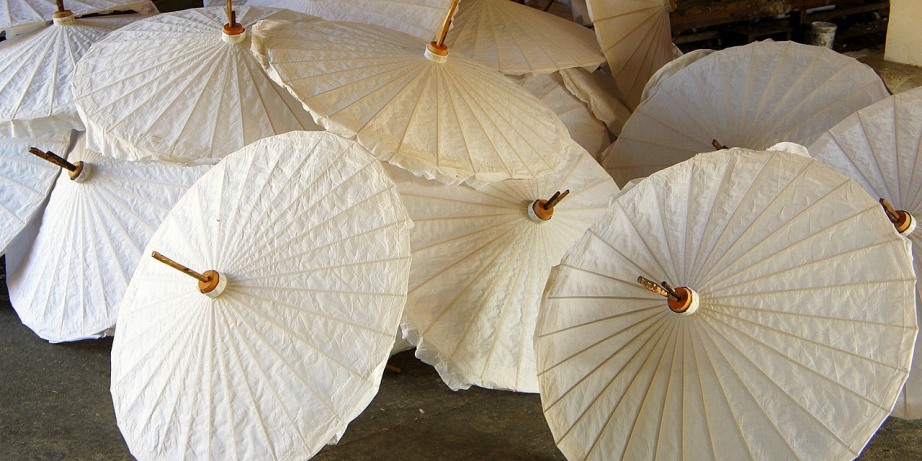 Oil Paper Umbrellas are said to originate in China, the art of making them gradually spreading across several Asian countries such as Japan, Korea, Thailand, Malaysia, Myanmar, Bangladesh, India, Laos, and Sri Lanka, where — in each country — the craft has been further developed with local characteristics.

The legend surrounding the colorful paper umbrellas in Thailand is that of a monk named Phra Intha (Pra Inthaa) of Wat Bo Sang (a temple near Chiang Mai city) who returned from a journey to Burma (Myanmar) where he had seen people making umbrellas out of mulberry bark (sa). Back in his village Bor Sang (Bo Sang) he showed the process of making these umbrellas to the people in his town. Thai craftsmen added their own flavor to the art and a new industry was born, which up to today flourishes in Northern Thailand.

Bor Sang is still famous in Thailand for its handmade paper umbrellas and in the village you can visit the Umbrella Making Center. Besides a showroom, you’ll find artisans working at each stage of the umbrella making process, from creating the structure to painting the various patterns. The village also boasts a yearly 3-day Umbrella festival usually held in January.

The umbrella frames are made of carved bamboo wood and strings, the cover materials used are paper from mulberry tree barks, silk, cotton, canvas, or rice paper, often dyed in a variety of colors. To make them waterproof traditionally teak oil and color pigments are used. You will find handmade umbrellas in a huge variety of sizes, even in the size of parasols.

In early Thailand (Siam), like in other countries, paper umbrellas were status or high-rank symbols, but also special wedding items, besides being used for their natural shading function. Umbrellas were also used as decorations of Buddhist Stupas or Chedis, although the umbrellas then were from stone or bronze, usually covered with gold leaf. Today, you can see an example of this at the Wat Phrathat Doi Suthep, a temple in Chiang Mai that has four golden umbrellas at the corners of the temple’s main golden Stupa. 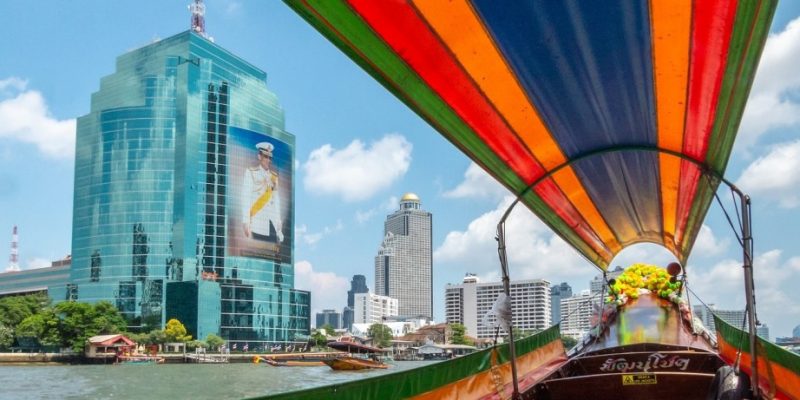 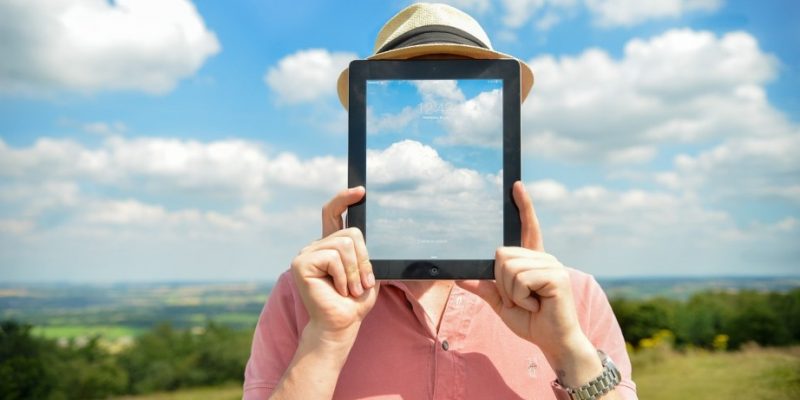 Losing Face in Thailand and How to Save Yours 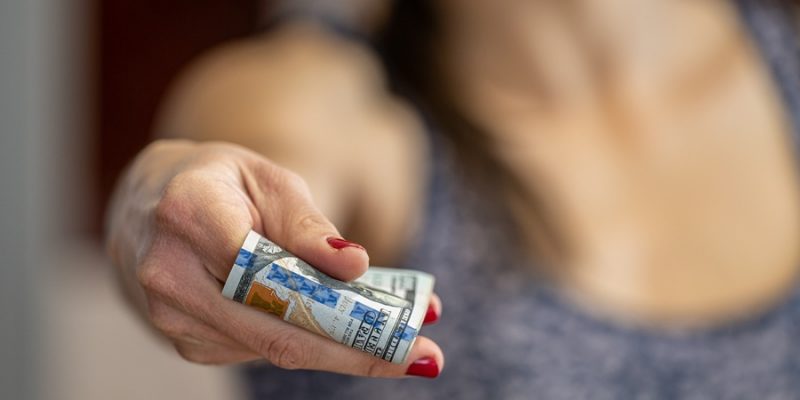 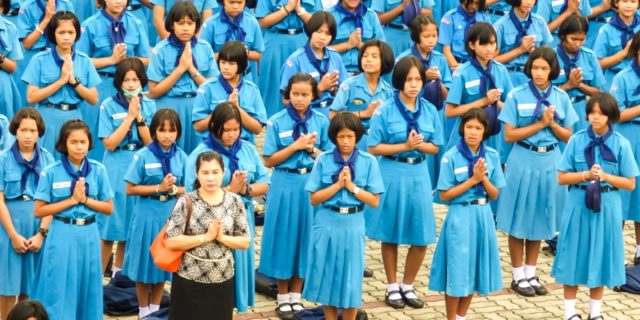 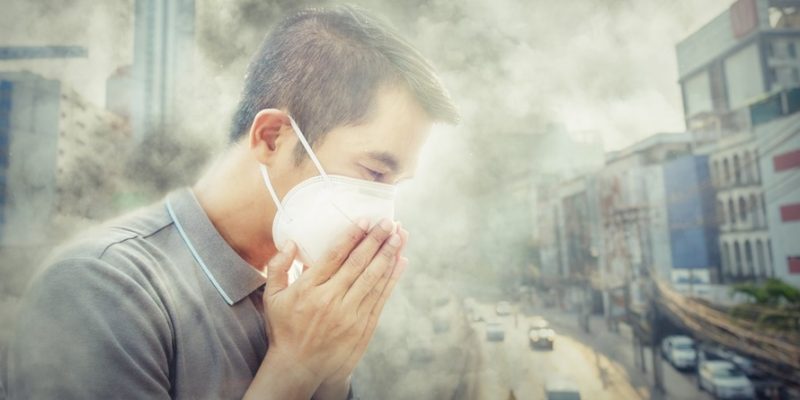