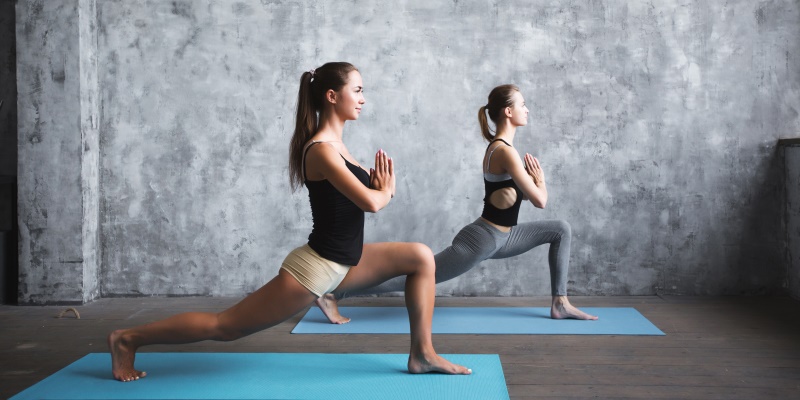 Jivamukti Yoga is a holistic Yoga practice, combining physical, ethical, and spiritual elements. It offers many different types of Yoga classes, from beginner to advanced, or more focused on meditation or a restorative practice. But in general it’s a Vinyasa-based type of class, with meditation, Pranayama exercises, and chanting. Some other common elements are the use of affirmations and setting of intentions.

This modern Yoga style was created by Sharon Gannon and her partner David Life in 1984 in New York city.

The couple was influenced by several Yoga styles and lineages they practiced and studied throughout the years; they took a teacher training program with the renowned Yoga guru Sivananda and practiced Ashtanga Vinyasa Yoga with Pattabhi Jois.

Jivamukti Yoga is also conceptualized and described as a path for Enlightenment. The name Jivamukti comes from the Sanskrit word jivanmuktih, where jiva means the individual living soul, and mukti — like moksha — means the liberation from the cycle of death and rebirth.

The physical practice (the flow of Yoga postures done each class) is always underlined by the five main principles of the Jivamukti Yoga method, which can be summed up as follows:

The practice of devotion to God and humility, and acknowledgment that God/Self-realization is the goal of all Yoga practices;

Meditation practice, with the goal of helping students to stop identifying with their thoughts and realize that they are more than their thoughts;

The use of music, sounds, deep inner listening, and chanting; based on the idea that everything that exists consists of sound vibrations i.e. Nada Yoga;

Study of the ancient Yogic scriptures and teachings, mainly the four central texts of Yoga: the Yoga Sutras of Patanjali, the Hatha Yoga Pradipika, the Bhagavad Gita, and the Upanishads.

Nowadays there are many Jivamukti Yoga centers around the world, offering a range of classes and teacher training programs. Unfortunately there have been some controversies in the past years regarding accusations of sexual harassment against one of Jivamukti Yoga School’s most senior teachers; as well as criticism of a supposed culture of secrecy and spiritual abuse by the School, making some consider Jivamukti Yoga a cult. 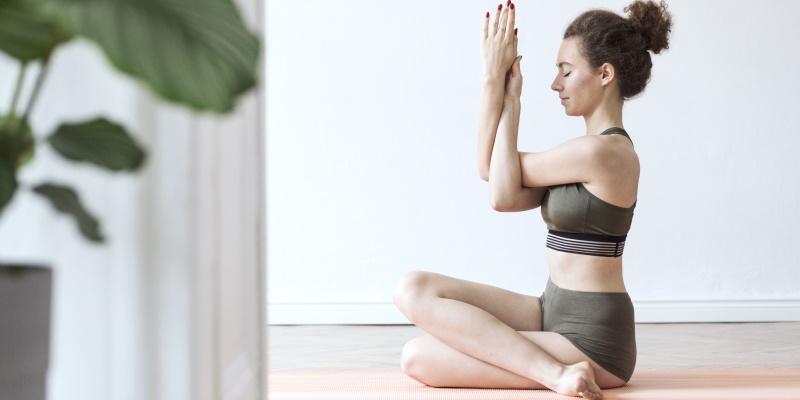 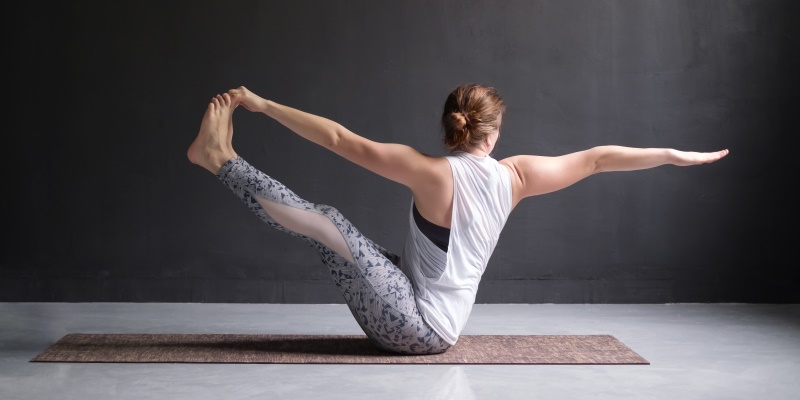 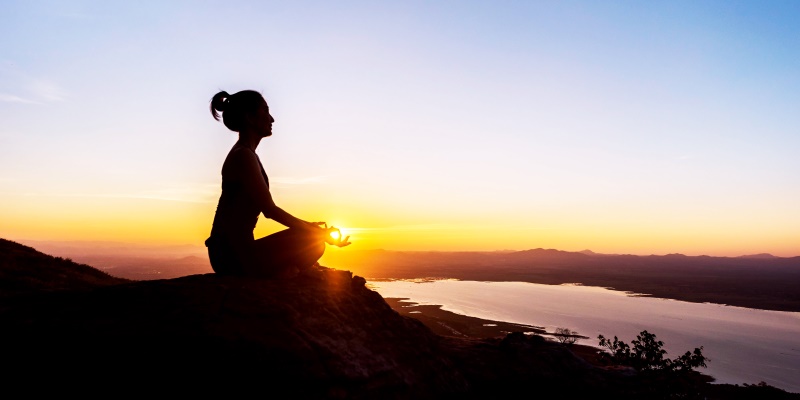 Integral Yoga by Sri Aurobindo and the Mother