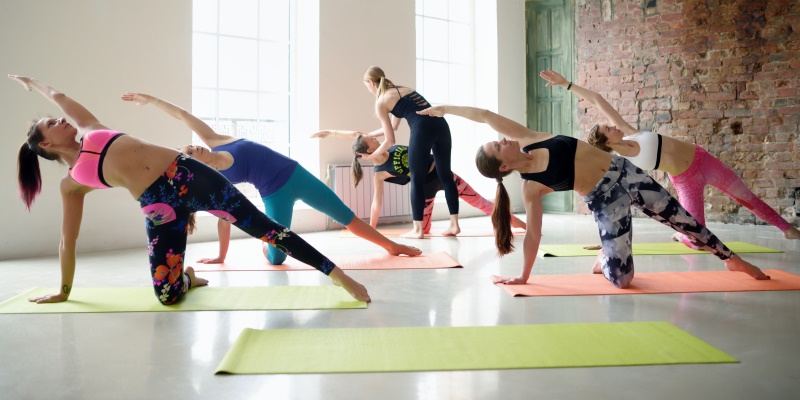 Vinyasa Yoga, also known as Vinyasa Krama Yoga, is a high-energy practice in which the Yoga poses (Asanas) are connected by transitions or flowing sequences (Vinyasas), always in coordination with regulated breathing. Because of this characteristic, it’s sometimes also referred to as Flow Yoga.

Tirumalai Krishnamacharya (1888 – 1989) is generally considered the creator of the Vinyasa practice, in the sense of combining breathing with movement, resulting in a flowing aerobic style of Yoga. He claimed he has learned the complete system of Asanas and Vinyasas from the Yoga Kurunta, a document supposedly written 5,000 years ago by Vamana Rishi; however, the original manuscript was supposedly destroyed by ants, and no copy survived. Krishnamacharya also directly influenced other gurus/teachers who would later on create other popular styles of Yoga such as Ashtanga Vinyasa Yoga, Iyengar Yoga, and Power Yoga.

Vinyasa Yoga also has the general conceptual influence of Hatha Yoga and the Yoga Sutras of Patanjali, as most of the modern day styles of Yoga popular in the West, considered as Yoga as Exercise, which focus strongly on the physical side of doing Yoga.

Vinyasa Yoga classes are dynamic and always different from each other — that is, there are no fixed sequences or repetitions of poses as in other Yoga styles such as Ashtanga Vinyasa Yoga. A session generally starts with a warm up, followed by a dynamic exercise routine, finishing with a cool down (usually Shavasana).

Because various categories of Asanas (such as standing postures, backbends, forward bends, etc.) are typically done in a session, it’s considered a complete type of Yoga class. As no class is ever the same, it can help to keep the interest of students who get frequently bored with more fixed forms of Yoga practice.

The breathing technique mostly used during the practice is called Ujjayi Breath, and it is done by inhaling and exhaling in a rhythmic manner through the nose, helping the body to relax. It’s thought that this ever-changing system of doing the Asanas through connecting movements (flows) helps us to realize the temporary nature of everything, and to understand that everything is connected and interdependent. It also helps us to stay in the present moment, which is in fact the only time we can experience.

In general, Vinyasa Yoga can be used for building strength, as well as improving flexibility. The Vinyasa practice generates heat, and as such can also be considered a cardiovascular exercise, unlike many other styles of Yoga. Some other health benefits of Vinyasa Yoga include: it helps to improve your immune system, your sleep, your posture, and your balance; it promotes relaxation and relief of stress; it increases your energy levels; and it helps to improve your focus and concentration; among others. 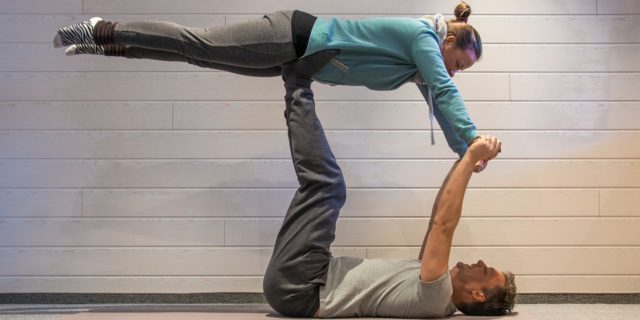