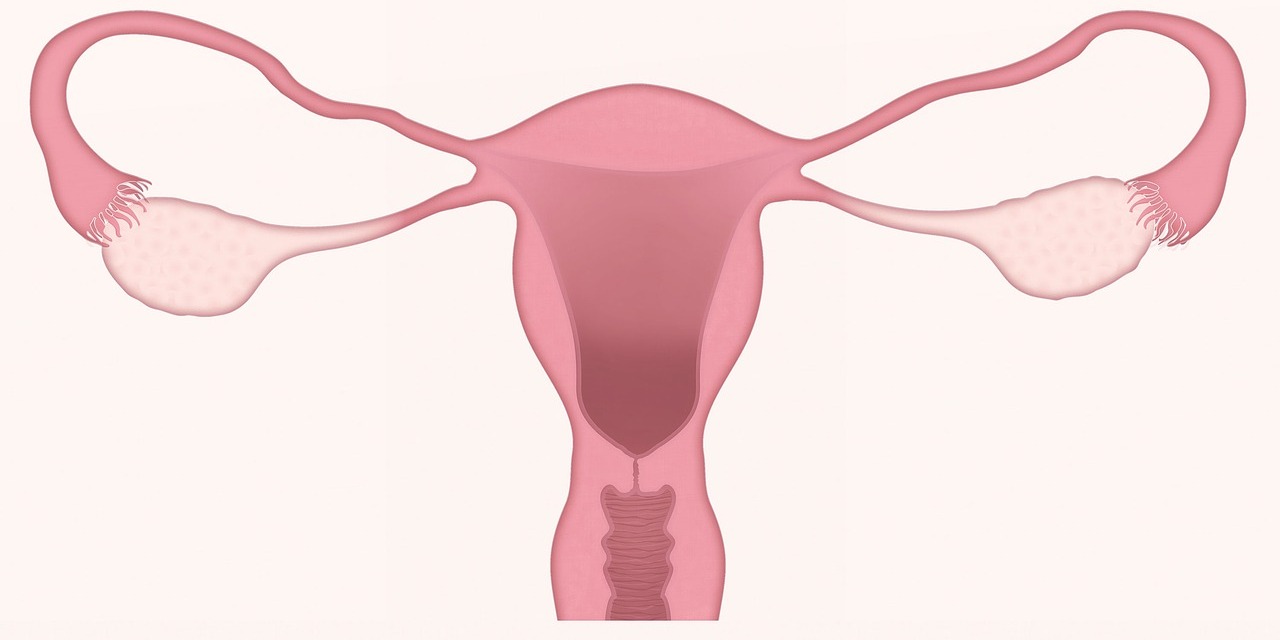 Fu ke or Fuke is the Chinese term for traditional medicine for women (which today would be called obstetrics and gynecology). Fertility, menstruation, pregnancy, childbirth and postpartum period and the health issues concerning those are the most important female health topics in Fuke Chinese Women’s Medicine.

Fu Qing-zhu’s Gynecology is perhaps the most famous ancient book on traditional Chinese gynecology and obstetrics. It dates from the early beginning of the Qing dynasty (1644 – 1912), but evidence of gynecological treatments can be found around 200 CE already, for instance, in the medical classic Treatise on Febrile Diseases.

Methods of gynecological examinations in Fuke can be divided into four categories: inspection, palpation, percussion and auscultation (listening). Usually the abdominal area, the pelvic structures, vaginal, rectal, and vesical areas are examined.

As for the labor process, abdominal palpation and vaginal touch predominate in the diagnosis of fetus readiness and position.

Treatments of women’s illnesses, such as irregular menstruation, dysmenorrhea (menstrual cramps), menorrhagia, amenorrhea (absence of menstruation), endometriosis, Fallopian tube blockage, uterine pain, frequent miscarriage and infertility, and so on, include herbal medicine and acupuncture as the most important remedies. 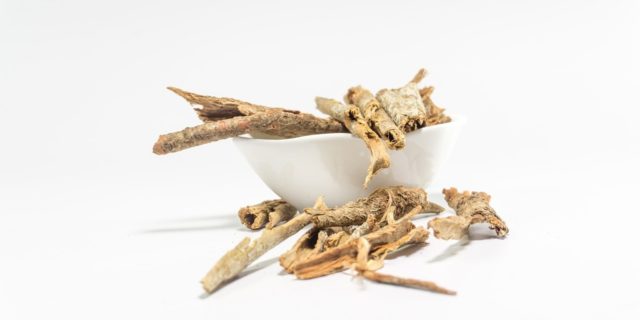 The Importance of Traditional Sexual and Genital Treatments 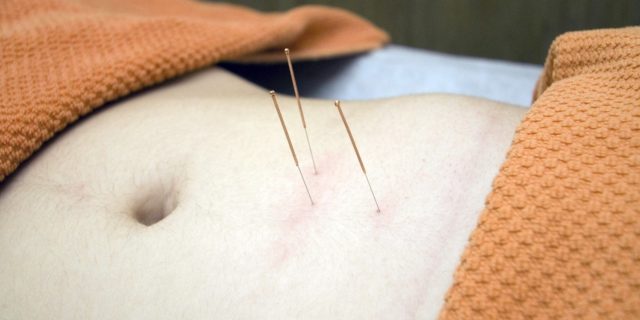 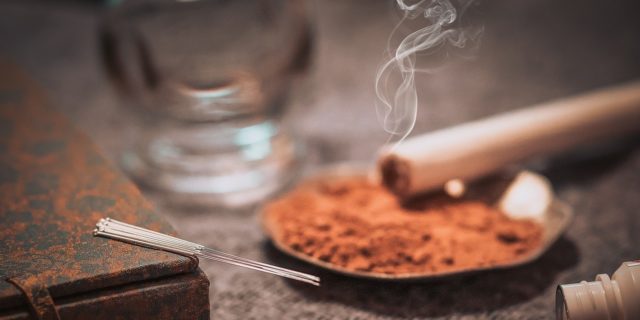 What Is Moxibustion? | Moxa and TCM 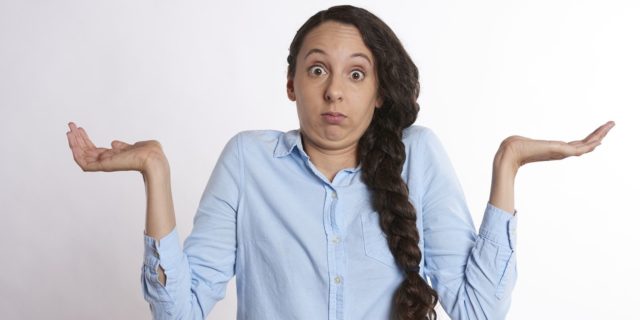