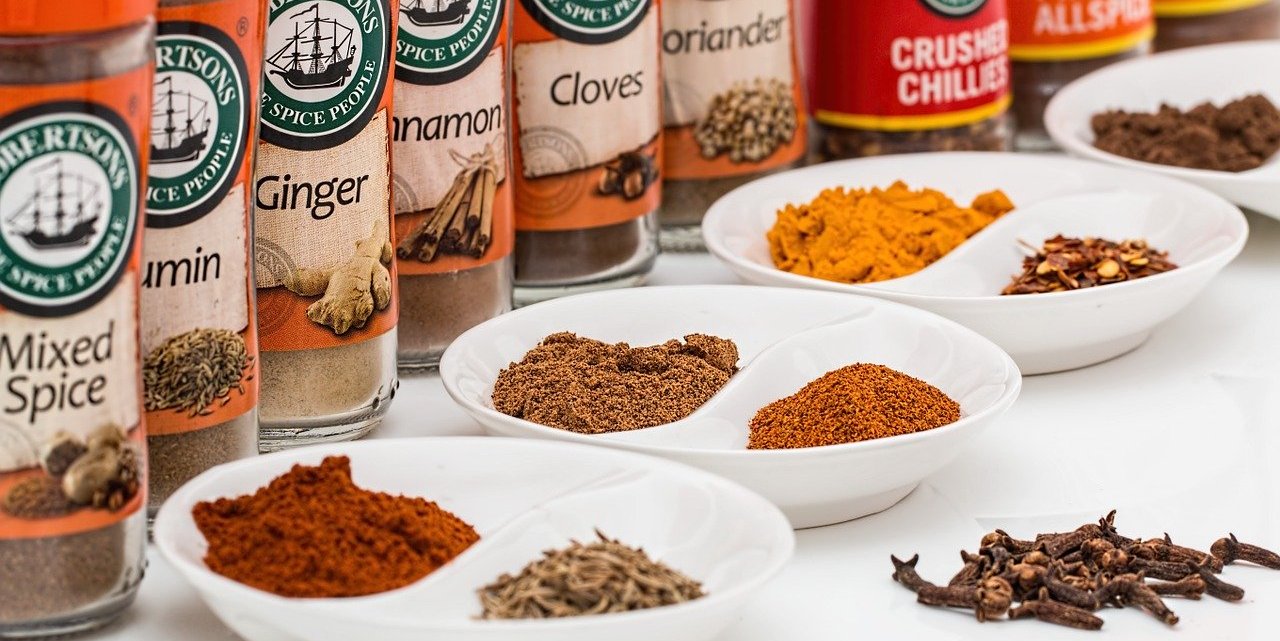 Nutritional intake during the Yu Duan traditional Thai postpartum period is aimed at supporting recovery of the new mother and the production of plenty and high quality breast milk.

On a conceptual level the dietary regime is based on regaining heat, balancing hot and cold levels in the body. As it’s believed that a woman loses heat (because of losing blood) during childbirth, so-called “hot” foods are encouraged to restore harmony and balance, and “cold” foods should be avoided. Mind that hot and cold don’t necessarily refer to the temperature of the nutrients but rather on the intrinsic qualities and the effects they produce in the body.

According to Thai traditional midwifery practices postpartum mothers should have hot drinks, like hot water, hot soups, and hot herbal drinks, banana blossom, ginger and peppers, with the idea that these foods and drinks can increase the production of breast milk.

Rice with salt, dried food, banana, roasted chicken, roasted fish, salted fish, green herbs, aloe vera, castor oil, pomegranate, foods which are white in color, such as soya milk, and dried fish are recommended, but this depends significantly on the region in Thailand (North, North-East, Central Thailand, South, and so on).

Many women eat an abundance of certain vegetables and fruits (such as lemons, tamarind, durian, jack fruit, banana, etc) believing this promotes both postpartum recovery and breast milk production, but in other regions fruit and vegetables are strictly forbidden. Mind that Thailand is a predominantly Buddhist country, but there’s a significant Muslim community in the south of Thailand and there are several so-called hill tribe peoples (Hmong, Karen, Lahu, among others) living in the North of Thailand making up for a plethora of varieties in dietary recommendations. 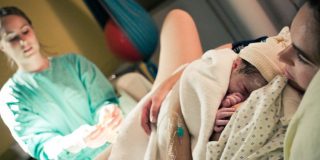 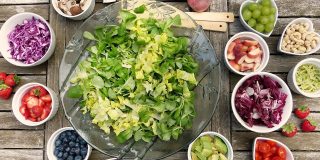 eBook
An in-depth overview of Thai traditional pregnancy, intrapartum, and postpartum practices, with reviews and info about the best known treatment and training providers in Thailand.