AYM was developed by Master Kusum Modak from Pune, India, in the early 1980s. Seeing the work, one cannot avoid noticing the resemblance with Traditional Thai Massage (Thai Yoga Massage). Both are done on the floor on a mat, both use yogic stretches, yet, one of the important differences is that an AYM practitioner also uses Ayurvedic herbal oils and medicinal powders for their healing properties.

Anyway, although there are certainly some AYM training providers giving courses and classes in India, the modality is basically bigger outside India than within the country. Below, in this article, we give an overview of the Ayurveda Yoga Massage schools and trainers offering training courses in India.

Aithein Ayurveda Massage School is a well known academy to learn Ayurveda in India. The school provides professional Ayurveda training and massage therapy courses in Goa. Everybody can [ Read more ... ]

The AYM Institute UK is founded by James Winstanley. The institute, James Winstanley and Adam Divine, offers Ayurvedic Yoga Massage courses and training in Bristol, London and in Goa (I [ Read more ... ]

Kerala Ayurved Chikitsalayam was established in 1996 for Ayurvedic treatments, training and promotion of Ayurveda. The center is founded and run by Dr. Mrs. Sonali P. Shinde, an Ayurved [ Read more ... ]

Naseem Roberto Baffa is a bodywork therapist and coach, Reiki Master, performer and dance teacher. He spends a part of the year living in India where he also practices Yoga, Reiki and M [ Read more ... ]

Rishikul Ayurshala is located in Trivandrum, Kerala and offers training courses and treatments in Ayurveda and Yoga. Some of the training courses offered are the Yoga teacher training p [ Read more ... ] 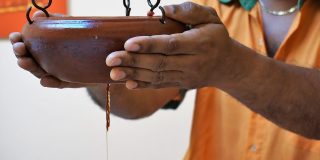 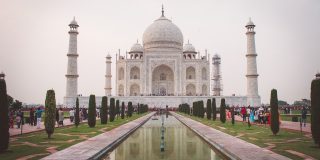 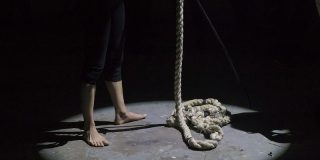 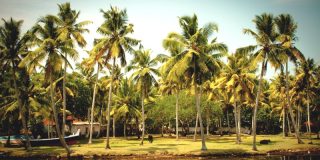 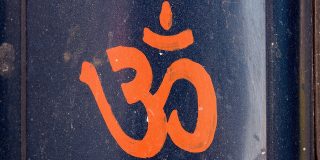