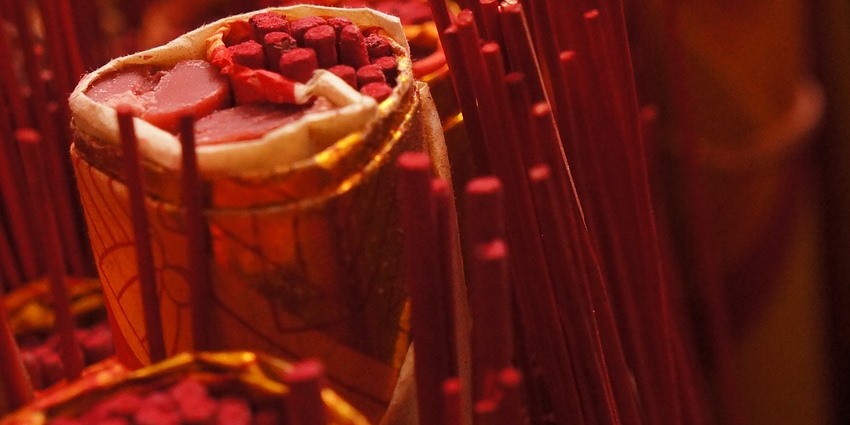 The fasciae (plural of fascia) are bands of sheets of so-called connective tissue beneath the skin in a wavy, web-like pattern, mostly made of collagen and elastin fibers, which attach, stabilize, surround, and separate muscles and other internal organs.

A singular fascia is categorized by layer, such as superficial fascia, deep fascia, and visceral fascia, but also by its function and anatomical location.

The fasciae are flexible and able to resist great tension or forces. The term myofascial is a combination of myo and fascia where myo, my, or myos is a Greek root word meaning muscle.

The myofasciae attach muscles to other muscles, run between and separate them and improve movement, flexibility and functionality. Additionally, they provide a protective layer for blood vessels, nerves and lymph system.

A conceptual approach of the Sen Energy lines in the Western world that has quite some support is to see the Thai Sen as myofascial chains (pathways between muscle tissue in our bodies), that is, as connective tissue.

The fasciae are deemed important because not only do they provide stability and structure to the body, they also enable movement, metabolism, and protection of the vital organs and nervous system, while allowing for communication between cells, with the latter supporting our immune system.

The idea of “working the Sen Lines” is subsequently translated in applying deep and sustained pressure into the body’s fascial system with the goal to release tensions and blockages into the fascia. As the fasciae form a complete interconnected web in the body, releasing tension in one fascia or parts of fasciae may affect other fasciae i.e. may relieve or correct tensions, postural imbalances, chronic conditions and unexplained pains elsewhere in the body.

This idea of myofascial release is connected to trigger point release. Trigger points are defined as sensitive areas in the muscle or connective tissue (fascia) that is painful when pressed or which causes pains throughout the muscle or other areas of the body (notably in the fasciae).

A Circulatory System Approach of the Sen Sib Energy Lines