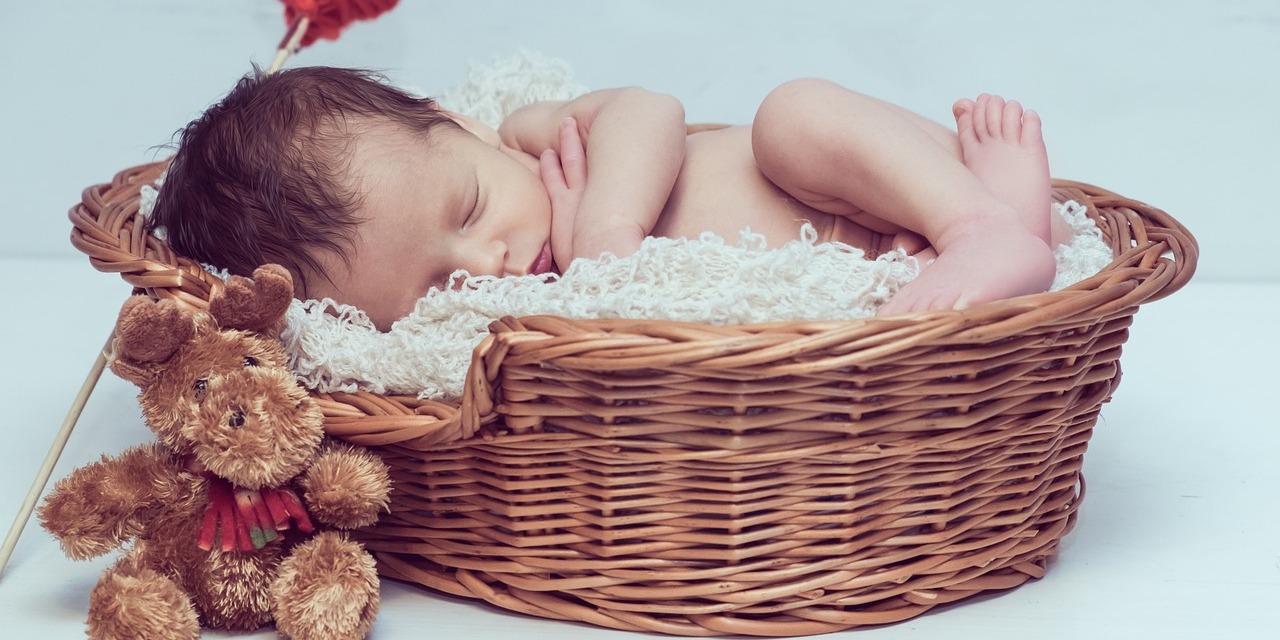 In Thailand, Buddhist rites and meditation, animism, but also beliefs in supernatural powers or powers of the universe and superstitions, play an important role in everyday life, in Thai Traditional Medicine as well as during the important “rites of passage,” such as those of pregnancy and childbirth.

Additionally, there are many specific rituals performed and beliefs respected by a plethora of minority cultures in Thailand, such as by the Muslim communities in the South and by various so-called hill-tribe cultures in the North of Thailand (Karen, Lahu, and Hmong people, among others)

In general, Buddhist beliefs have a strong influence on future mothers’ (health) behavior. Thai women usually do Buddhist prayers and meditation to gain strength for both body and mind. The five commandments (or five precepts) of Buddhism play a significant role and for this, for instance, killing animals during pregnancy is seen as an utterly immoral act. It’s said that if a pregnant woman kills an animal, her baby will show bad behavior and have a bad mind.

Apart from Buddhist practices there are various other activities performed in both the prenatal and the postnatal period (Yu Duan and Yu Fai) based on cultural, spiritual and superstitious connotations. Specific behavioral patterns, actions, and/ or rituals may be found in dietary regimes, day-to-day life, hygiene, and in preparative, restorative or healing treatments, and so on.

A clear, comprehensive and in-depth reference guide about Tantra, Neo-Tantra and Taoism and the most popular Tantric and Taoist Massage and Bodywork treatment modalities.
More eBooks? Check out our complete collection.
Disclaimer: The content you find on this website is for informational purposes only and not intended to serve as a substitute for the consultation, diagnosis, or medical treatment of a qualified physician or other professional healthcare provider.
This website uses cookies. By continuing using this site we assume that you are fine with it.OkPrivacy policy