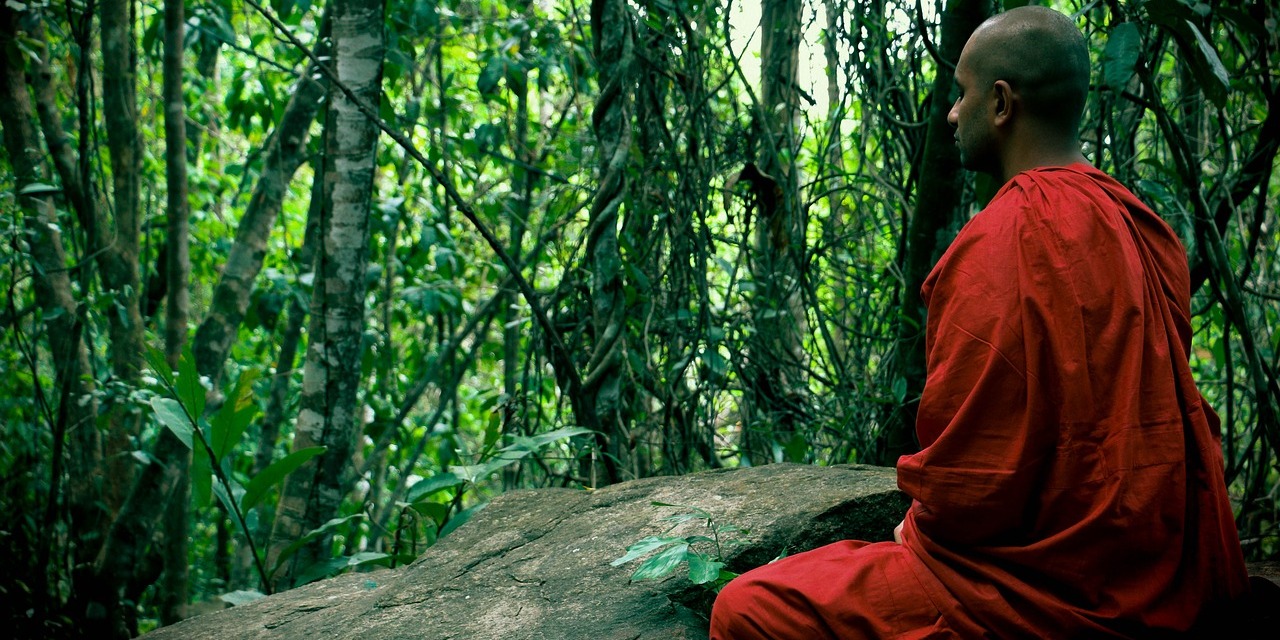 The movement started around 1900 with the venerable Mun Bhuridatto and Venerable Sao Kantasilo. They aimed at a revival of the oldest, original Buddhism and its training methods, with a strict observance of the Buddhist monastic code, known as the Vinaya, and teaching the actual practice of Jhana and the realization of Nirvana. The purpose was to follow a meditation practice and lifestyle that resembled that of the Buddha and his early disciples.

The background for this revival was that, over centuries, Buddhist monasteries in Thailand were increasingly found in or near villages and cities with all the “defilements” that come with it. In contrast, the idea of the Forest Monasteries was to situate them back in the peace and quiet of nature (the Forests). The Buddhist Vinaya (discipline) was adhered to rigorously, monks lived without money, and followed the ascetic practices recommended by the Buddha, like for instance wearing rag robes and living, wandering or dwelling in the forest.

The monks of the Forest Tradition today often wander through the countryside and surrounding forests seeking places suitable for meditation, carrying only few possessions: an alms-bowl, three robes, a glot (an umbrella with mosquito net, used like a tent), and a few personal necessities.

Around 1930 in Thailand, the movement became accepted as a formal faction of Thai Buddhism, and in the 1960s Western students started to join, and finally in the 1970s Thai Forest Tradition meditation groups were established in the West.

A recent influential teacher of the movement was Ajahn Chah (1918 – 1992). Ajahn Chah attracted both Thais and Westerners. The number of his non-Thai followers increased that much that he established a branch monastery in Thailand specifically for them, Wat Pah Nanachat. Wat Pah Nanachat inspired to create many monasteries throughout the Western world. At present there are more than 300 branch monasteries that follow Ajahn Chah’s teachings and lifestyle for inspiration.

In this article we take a look at the various Forest Monasteries in Thailand that offer Vipassana Meditation training options for laymen in the style and lineage of the Kammattana Forest Tradition of Thailand. 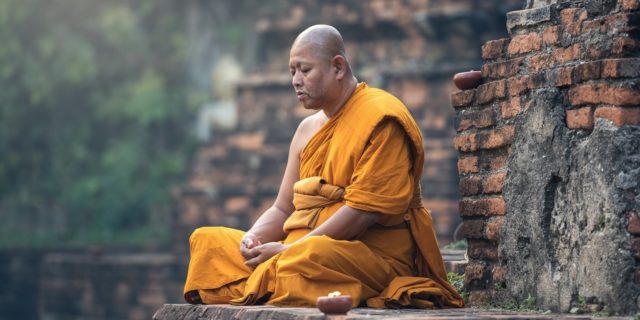 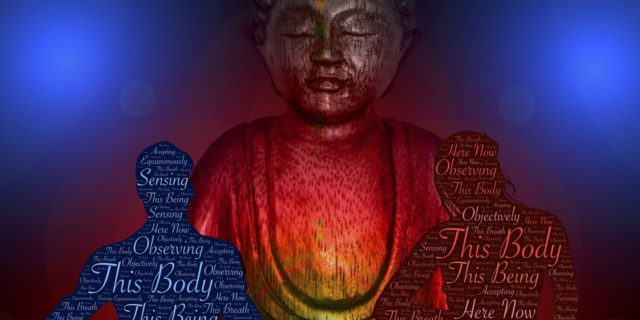 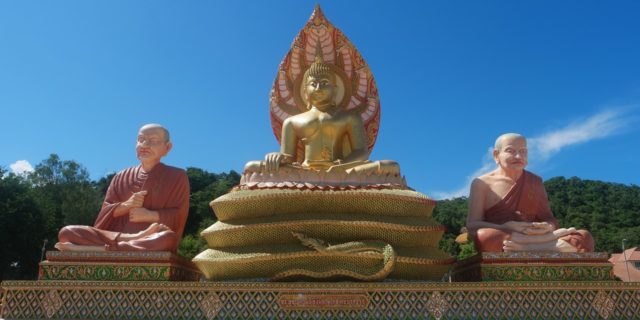 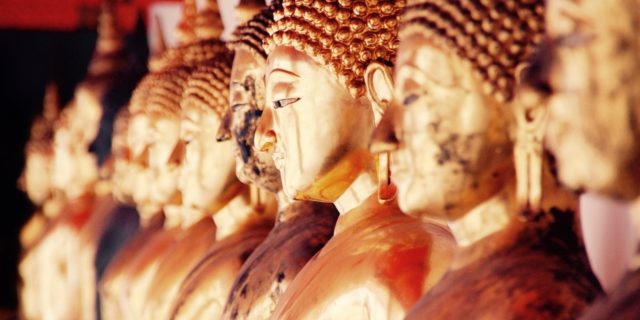