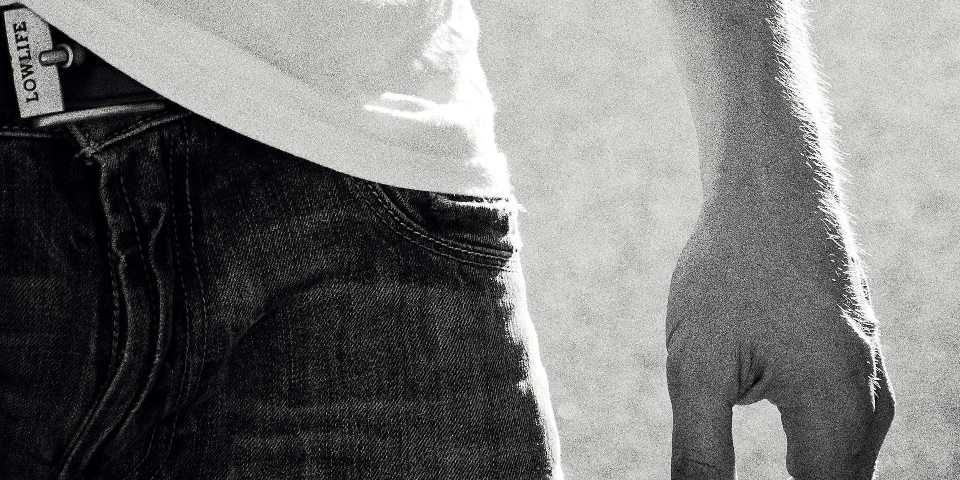 Packers (or prosthetics) are paddings or phallic objects worn in the front of the pants or underwear to give the idea or appearance of a (flaccid) penis. 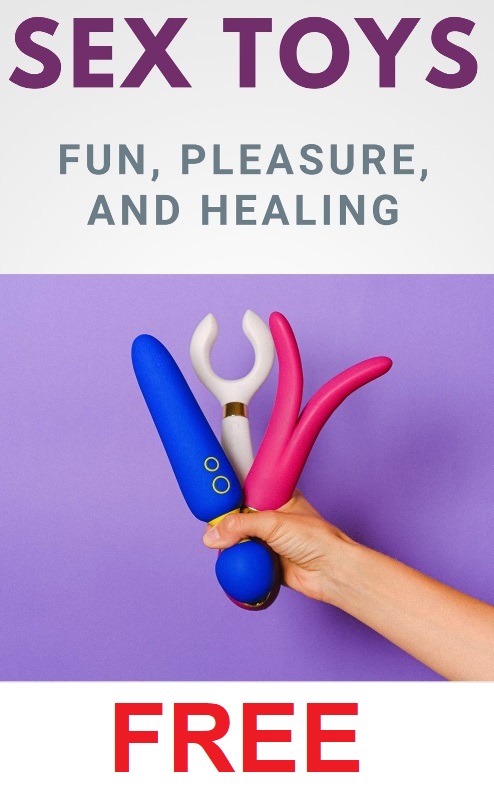 The act of using packers is called packing, and is practiced by cross-dressers, by transsexual men, to appear “bigger,” or simply as a means to make male clothing appear and move appropriately. These types of packers are called soft packers.

You can also find Stand to Pee (STP) packers, which are intended for people with vulvas to be able to urinate while standing up.

Packers are sometimes also accompanied with a false scrotum and/or testicles. The materials used to make packers include gelatin, latex, silicone, or any type of cloth, depending, for instance, on soft or hard packing.

Commercially available packers come in many different styles, with a variety of sizes, skin tones, shapes and firmness levels.

Inserts for bras and breast forms (also called breast padding) are usually made from fabric or from silicone. They typically vary considerably in size, and are used, for instance, to help push-up breast tissue, fill a bra cup entirely, or simply to simulate breasts.

People of all genders may use breast forms or inserts. They may be removable objects or — by contrast — permanent (surgically implanted).

Reasons to use them may include gender affirmation, simulation of breasts that have been surgically removed, appearing to have larger breasts, or cross-dressing, to give some examples. 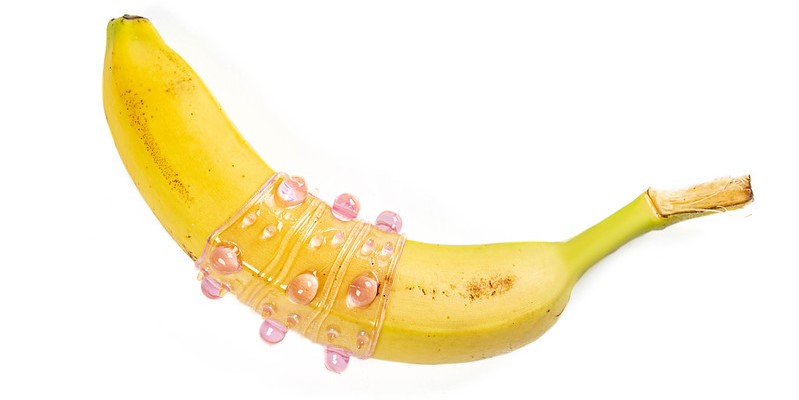 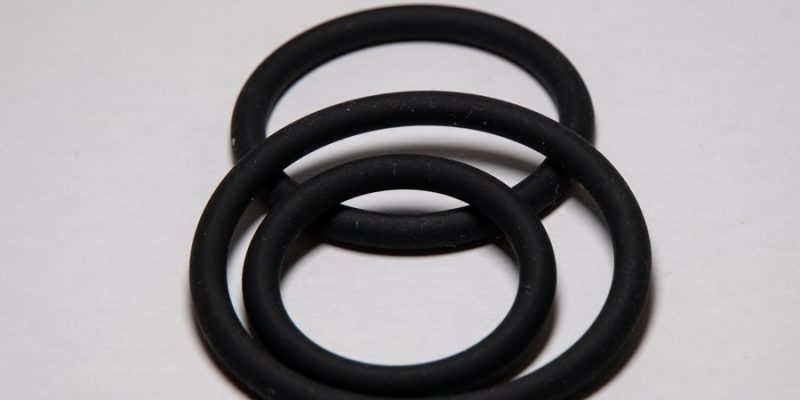 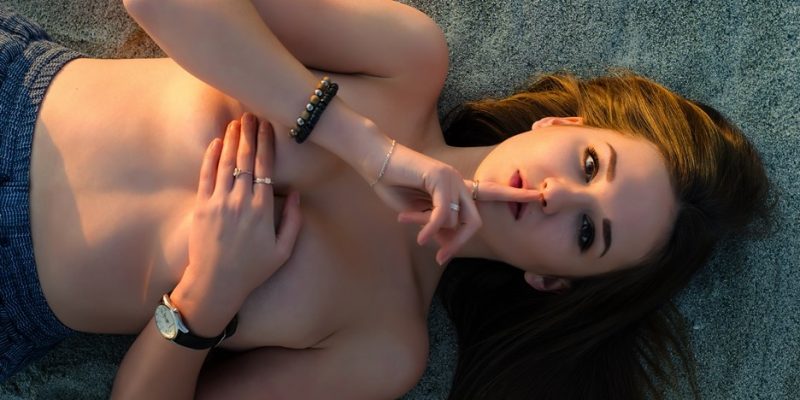 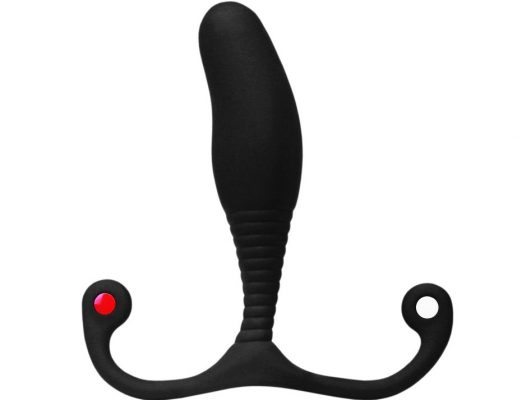 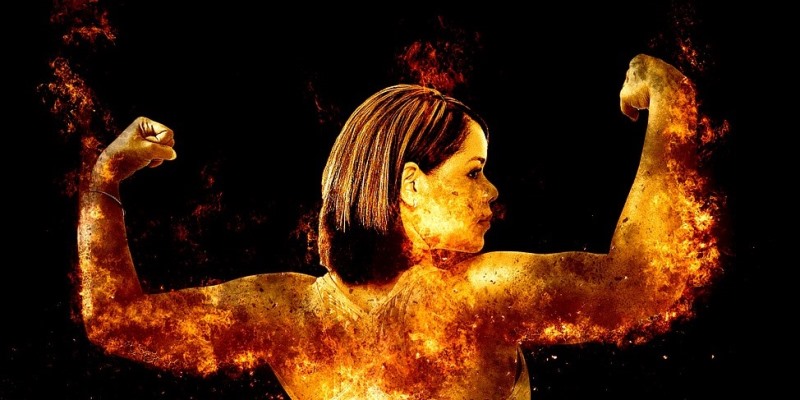