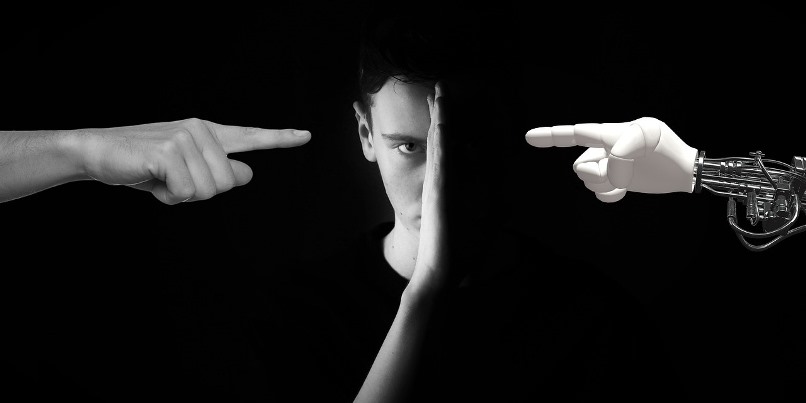 In this post we take a look at the perceived differences between mainstream Modern Medicine and Traditional Medicine systems. Based on different philosophies there has been and still is quite some tension between these two disparate approaches. Nevertheless, we can see that in recent years there has been a tendency to increasingly work together, that is, to integrate both methods in the primary healthcare systems of a growing number of countries.

It’s a system of healthcare that treat symptoms and diseases by use of drugs (medicines), radiation, psychotherapy, medical devices, or surgery, amongst others. Modern Medicine uses a variety of modern knowledge and applications mainly derived from biomedical sciences, biomedical research, genetics, information technology, and medical technology to diagnose, treat, and prevent injury and illnesses.

One of the key characteristics of Modern Medicine is that its application relies on (experimental and repeatable clinical) modern scientific evidence of effectiveness.

Another very specific point with Modern Medicine is that it’s surrounded by strict regulations and intellectual property laws and patenting systems, used to protect the application and knowledge with regard to drugs or medical techniques. It sometimes makes implementation of and access to modern medicines and its applications restricted or difficult, in contrast to Traditional Medicine where knowledge, methods and techniques tend to be more freely shared.

According to the World Health Organization (WHO) traditional medicine is the “the sum total of the knowledge, skills, and practices based on the theories, beliefs, and experiences indigenous to different cultures, whether explicable or not, used in the maintenance of health as well as in the prevention, diagnosis, improvement or treatment of physical and mental illness”

Depending on the practices, methods or techniques used by a specific Traditional Medicine system, its effectiveness may be based on experience, habit, belief, and/or unknowable, inexplicable, supernatural or superstitious causes. One of the arguments against Traditional Medicine is that both its methods and results are ambiguous and often not sufficiently scientifically repeatable.

Traditional Medicine practitioners tend to counteract the former argument by claiming that “different diseases may have the same treatment, and the same disease may have different treatments,” all depending on a holistic view of a person and his or her illness, that is, taking into account the whole person (body, mind, spirit, environment, lifestyle, and emotions). 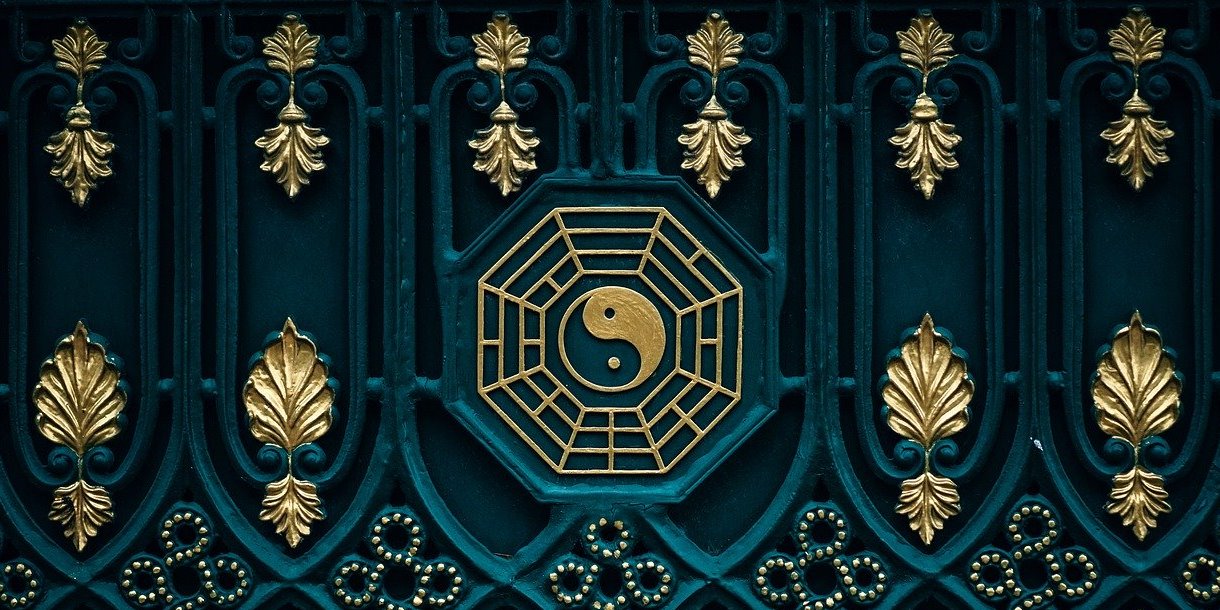 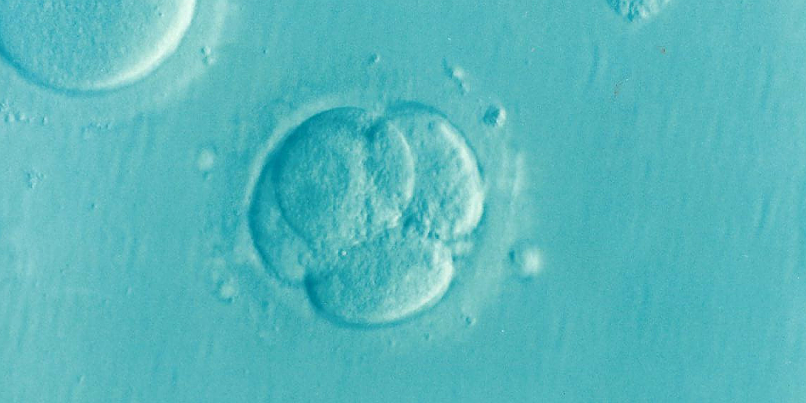 What Is Traditional Chinese Medicine About | TCM

The Application of Traditional Herbal Medicine in Thailand 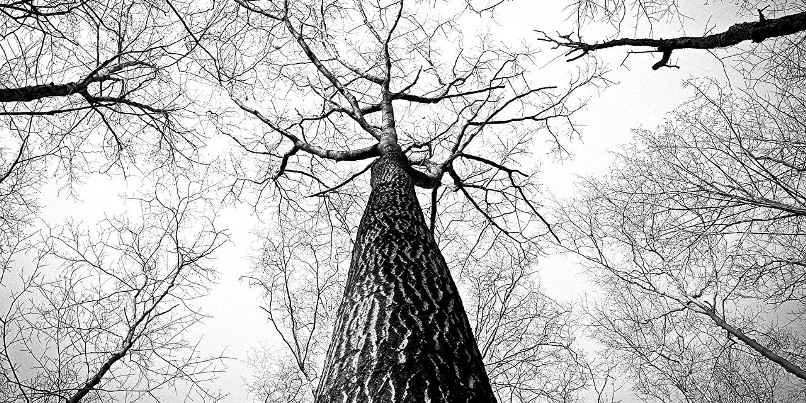