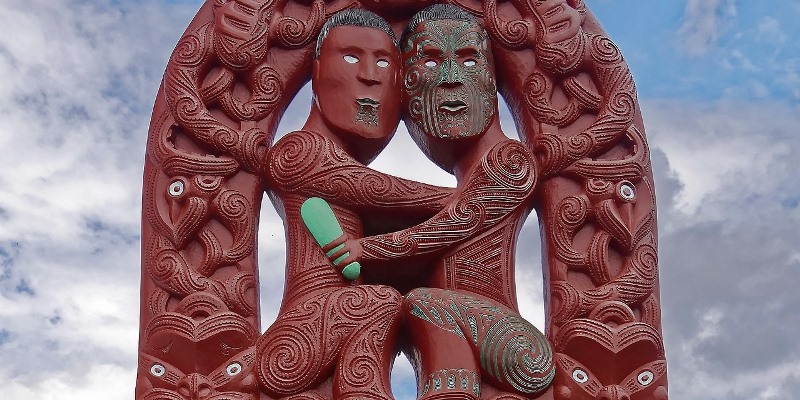 Romi Romi (RomiRomi) and Miri Miri (MiriMiri) are the ancient bodywork practices of the Maori people. The Maori are the indigenous Polynesian people of what now is called New Zealand. By the way, in the Maori language New Zealand is named Aotearoa, a reference often made by both indigenous and modern Maori healing practitioners.

A general distinction made between Romi Romi and Miri Miri is that the first is a deep and strong bodywork treatment (using more acupressure on vital points or acupoints called Haematas), while the second is rather superficial, gentle, and soothing using more strokes. Miri Miri typically focuses on tissues, muscles, tendons, bones, fluids and blood, while Romi Romi directs its focus more on the internal body organs and systems.

Nevertheless, Miri Miri and Romi Romi treatments work in conjunction with each other and are generally given simultaneously, where Miri Miri is applied preliminary to Romi Romi. Both modalities use a holistic approach that aims at restoring wellness to mind, emotions, body, and spirit.

One of the core concepts behind the practice is that of releasing blockages of Life Force energy flow. Life Force or Vital Life Energy is called Mauri by the Maori people, and it’s believed that obstructed Mauri distribution together with “trapped” negative energies are the main cause of most physical, emotional and spiritual diseases or discomforts.

Another important concept within traditional Maori healing is that of Wairua (spirit or soul). It’s thought that the “synchronization” of Mauri and Wairua is needed to bring a person in balance again.

Techniques used in Maori bodywork include talks, prayers, songs, acupressure, pressure and compression, strokes, the application of stones, sticks, wood, seawater, and chiropractic, while the practitioner uses the hands, feet, and elbows (and the earlier tools mentioned) to apply the treatment. 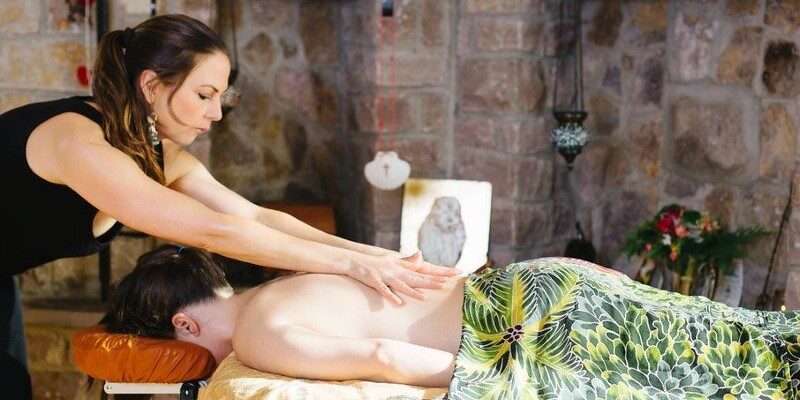 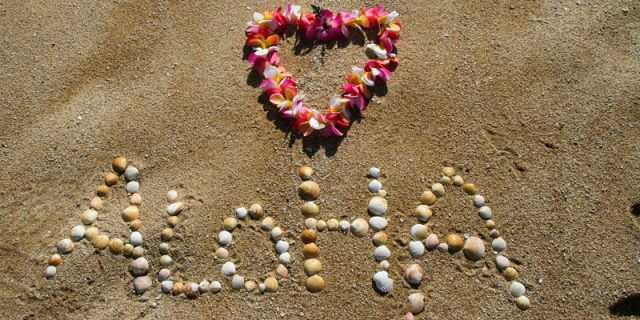 What Is Lomi Lomi Massage? 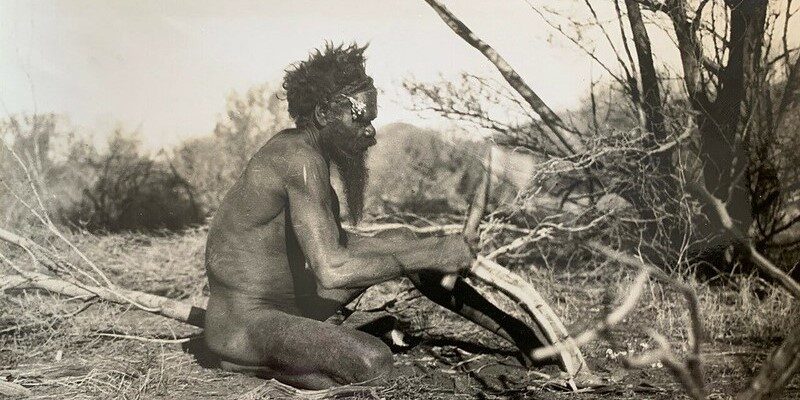