Freely translated the Hawaiian word Kahuna means something like respected person, priest, magician, expert, healer or master, among other definitions. Kahuna Massage (also written Ka Huna Massage) is a therapeutic full-body massage modality based on the knowledge and practices of the ancient Hawaiian Kahunas.

Although Kahuna Massage has many similarities with Lomi-Lomi Massage, Lomi-Lomi and Kahuna Massage are often considered distinct modalities being part of the greater set of the Kahuna healing arts. Nevertheless, there are quite some massage practitioners and teachers who consider Kahuna Massage, Kahuna Bodywork and Lomi Lomi Massage synonymous for the same treatment.

Yet, Lomi Lomi is a wider Polynesian practice (Polynesia comprises of more than thousand islands in the pacific) but Kahuna is said to belong more specifically to the Hawaiian islands, which subsequently resulted in local adaptions. Like Lomi Lomi, Kahuna is basically a spiritual practice and much broader than massage alone. Prayers, incantations, intention, herbs, dance-like movements, visualizations, and such, play an equally important role in a Kahuna or Lomi Lomi treatment.

Kahuna Massage is typically done on a massage table or bed. The receiver remains unclothed during a session, perhaps only with exception of the private areas if he or she prefers so. Much oil is used facilitating the long gliding and rhythmic strokes applied by the practitioner, who mainly uses forearms, elbows and the hands to give the massage.

Healing benefits of Kahuna include relaxation, regeneration of vitality and energy levels, tension and anxiety release, peace of mind, improved mental and emotional clarity, improved body awareness and self acceptance, and stimulation of the lymphatic, immune, circulatory, respiratory and digestive systems. 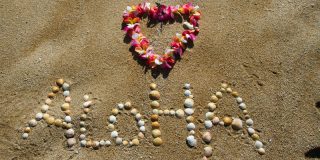 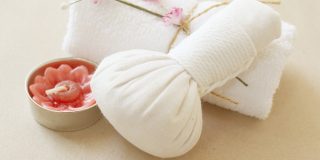 What Is Chinese Tuina Massage?