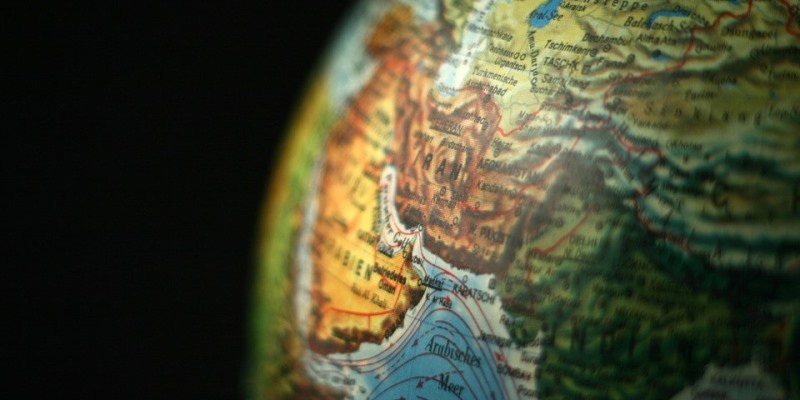 Dalk and Ghamz Massage is an ancient Iranian traditional massage therapy, part of Traditional Iranian Medicine also called Persian Medicine. Iranian Traditional Medicine itself is in fact a form of so-called Unani Medicine, which, today, has become increasingly part of the mainstream medical systems in Bangladesh, India, Iran, and Pakistan, among some other countries.

Iranian Dalk and Ghamz Massage is a holistic massage treatment modality in which attention is focused on the cause of health issues, rather than only on alleviating symptoms. It’s applied as a full body massage, but also as a partial body massage, the latter to only massage specific areas, the choice based on the health complaints of a patient.

However, apart from Dalk and Ghamz, other techniques are used also in Iranian Massage, such as Mask (grasping), Mass (to press softly), and Mass´h (anointment). Dalk and Ghamz can be given with the hands only, or in combination with the use of objects, medicinal herbs, pastes, powders, and oils.

An important concept of traditional massage in Iran is that it’s considered a form of exercise. Movement (motion) is one of the principles of maintaining health in Persian Medicine (and in Unani Medicine), and massage therefore is considered an important practice in the prevention of diseases. Additionally, Traditional Iranian Massage is also applied to treat a broad variety of physical and mental diseases and discomforts.

According to the Iranian viewpoint, movement and motion create heat (like physical exercise), which benefits absorption of food in the blood, stimulates the general blood circulation to better nourish the body, eliminates excess fluids and “moist,” and helps opening the pores of the body to expel waste products. Likewise, the idea is that massage, just like any other physical exercise, is a means to strengthen muscles, nerves, and ligaments.

In Iran, depending on the pathology that needs to be treated, various types of Dalk and Ghamz Massage are defined, which are categorized in terms of intensity, speed, duration and techniques. Terms used for massage types include: solid, soft, moderate, great and aggressive. Dalk and Ghamz also applies specific massage techniques and variations to treat particular groups, such as children, pregnant women, elderly people, and athletes. 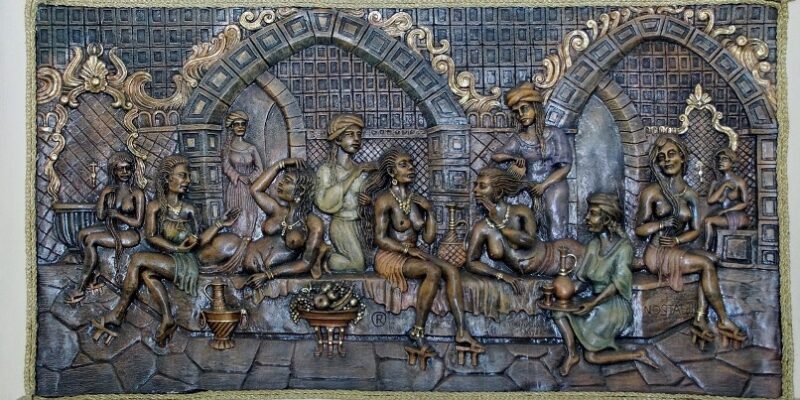 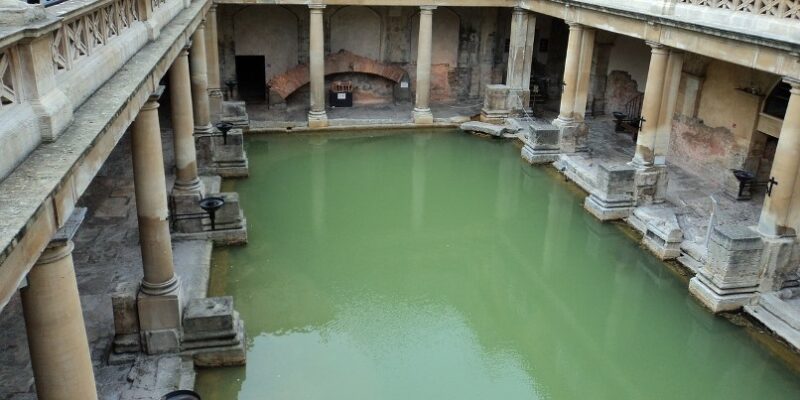