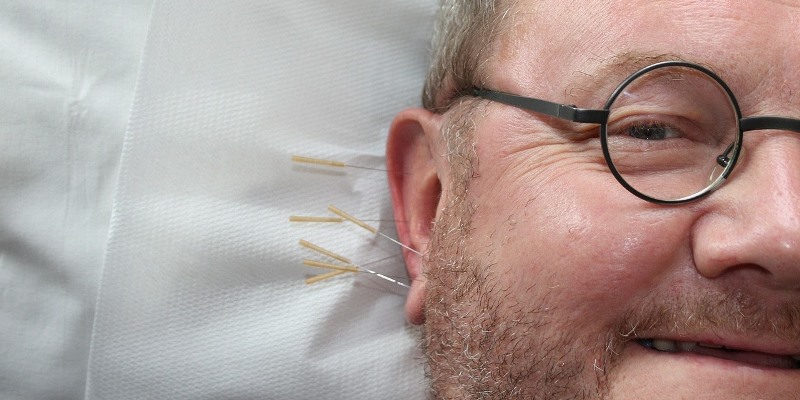 Chinese Ear Massage and Reflexology (also called Auriculotherapy or Auricular Therapy) is the stimulation of reflex areas i.e. reflex points or acupoints of the ears for health benefits. This can be done manually with the fingers, with small blunt sticks, or by using acupuncture (with needles).

Ear Reflexology has a long history in China, both as a diagnostic and healing method. Pioneering work by the Chinese over the last forty years has led to the World Health Organization (WHO) authorizing the standardization of the acupoints on the ear in 1990. They defined 91 points as official Auricular Acupuncture Nomenclature.

There are many benefits claimed for this treatment because of the nature of reflexology, that is, the manipulated points or zones can influence body parts and systems remote from the place where the treatment is applied. Think of health benefits such as relief of general pains, clearing infections, lowering blood pressure, alleviating stress and anxiety, reducing menstrual pains, and balancing hormones.

Manual reflexology techniques used in Ear Reflexology are more fine-grained than those used on the feet and hands, because of the different size of the ears compared to feet and hands. 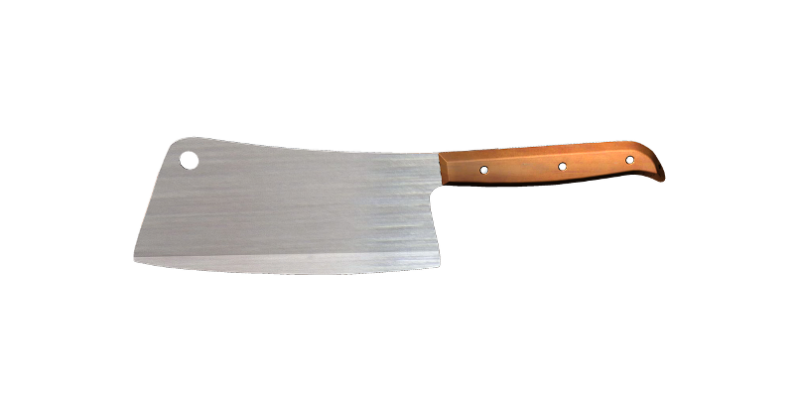 What Is Acupuncture?
Find More Articles
eBooks & Videos by TraditionalBodywork.com