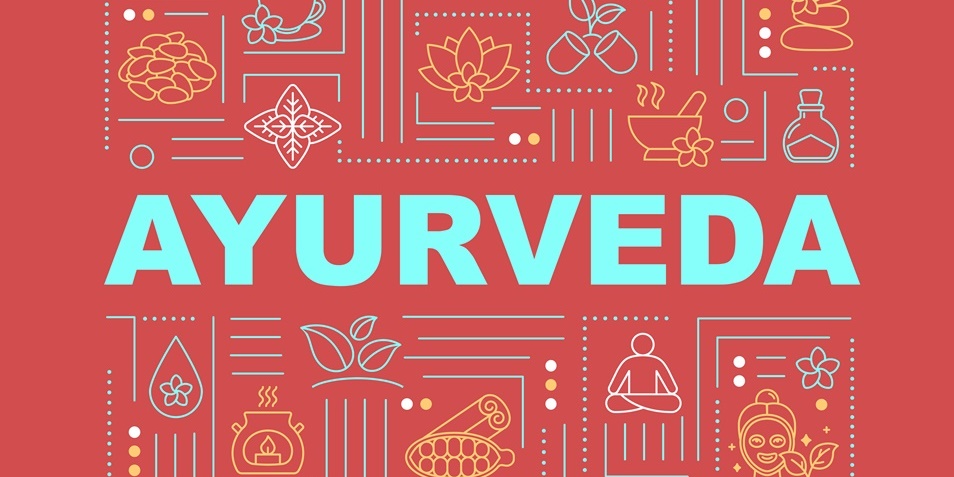 The word Ayurveda is a combination of two other words Ayu and Veda, where Ayu means Life, Span of Life, or Age, and Veda means Science or Knowledge. As such, Ayurveda is usually translated as the Science of Life.

Ayurveda is India’s primary traditional system of medicine, and a complete way of life for physical and emotional health and spiritual attainment. In Ayurveda, it’s believed that positive health is the basis for attaining the four cherished goals of life, the so-called Purusharthas (Kama, Dharma, Artha, and Moksha).

These Ayurvedic treatments are part of Vajikarana, which could be translated as sexual medicine, sexology, or aphrodisiac therapy, being a branch of Ayurveda that covers preservation and strengthening of the sexual potency of men, as well as management of infertility and sexual disorders or dysfunctions. 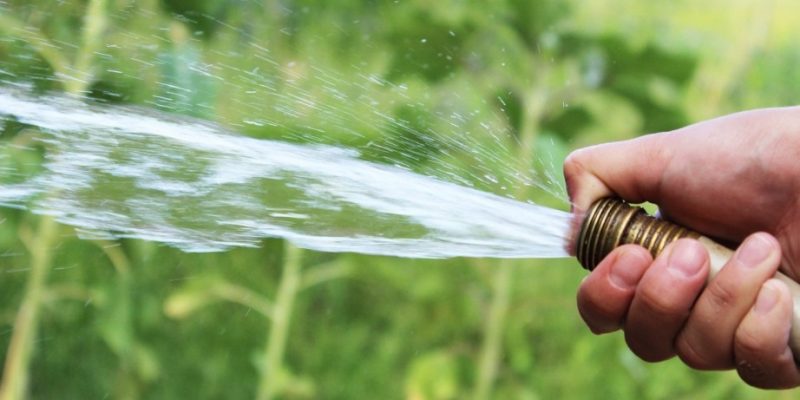 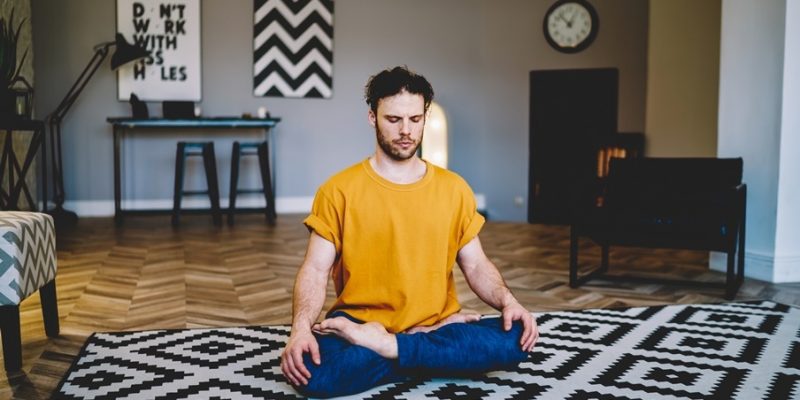 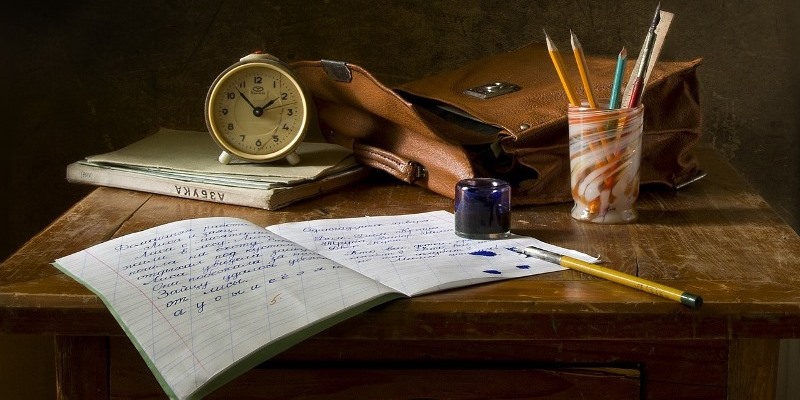 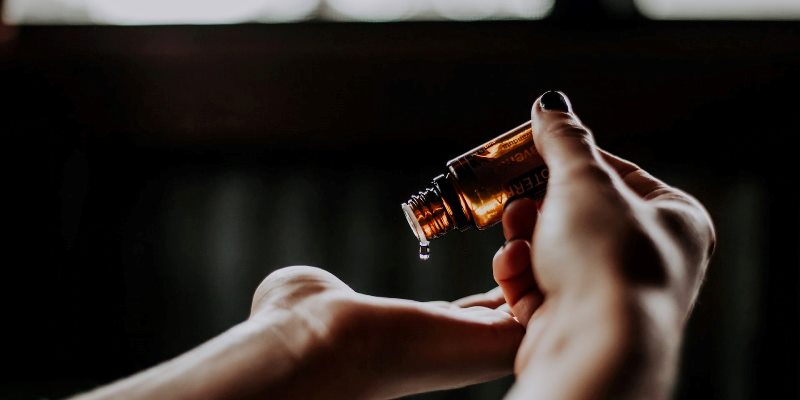 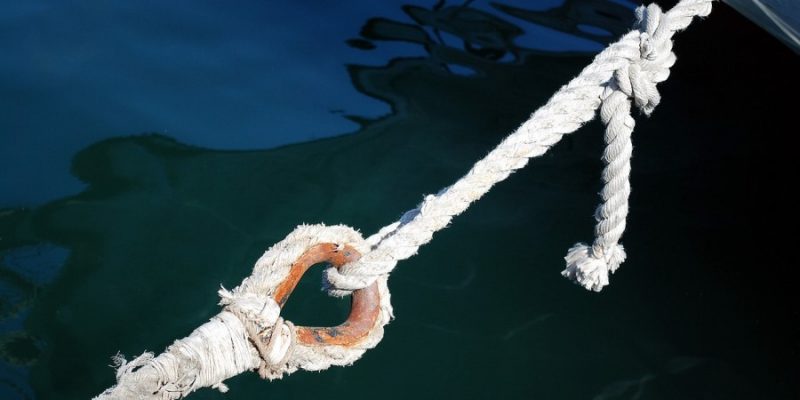