The Hindu concept of Purusarthas (or Purusharthas) outlines the four main goals of life consiting of Kama, Artha, Dharma (Dhamma), and Moksha.

The idea behind the Purushartha is that every human being should have these four goals in life, which are deemed to be necessary and sufficient for complete fulfillment and happiness. Moreover, life should be enjoyed in all its aspects, depending on the moment or period of one’s life path. This includes the enjoyment of sexual pleasure and material wealth, although the pursuit of liberation of the bondages of life is often considered the highest goal.

Some claim that the Purusharthas also correspond with the four stages of life (called the Ashramas in India), which are Brahmacharya (Student life = Dharma), Grihastha (Household life = Dharma, Artha, and Kama), Vanaprastha (Retired life = Artha, Kama, and Moksha), and Sannyasa (Renunciation = Moksha).

Nevertheless, there’s an ongoing debate between Indian scholars about the question whether the Purusarthas actually correspond with the Ashramas. Another source of debate is whether one of the Purusharthas is more important than the other, that is, if there’s a hierarchy or that they are all equally important, the latter meaning that the pursuit of the single Purusarthas need to be in balance.

In any case, below you’ll find a bit more about the meaning of the various Purusharthas.

Kama is about desire, wishes, passions, emotions, pleasure of the senses, the aesthetic enjoyment of life, affection, or love, with or without sexual connotations.

Artha is about the means of life, activities and resources that enables one to be in a state one wants to be in. It’s about wealth, career, activities to make a living, financial security and economic prosperity.

Dharma includes duties, rights, laws, conduct, virtues and the right way of living. Hindu Dharma (or Dhamma) includes the religious duties, moral rights and duties of each individual, as well as behaviors that enable social order, right conduct, and those that are virtuous. It’s the pursuit and execution of one’s inherent nature and true calling.

Moksha finally is about emancipation, liberation or release. In some traditions of Hinduism, Moksha is about freedom from Maya (Illusion) and the cycle of death and rebirth, and in other traditions it’s about self-knowledge, self-realization, spiritual enlightenment and liberation in this life.

Each of the above mentioned Purusarthas became a subject of study and led to many texts and books in ancient Indian literature. For instance, the Kama Sutra books can be seen as a celebration of sexuality, sex, eroticism, love, and pleasure and is an integral part of the religious milieu in Hinduism. 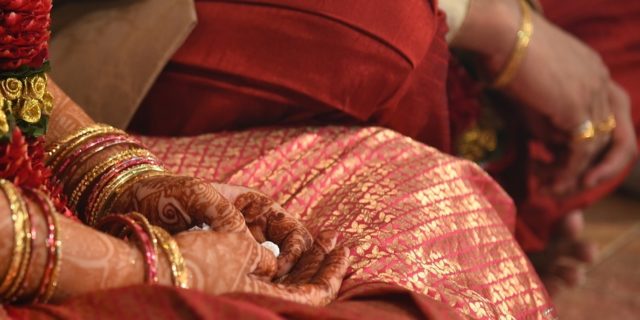 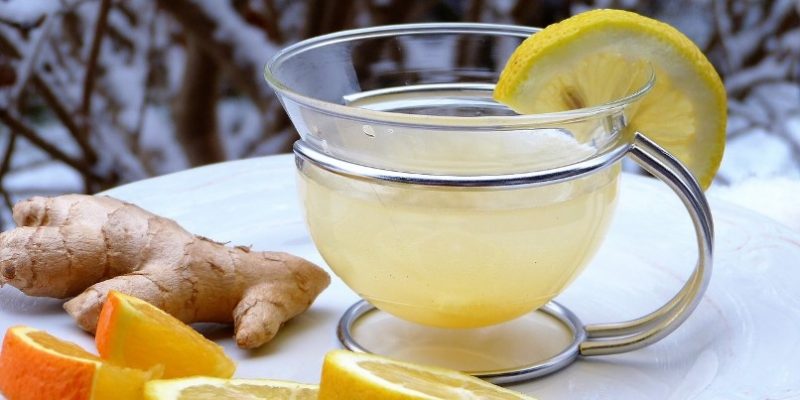 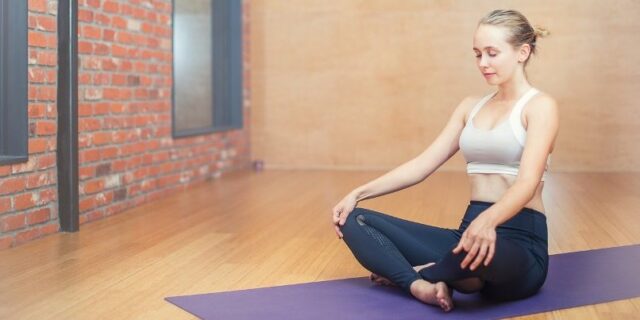 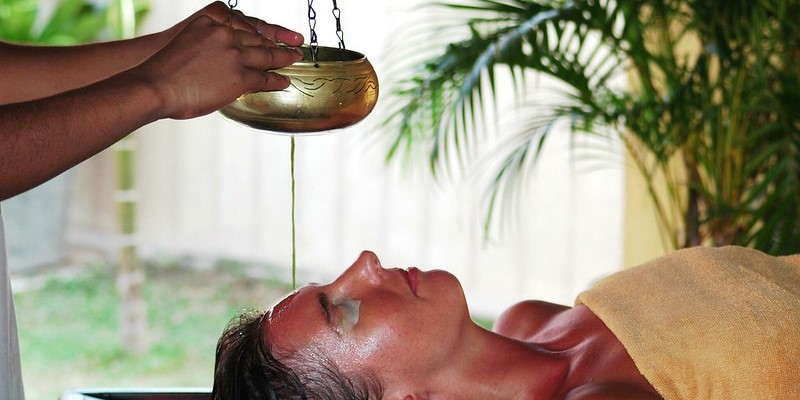 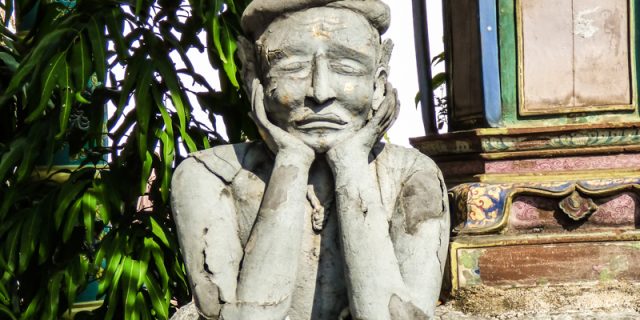