A rare recording from U.G. Krishnamurti taken shortly after what he has named his “calamity”. The original monologue is called UG Musing About Effects of “Calamity”

… some stroke of luck, or by grace of God if you will — I have come by or stumbled into a new state of being. Rather I would say, I find myself awakened… to a whole new way of life.

But to describe it in such terms as illumination, Enlightenment, or even by the Sanskrit word Moksha or Liberation, or even to use those fanciful words –– first and last freedom, radical mutation –– is to miss the point.

It isn’t a revealed religious truth. Or even what we refer to as one beyond human intellect. There isn’t anything mysterious about it. It is — not what people talk of as the spiritual apprehension of truth intellectually incomprehensible.

There is nothing mysterious about it.

What has happened to me is a pure and simple physical phenomenon. Somehow, the machinations of the mind have come to a stop. And the senses have started functioning or operating in a pure and simple way. That in itself, is an extraordinary thing.

It is not a question of Enlightenment, spiritually or intellectually, or in any form. Or to use that vulgar expression — “get religious.” There is nothing to get converted to any belief, or to any monastic state, or even to sit rapt in meditation seeking absorption into God or the Infinite or whatever you call it.

It isn’t…. a tale imagining or accounting, a world in which ourselves do not exist. It isn’t any inexplicable affair… It is an explicable affair. There isn’t anything to make a mystery of This.

Than what then is the effect of This on conduct of an individual? It affects not only the conduct of the individual but the totality of the human… being.

It is bound to affect others too. As the saying goes, “You cannot… light a candle and hide it under the bushel…”

What do I think of Jiddu Krishnamurti?

His state of being… it being… cannot be different from that of those of the sages, saints, and saviors of mankind. The abstractions he throws at people is a kind of trick, as it were, to trick you into that state of mind where the mind comes to a stop, a sudden stop, and where something can happen.

But if you repeat those phrases, it becomes a mere twaddle, a drivel, gibberish. They haven’t got much substance. You might as well quote the Bhagavad Gita, or the Bible, or even Koran, or any one of these scriptures. That doesn’t make any difference at all. If I’ve added one more, a new set of phrases, that’s all there is to it.

Why repeat those phrases? Why talk of flowers? Where the eyes look at them and the ears listen to them, you are out of this structure once and for all. You will never ask these questions once again.

What is there behind and beneath those abstractions that Jiddu Krishnamurti throws at people? Is there anything at all? As a mind view, as a mind concept, as a mind vision, as a mind image, or even as a sanguine expectation, they sound — marvelous. They’re very charming words.

If you really knew it, I don’t think you would even want it. It is dynamite. It isn’t a thing to play with.

What is the way of knowing IT, whether be it his or anybody else’s? You have absolutely no way of knowing it. If by some luck, you stumble into it, it would be a completely and totally bewildering and puzzling sort of affair. You won’t even bother to compare it with anybody else’s.

It will come about contrary to all your imaginings.

It will come about in a very simple and quite an unexpected way.

… To change the entire structure and thought of civilization isn’t the easiest thing. That means the very foundations on which the superstructure of our civilization rests must be shattered. That can’t be done very easily, and that can’t be done without a change in our intellectual and religious outlook. And the very educational system must change.

But it’s easy to say all that.

Unless an individual changes, there isn’t going to be any change at all, and even that change, must be one without volition. And that requires tremendous and arduous understanding. If it were that simple, with all the descriptions we have in the Hindu and Buddhist scriptures, everyone in India would have been a great Yogi. For surely we have eight million Sadhus wandering all over the country.

There are so many claimants, to what you call Spiritual Enlightenment, with the result that you don’t know who is actually enlightened, or who is really and genuinely an authentic soul who has this spiritual awakening.

Western disciples seem to be the measure of the greatness of a spiritual teacher these days. They have tremendous following in Europe, in America, and all over the world. Trotting around the world, talking to these people, has become very fashionable. 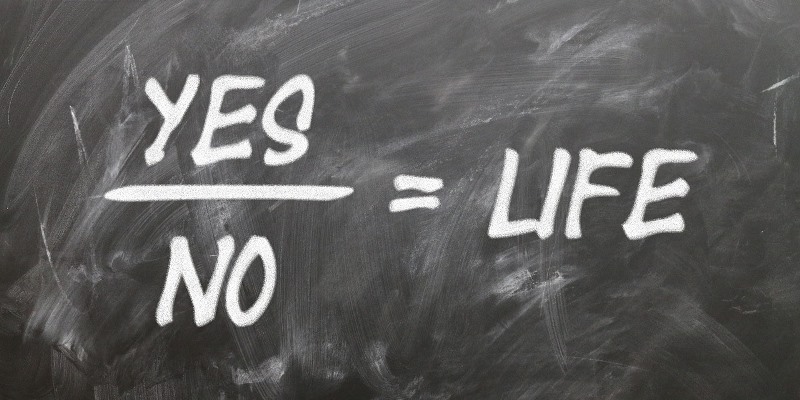