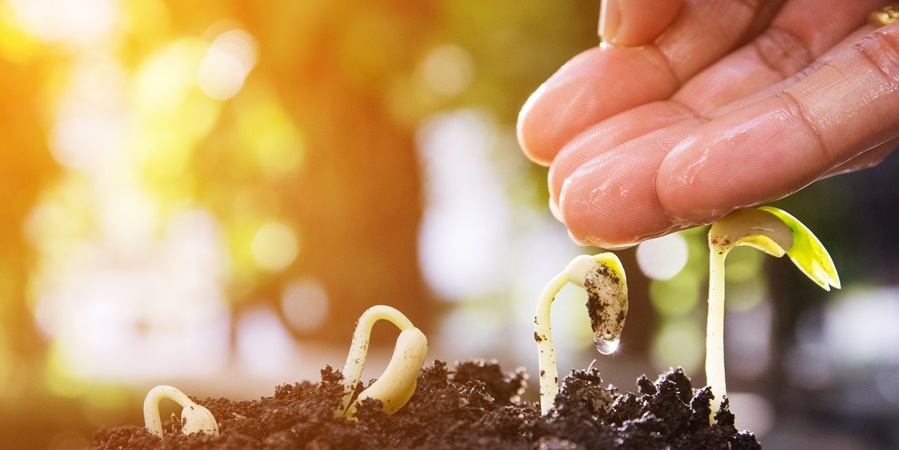 Henri-Louis Bergson (1859 – 1941) was a French philosopher who used the term Élan Vital to describe the mysterious force that drives Life, present in all creatures, one that, according to Bergson, cannot (yet) be explained by natural science. Élan Vital has been translated in different ways, such as vital force, vital urge, vital impetus, vital principle, or vital impulse.

According to Bergson, Life is a process, and manifests itself as endurance and duration, continually developing and generating new (life) forms, while simultaneously increasing in Consciousness (the intuitive perception and understanding of experience, itself, and the flow of time) and in Élan Vital. In short, it’s Bergson’s way of describing evolution, which he considers a creative process, rather than mechanistic.

In fact, increasing Consciousness and Élan Vital is seen as the purpose of evolution, and more Élan Vital means more aliveness and Life Energy, an ever “expanding” phenomenon. Of course, the idea of the existence of a primary Life Force is not new. We find it addressed by many philosophers, spiritual teachers, and in many ancient cultures, such as those of India (Prana Life Force) and China (Qi or Chi Vital Energy), among others.

Nevertheless, it’s quite interesting to observe that Bergson’s idea of an “increasing Élan Vital and Consciousness” runs rather parallel with the goals of increasing Life Energy, Prana, or Chi in one’s body (for physical, mental, and spiritual health purposes), such as common in Asian (but also in other) traditional medicine, religious, and philosophical systems.