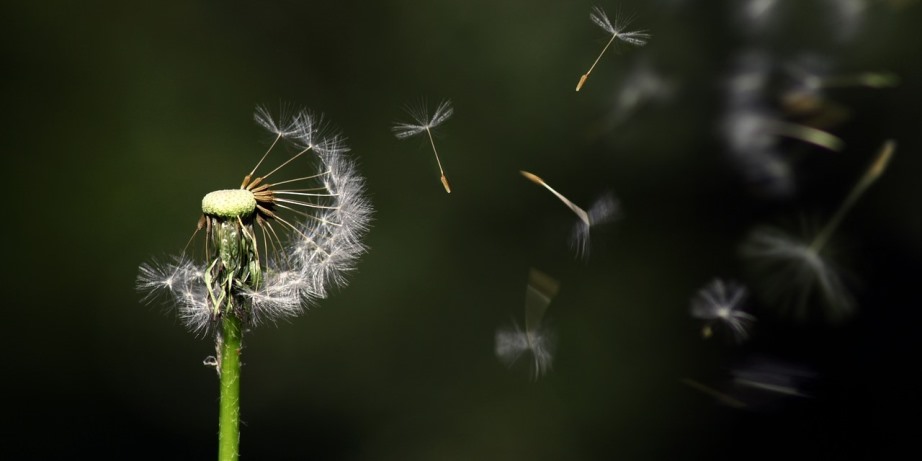 Animatism, also referred to as manaism — and not to be confused with animism — was a term used by the British ethnologist Robert Marett (1866 – 1943).

The term denotes the belief in a generalized, impersonal and supernatural power or force in humans, animals, plants, and inanimate phenomena, which influences the world, but over which people can have some control, using it for protection, strength, and success in achieving goals in the world.

According to Marett, animatism is the belief that everything in the natural world, including inanimate objects, is permeated by a mystical, all-pervading Life Force. This impersonal Life Force infuses things or situations, which become enlivened, but not as an individual soul, such as is common to believe in animism.

Marret further states that many indigenous cultures believe in animatism, while also adhering to the idea that worshipping inanimate objects will shoo away evil forces, increase Life Force, and protect them against harm. 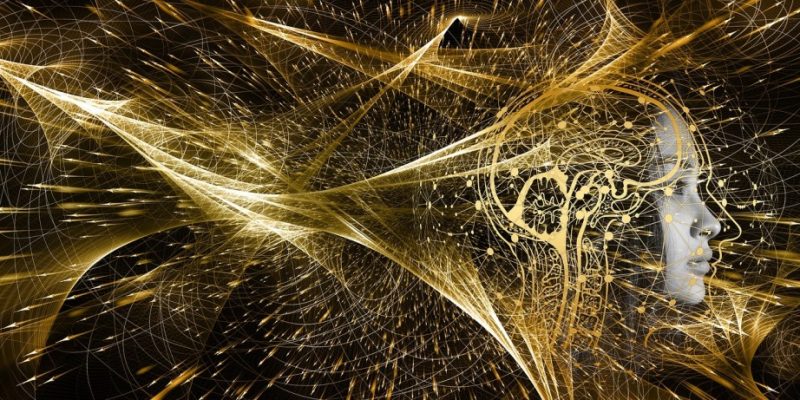 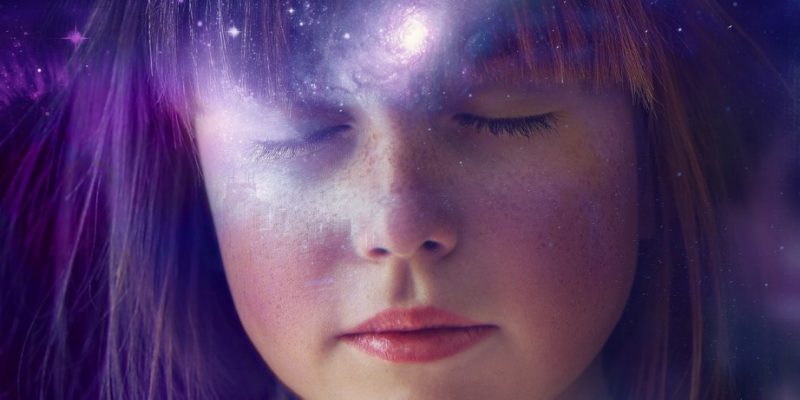 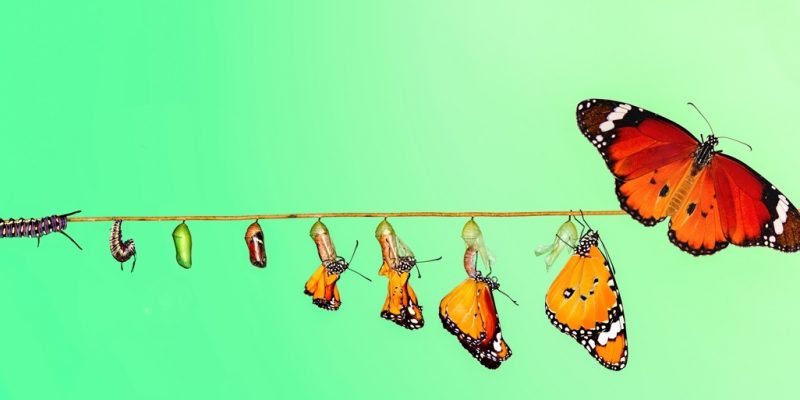 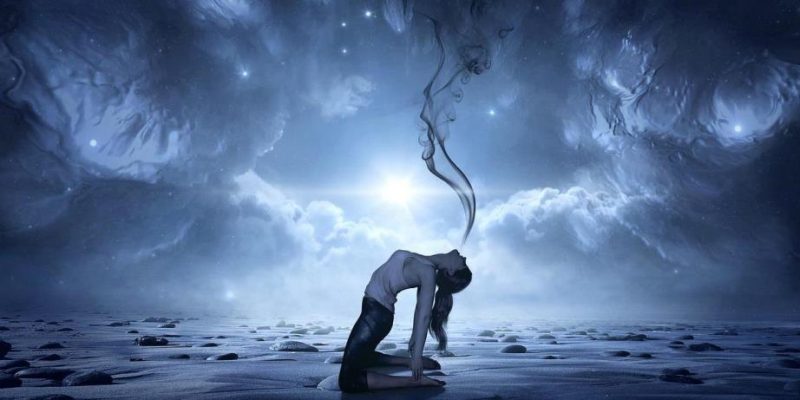 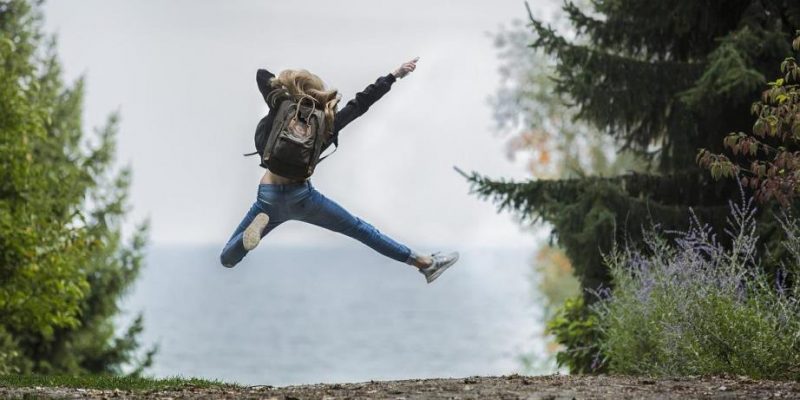 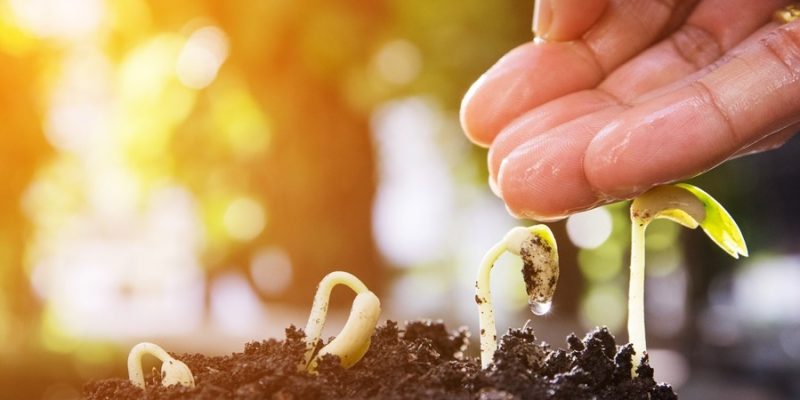