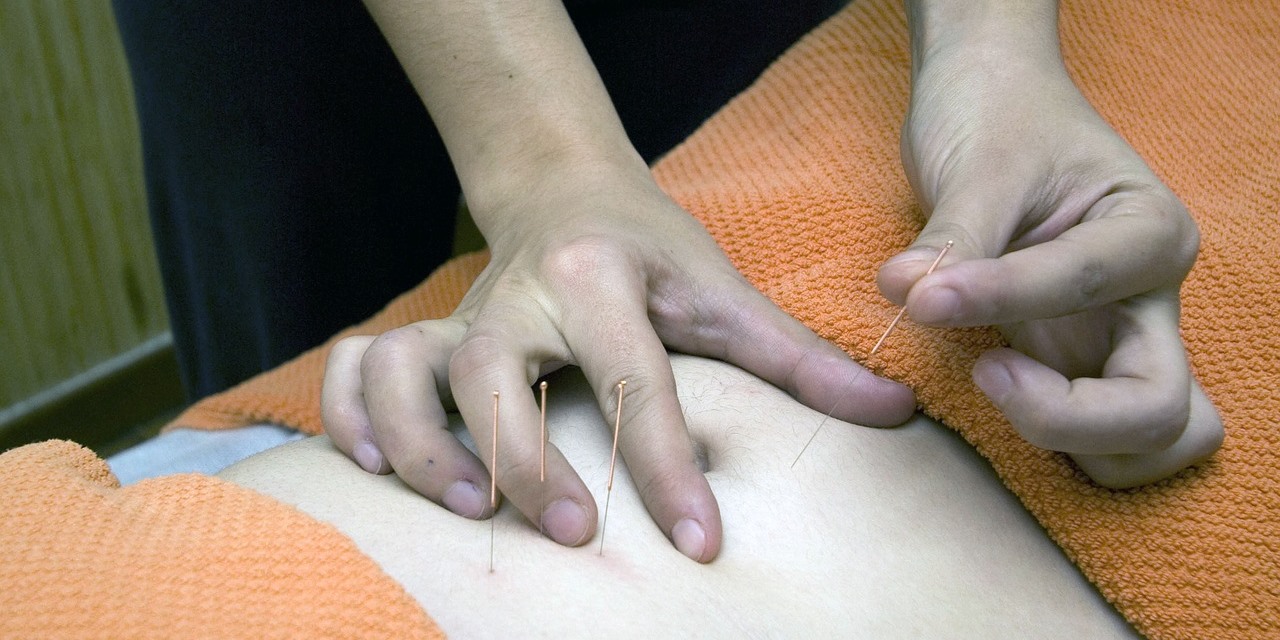 There are a number of reasons why people would use alternative or traditional fertility treatments instead of (or alongside) modern medical science based treatment modalities. Below we take a look at some of the possible motives.

A reason often heard is that of unexplained fertility, that is, infertility (not getting pregnant or not having a successful pregnancy) of which the causes are unknown and which therefore cannot be treated successfully with Modern Medicine. About twenty percent of infertile couples have unexplained infertility. Subsequently, singles or couples being desperate try traditional or alternative treatments as a last resort.

Some people want to first try traditional or alternative treatments, that is, more natural options, before turning to medical fertility treatments procedures. The idea here is that modern medical science may have (more) side effects because of the use of chemically produced medicines, assisted reproductive technologies, and/or surgery.

Modern Medicine has the tendency to focus on the symptoms of an illness only and trying to solve or bypass those symptoms. This approach may suppress symptoms, but in some cases the root cause of an illness is not treated, which either brings back the illness or creates all kinds of unwanted side effects i.e. new illnesses or discomforts.

By contrast, Traditional Medicine typically looks at the broader context in which health issues occur, taking all aspects of a human being into account, such as emotional psychological, physical, relational and environmental facets. It’s what is called a holistic approach and it aims at resolving root causes with the goal of long-lasting healing. This often takes more time than Modern Medicine, but can bring about enduring health and a better balanced human being.

Another reason is the apparent rise of using traditional fertility treatments alongside modern fertility treatments. There is a growing number of modern fertility clinics and centers that advice to prepare body and mind before taking certain treatments like IVF or IUI, by first using or engaging in, for instance, acupuncture, massage, a change of lifestyle, and exercise, and such, to increase the chances on pregnancy and/or successful childbirth.

And last but not least, another not to be underestimated motive is the pressure from out religious or cultural ideas, held by oneself or by one’s social environment, to practice certain traditional activities, procedures or treatments that are thought to heal infertility problems. 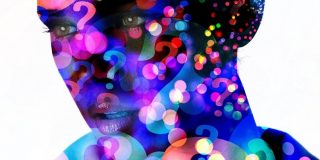 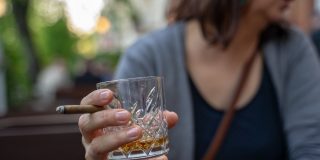 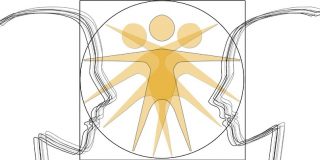 A Holistic Approach of Treating Infertility 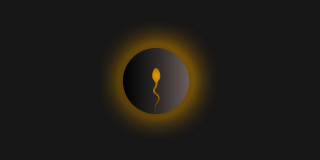 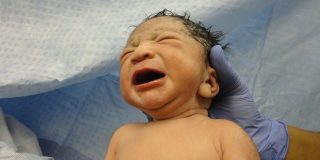 The most comprehensive reference guide about Traditional Asian Self-Care & Self-Healing modalities, with an in-depth coverage of massage, bodywork, and herbal treatment practices.
Buy eBooks in a Bundle