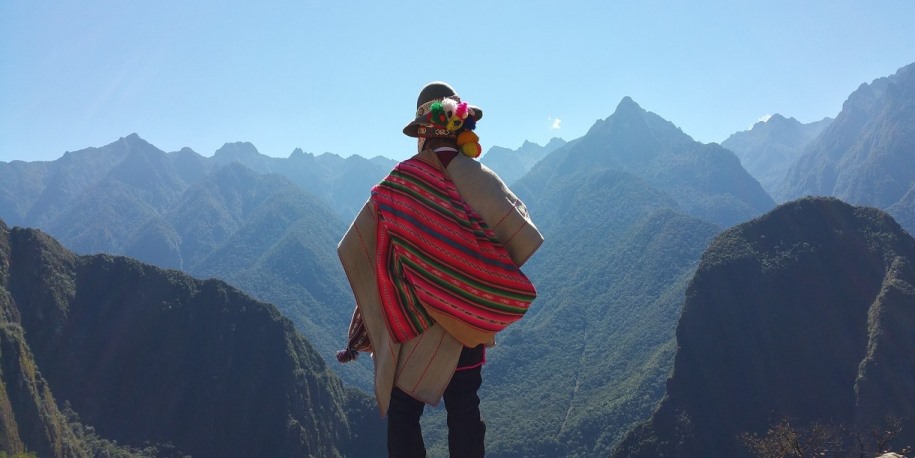 Shamanism involves either a religious or secular practice in which a traditional folk healer or folk practitioner — typically called a Shaman — interacts or mediates between the spirit world, Nature, and the Universe on one side and the human world on the other side.

The term Shamanism, an English word derived from the Russian/Siberian word Saman and an umbrella term for a broad range of different types of healers or medicine men, is a global phenomenon that has been present in many civilizations around the world in Africa, Asia, Europe, Oceania, and in the Americas, across thousands of years.

It’s important to understand that the term Shamanism is very loosely used as a “general identifier” for completely different varieties of indigenous spiritual and healing practices. Each civilization, culture, country, and/or tribe had and has its own particular views and practices with regard to “spiritual medicine.”

In any case, it’s thought that the Shaman can access the supernatural world through altered states of consciousness, usually through a kind of ritualized practice (for instance, entering a trance state by chanting, drumming, using psychedelics, hallucinogens and/or entheogens), in order to direct, manipulate, counteract, or request energetic or spiritual entities from the supernatural world into the material human world for physical, psychological, mental, and spiritual (soul) healing, divination, and/or fortune-telling purposes.

One of the core characteristics of Shamanic healing practices is the belief that the material, visible world is pervaded and influenced by a supernatural world of invisible spirits, energies, or forces that affect the visible and human world in either a benevolent or malevolent way. In the case of humans it’s thought that the supernatural world affects the human soul or spirit, which can cause all kinds of health or relationship issues in the human world.

It’s commonly believed that a person’s unbalanced, sick, or traumatized soul or spirit is the cause of a whole range of illnesses or a disturbed relationship with oneself or with others. As such, the prevalent concept and actual practice within Shamanism is that healing the patient’s soul through spiritual, herbal, and/or physical manipulation methods and techniques will also heal that person from their emotional and physical discomforts, ailments, and illnesses, or will affect other phenomena in the human world in a positive way.

In many forms of Shamanism, the Shaman also interacts with certain animals, trees, plants, dead ancestors, mountains, rivers, lakes, and so on, which are thought to be inhabited by or represent certain spirits or energetic entities, a belief that is usually labeled as Animism. These entities or spirits can be, for instance, of help in transferring special knowledge to the Shaman or patient, or support healing purposes. 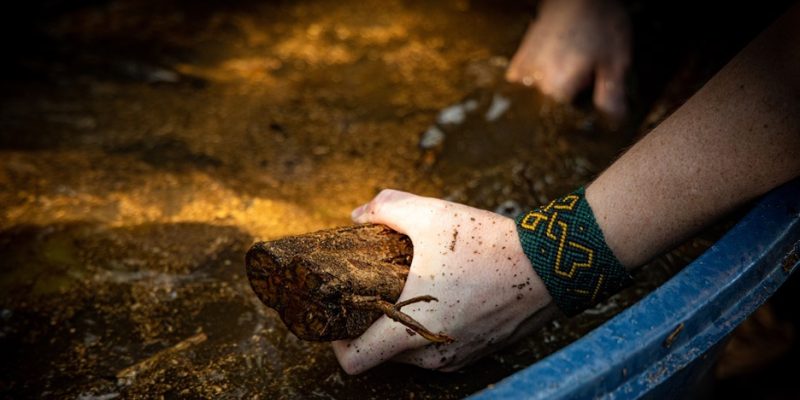 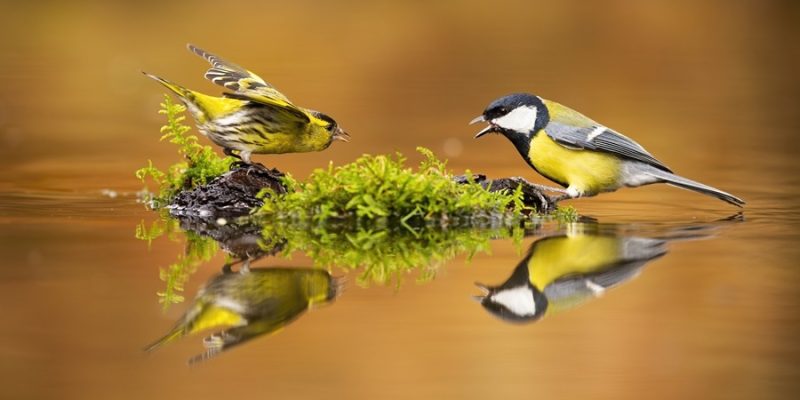 Nature and the Sound of Silence 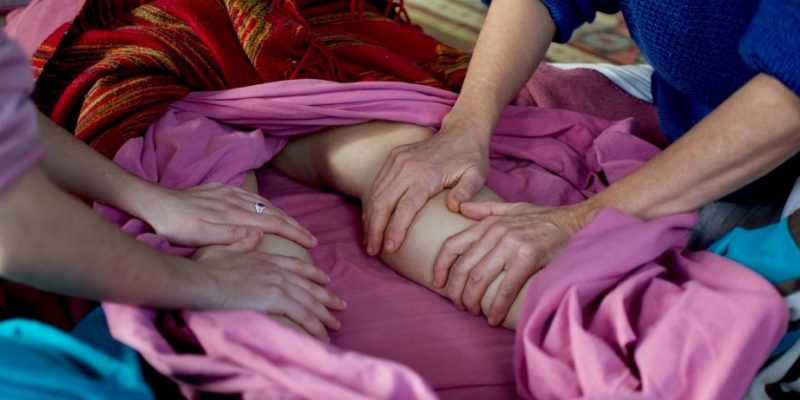 What Is the Closing of the Bones Ritual? | Postpartum Treatment 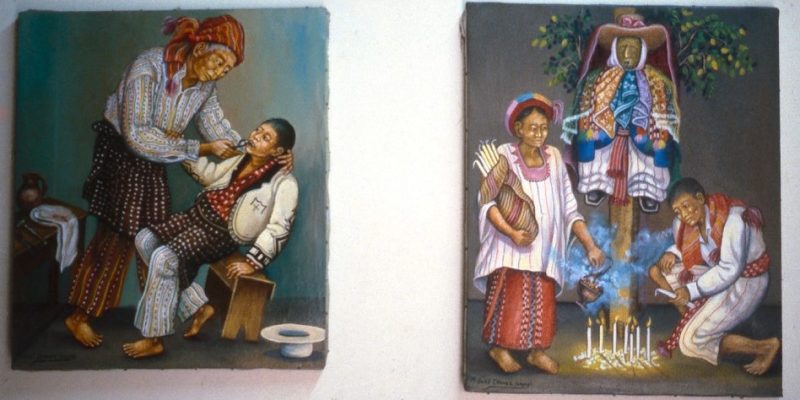 What Is Curanderismo? | Origin, Techniques, and Health Benefits 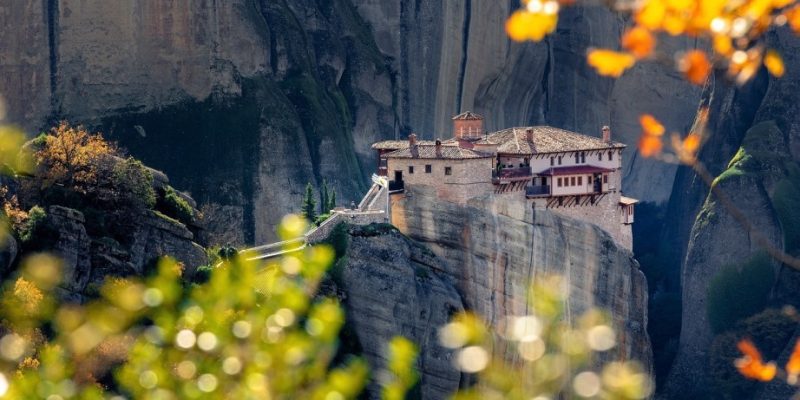 What is a Silent Retreat? | Goal, Environment, and Benefits 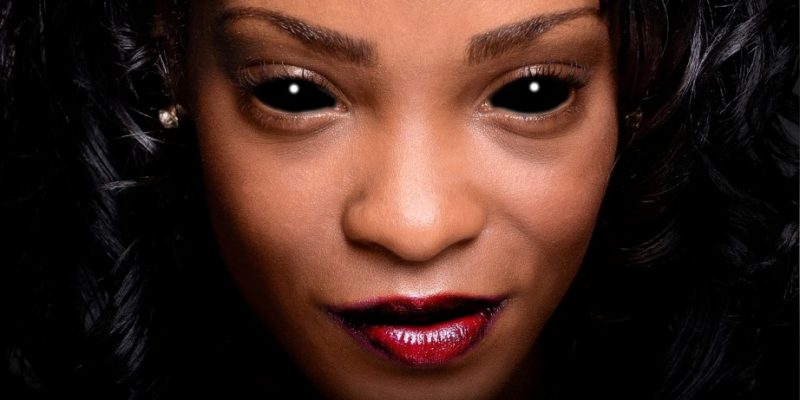 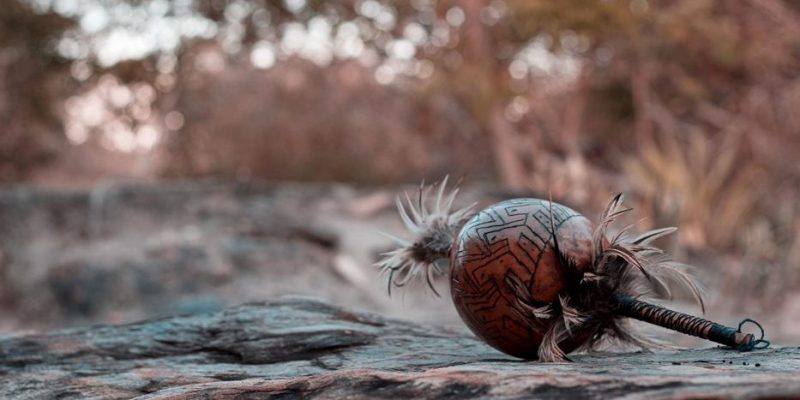