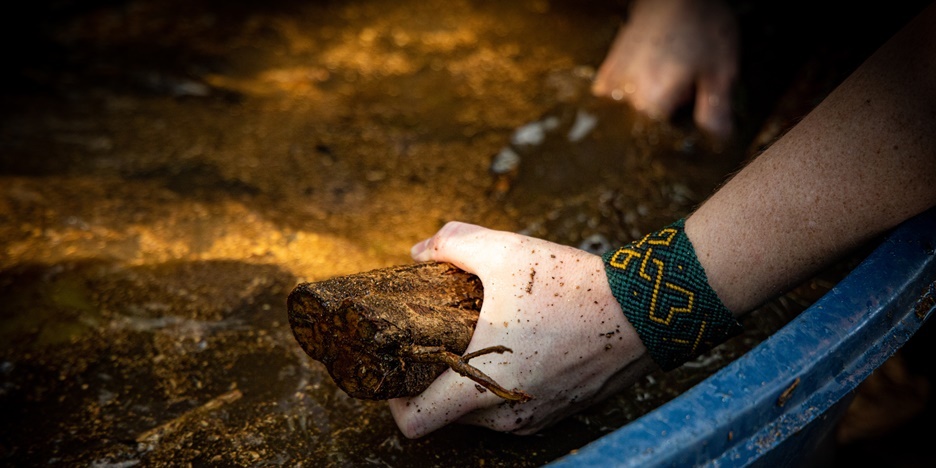 Ayahuasca (also spelled Ayawaska) is a psychoactive, psychedelic, hallucinogenic, and entheogenic decoction or brew, commonly made from the Banisteriopsis Caapi vine (a liana) and the leaves of the Psychotria Viridis shrub (also knwon as Chacruna). The Ayahuasca brew can also contain a variety of other medicinal plants or ingredients depending on the local customs or traditional purpose.

The active psychoactive ingredient of Ayahuasca is DMT (Dimethyltryptamine), which in many countries is a controlled substance — a so-called hard drug — and therefore illegal to make, buy, possess, or distribute by the general public. It means that DMT is only available by prescription from a licensed medical professional.

Nonetheless, Ayahuasca itself is not considered to be dependence-forming or addictive. Moreover, the cultivation, preparation, and use of the plants that make up the Ayahuasca brew is usually not criminalized, or only in some countries or in some states within countries.

In any case, depending on indigenous tribes, regions, or countries in North, Central and South America, the Ayahuasca brew also goes under a variety of other names, often simply named after the local nomenclature of the Banisteriopsis Caapi vine, such as caapi, cipó, uní, hoasca, daime, yagé, natem, la purga, or shori, among other denominations.

The term Ayahuasca itself — which is derived from the Andean Quechuan languages — is a union of the words aya and huasca, meaning “spirit, soul, or dead body” and “vine or rope” respectively.

The use of Ayahuasca — which presumably dates back more than 1,000 years — originates in the South American Amazon rainforest where it was (and still is) used by indigenous Indians. The stems of the liana and the leaves of the shrub are boiled or soaked together and prepared as a drink or tea, which, when taken orally, causes an altered state of consciousness and different perceptions of reality. The preparation of the brew itself takes hours and usually spans more than a day. The effects of the Ayahuasca drink last for several hours.

Ayahuasca is typically used for religious or ceremonial activities, as spiritual medicine, to communicate with the spirit world and ancestors, as a social drink with friends and family, for divinatory purposes, to gain knowledge about nature and the universe, for introspection and mystical experiences, but likewise to heal a range of mental, psychological, and physical illnesses.

Mind, however, that the Ayahuasca brew usually varies significantly in potency and psychoactive effect depending on the proficiency of the brewer (who can be a layman, Shaman, Curandero, or traditional healer), the goal of the ceremony, and on the specific mixture of plants, herbs, and other additional ingredients.

In recent times, some new religious movements have emerged — often mixed with Christian elements — that integrate the use of Ayahuasca in their ceremonies. Several of these movements or churches, such as Santo Daime and the União do Vegetal (UdV), find their roots in Brazil, but some also originated in other South American countries, in North America, and in Europe.

Additionally, you can find a broad range of trendy, commercial Ayahuasca healing retreats in the Americas — often attracting tourists and spiritual seekers from the West — also increasingly available in other countries around the globe.

In some cases, notably in its traditional use among the Amazonian peoples, one is supposed to profoundly prepare and purify body and mind before taking Ayahuasca. It often includes following a dietary regime — either a more common Dieta or perhaps a profound Master Plant Dieta — during which one abstains from, for instance, spicy and salty foods, excess fat, caffeine, alcohol, junk food, red meat, and acidic foods, but also from sex before, during, or after the Ayahuasca ceremony.

The Ayahuasca ceremony itself — which usually spans the evening and night — is often accompanied by a preliminary stage of purging that may include vomiting, diarrhea, or excessive sweating, which is thought to release negative emotions, toxins, emotional blockages, and bad energy.

Although the Ayahuasca brew is not considered addictive, there are some risks involved when using it. Adverse reactions or “bad trips” are possible, which may include experiencing anxiety, fear, paranoia, panic, psychotic breaks, and delusions. These phenomena may be caused by the inexperience of the Ayahuasca user or by an inadequate preparation of the brew, but they can also happen without any apparent cause.

It’s therefore strongly advised to use Ayahuasca with certain precautions taken (such as a proper and safe place of use, proper dosage, no operations of machines or driving after use, and so on), and moreover — under supervision of a well-trained Shaman, Curandero, or other Ayahuasca expert. Nonetheless, it’s common that Ayahuasca users experience both positive and negative effects from the drink. 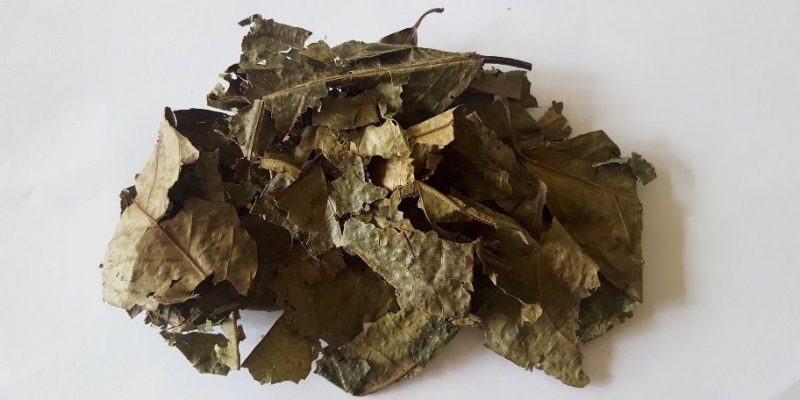 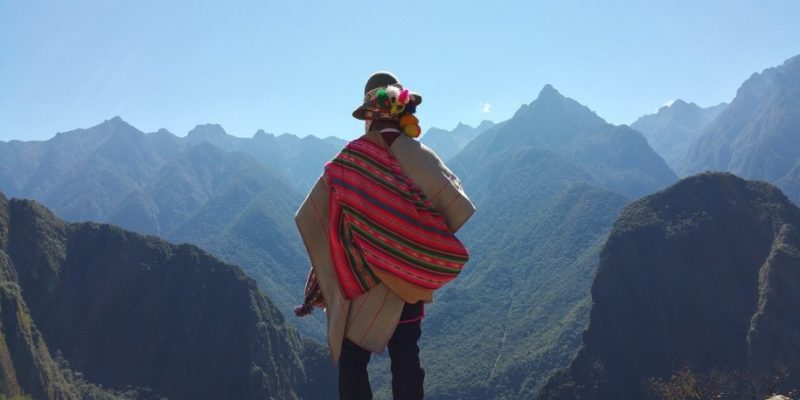 What Is Shamanism? | Characteristics, Function, and Benefits 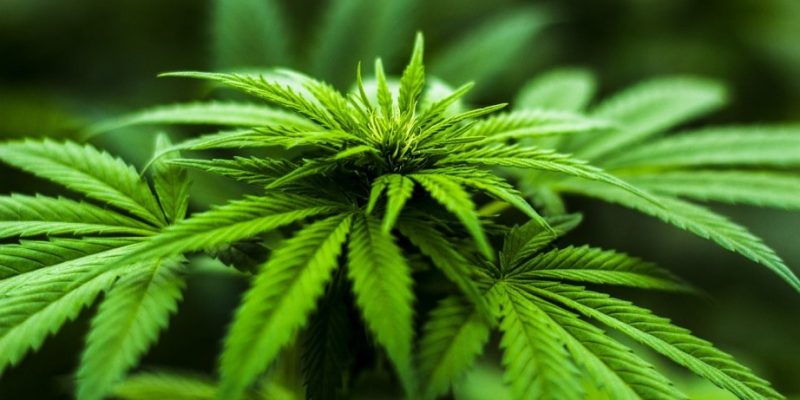 Cannabis | What You Need to Know 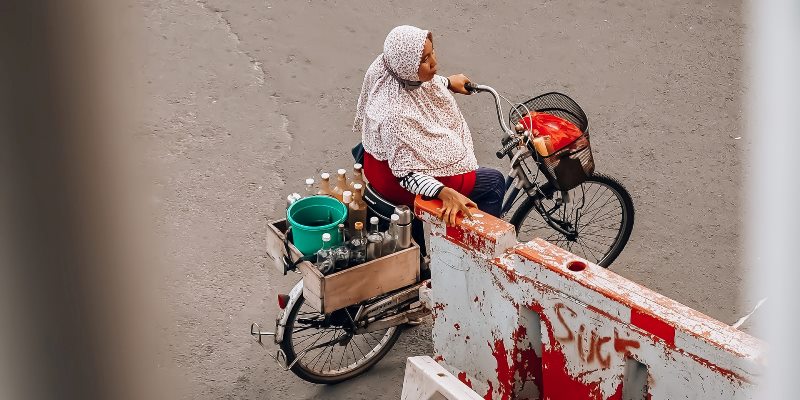 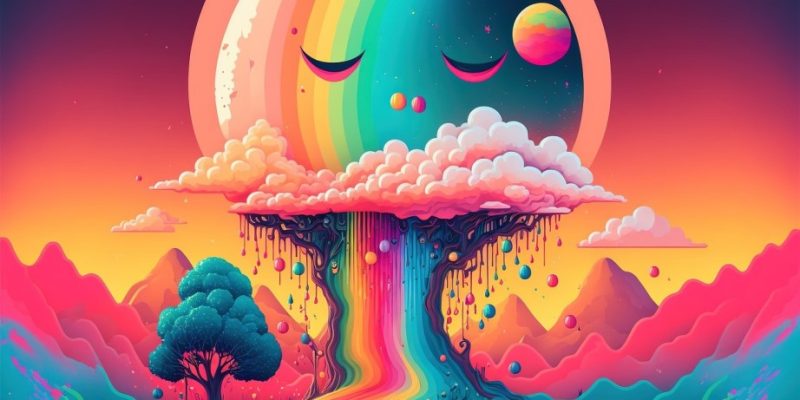 Effects of Drinking the Ayahuasca Brew 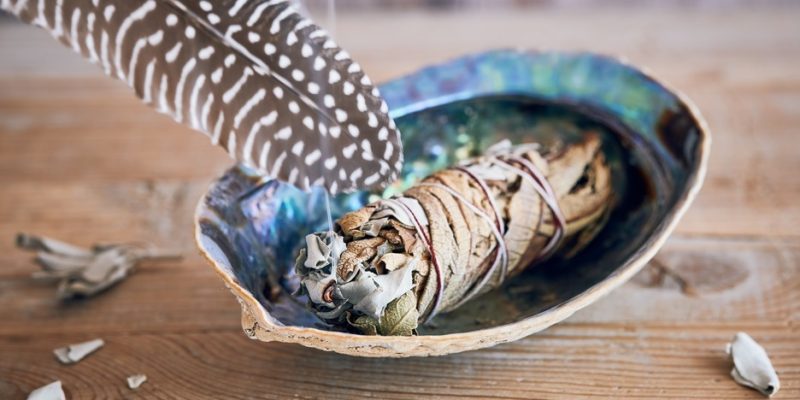 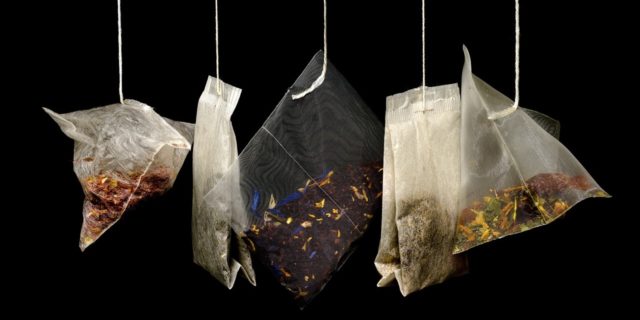 Herbal Teas as Medicine | Benefits, Side Effects, and Risks 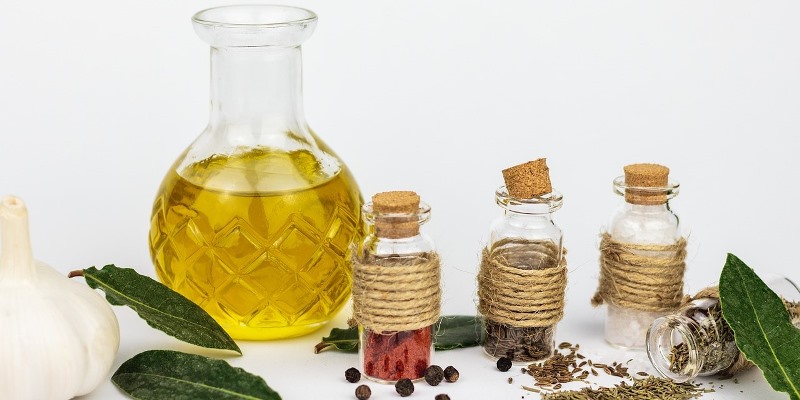 Risks of Self-Medication with Herbs and Herbal Supplements 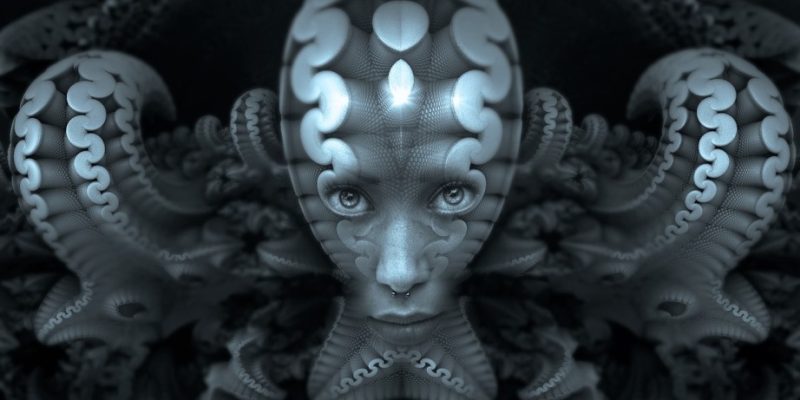 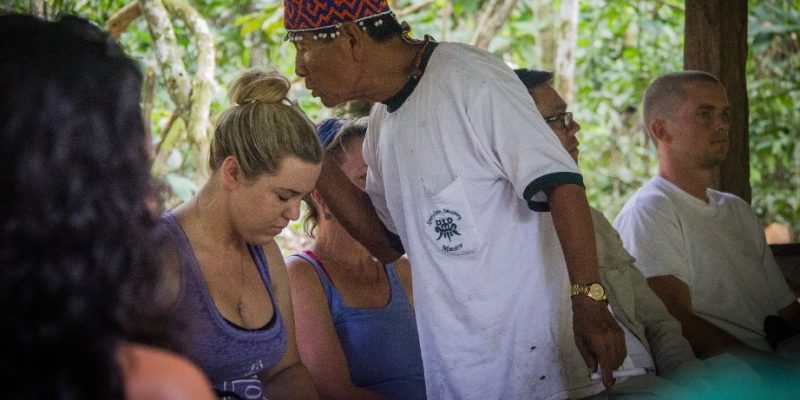