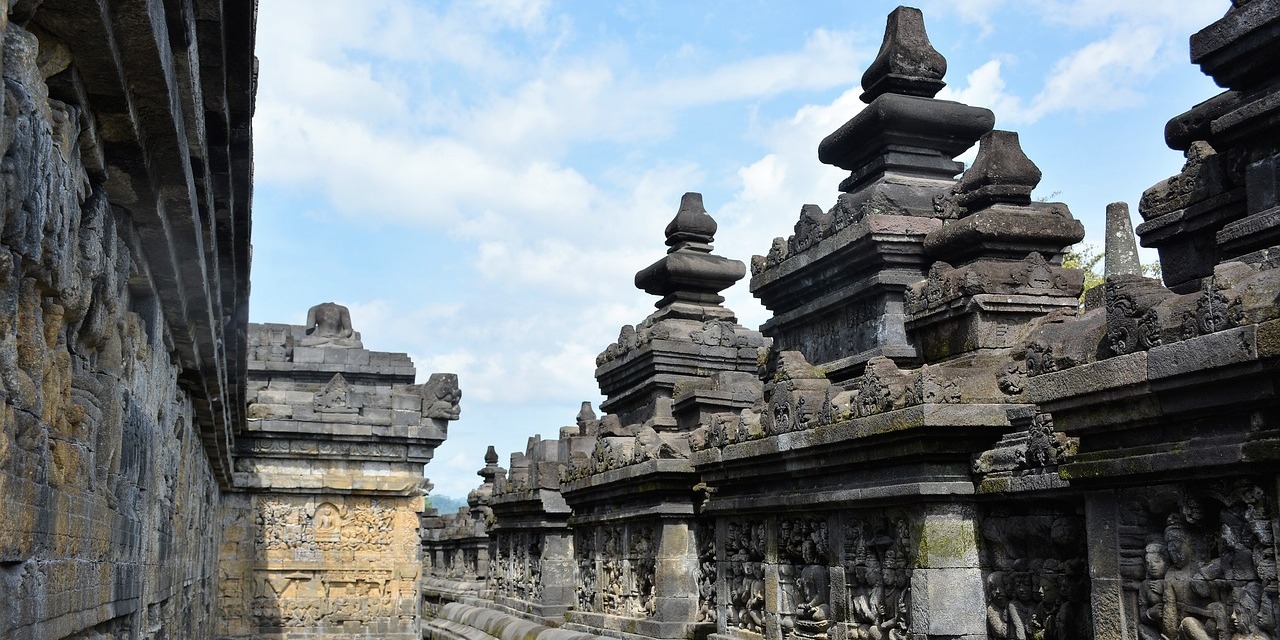 Traditional Javanese Massage originates on the island of Java, which is one of the bigger and more import islands of the Indonesian archipelago. In the Indonesian language, Javanese massage is called Pijit, Pitjit or Pijat what simply means ‘massage’ or when used as a verb means ‘to get a massage.’

In relation to Javanese Massage you will sometimes also encounter the word Urut which is Malay for ‘massage.’ But generally Urut is used for more technical therapeutic healing massages, stronger than Pijit, and also used to treat bone fractures and muscular injuries.

In Indonesia, massage has been used for many centuries already, both for inner and outer health and beauty. Evidence of the ancient origins of the practice can be found in the stone reliefs of the famous Borobudor, a 9th-century Mahayana Buddhist temple in Central Java, where one can witness carvings that depict massage, including carvings depicting the production of herbal medicines (the latter is better known as Jamu).

In the old days, the art of Javanese Massage was transmitted from local folk healers to apprentice, from parent to child, from grandparent to grandchild. This still happens, but in the last decades we’ve also seen the rise of professional training schools, notably in Malaysia, Singapore and Indonesia, and – on first sight a bit odd – also in the Netherlands as a result of Holland being the former colonizer of Indonesia in past centuries.

Based on the four body-elements theory (Earth, Wind/Air, Water, Fire), the focus of Javanese or Pijit Massage is on expelling or purging excessive air or winds out of the body. Accumulated ‘winds’ in the body can cause congestion, rheumatism, flu, and other illnesses and discomforts, and need to be flushed out of the body with special strokes and techniques.

In Indonesia, the massage therapist is called Tukang Pijit (Massage Craftsman or Massage Master) or Ibu Pijit (Massage Mother). The masseur uses the hands – palms, fingers, thumbs, knuckles – to knead, stroke and massage the whole body. Usually the treatment is given on a massage bed, being a rather dynamic, robust, and tough massage – using deep tissue massage techniques – although it can be given as a more gentle, soothing massage also.

More often than not, a massage oil is used to help facilitating the work. Massage oils used can be coconut oil, clove oil, musk oil, and olive oil, to name some, and generally, the oils are scented with, for instance, fennel, sandalwood, patchouli, and/or lemongrass.

In addition, masseurs may also use healing Hot Stones to enhance the beneficial effects for the body. The deeply penetrating heat from hot stones helps relaxing the muscles even better and aids expansion of the blood vessels which promotes a better blood circulation.

Another extra technique sometimes used is that what is called Coin Massage or Kerok Massage (Kerokan). The masseur will drag or scrape a coin – using a balm also – on your neck, back, or legs until red lines appear. This treatment is applied to combat colds, flu, weakness, tiredness, and stiff or aching muscles.

As with many traditional massages, a single massage is beneficial, but getting massages regularly as a form of ‘maintenance’ and prevention, provides for better long term beneficial effects. 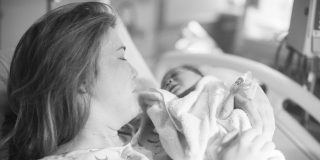 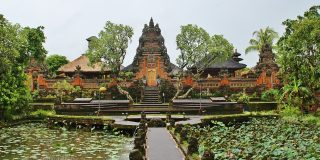 This eBook is specifically designed to support and guide you with your choice of studying Thai Massage in the Land of Smiles. Make your Thai Massage studies in Thailand a success story.

A unique and all-inclusive eGuide with the best known, lesser known, most popular, and absolute top Thai Massage trainers and training courses in Chiang Mai, Thailand.
More eBooks? Check out our complete collection.
Disclaimer: The content you find on this website is for informational purposes only and not intended to serve as a substitute for the consultation, diagnosis, or medical treatment of a qualified physician or other professional healthcare provider.
This website uses cookies. By continuing using this site we assume that you are fine with it.OkPrivacy policy