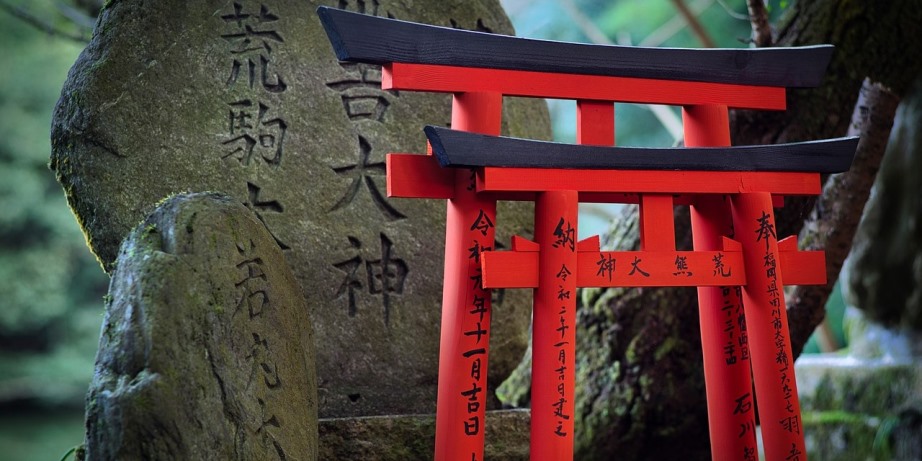 Shinto is considered the indigenous religion of Japan. It’s a polytheistic, nature and animistic religion, it has no founder, nor is it led by an authority or religious leader.

The Shinto religion and practices are deeply intertwined with Buddhism, Zen (Chan), and Taoism, making the dominant religious atmosphere in Japan one of syncretism, that is, a combination of different beliefs, various religions, and a broad range of schools of thought and philosophies.

One of the most prominent characteristics of Shinto is the belief in so-called Kami. There are many different Kami, which may be supernatural entities, forces of Nature, spirits, souls, holy places or locations, ancient ancestors, deities, or sacred powers, which are believed to exist independently, as part of phenomena in Nature, or — by contrast — they may inhabit i.e. live in or possess things or even people.

Kami are believed to be dual entities that can possess (or expose) both positive and negative characteristics, they can be good or evil, creative or destructive, protective or harmful. To gain their favor and beneficial influence, Kami need to be appeased or worshipped through offerings, ceremonies, good moral behavior, and/or purification rites. As such, Kami worshiping also plays an important role in Japanese healing practices (in physical, mental, and spiritual healing) and in many Japanese rites of passage (childbirth, marriage, death, and so on).

In general, one could say that Shinto practices are rather focused on ritual behavior and not so much on doctrine; it’s about “what needs to be done,” which typically takes the form of rites, rituals and ceremonies. In Japan, Shinto may be practiced in certain designated public spaces, at home, in temples, or in shrines (named Kami places), where the Kami are worshipped and where purification rites and rituals are performed.

All our eBooks and Videos
Related Articles 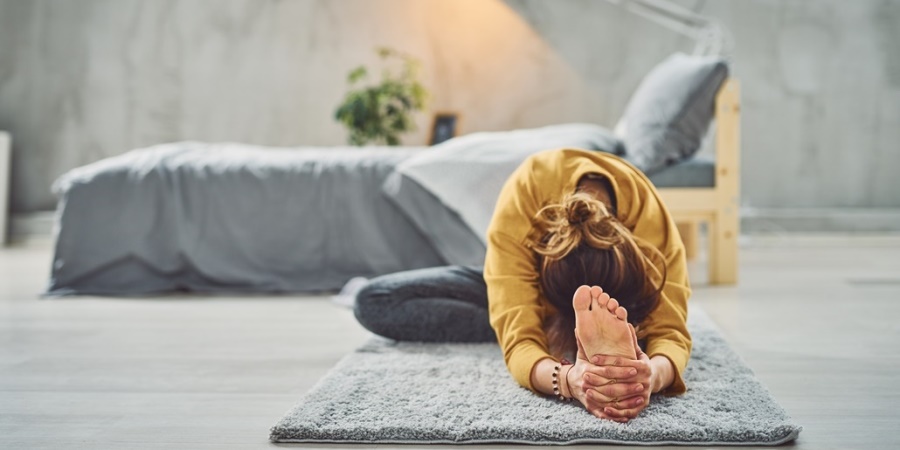 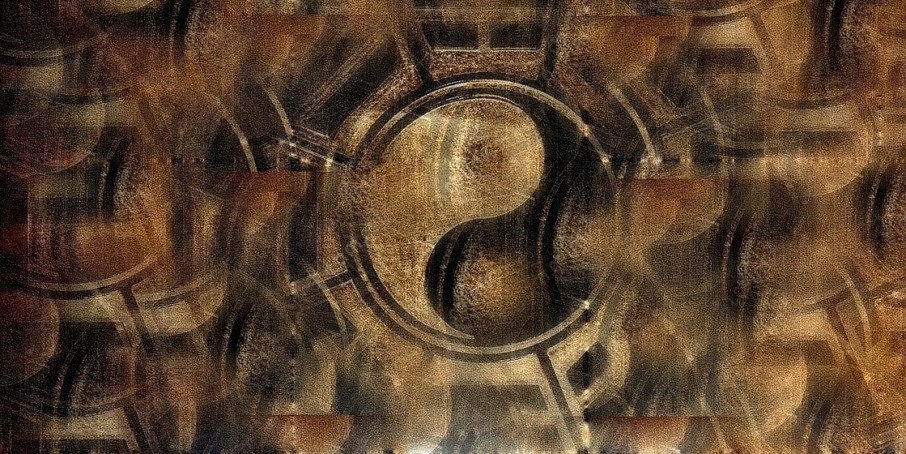 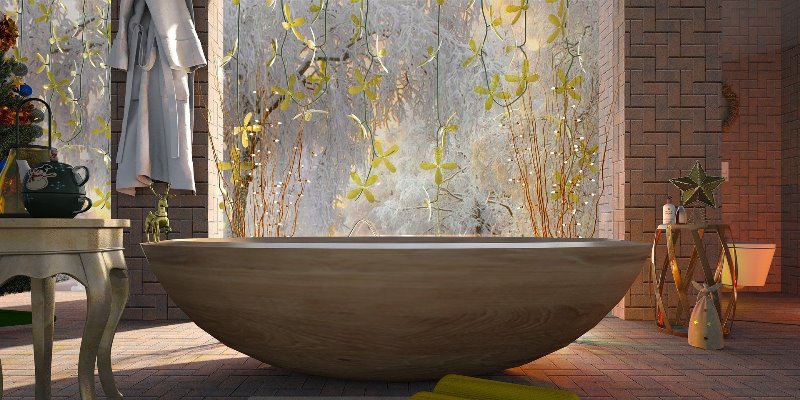 More in our Archives