Among the Native American Algonquian groups, Manitou is considered to be both the primordial Life Force (seen as an impersonal life giving energy) and the Great Spirit (rather seen as a more personal Supreme God). Manitou has many similarities with the Orenda concept of the Iroquois people, another indigenous North American people.

The spiritual force Manitou is thought to be omnipresent and manifested everywhere and in everything: in organisms, the environment, in inanimate things, in events, and so on. In fact, everything, every phenomenon, may it be animate or inanimate, has its own Manitou.

Manitou, seen as the Supreme God and creator of the world, is looked for by spiritual leaders, individuals, and by communities for help in daily life, or for guidance in making difficult decisions.

Depending on the context, Manitou may also refer to good spirits and bad spirits. The Algonquian people acknowledge medicine men i.e. shamans, who use Manitou to see the future, change the weather, expel bad spirits, and heal illnesses. To communicate with spirits and manipulate Manitou, healers enter a trance, induced by singing, dancing, drum beats, or the use of hallucinogens.

In general, the Algonquian people believe that anyone is able to interact with spirits by means of prayer, fasting, hallucinogens, and/or by going into seclusion, that is, into a self-exploring retreat. 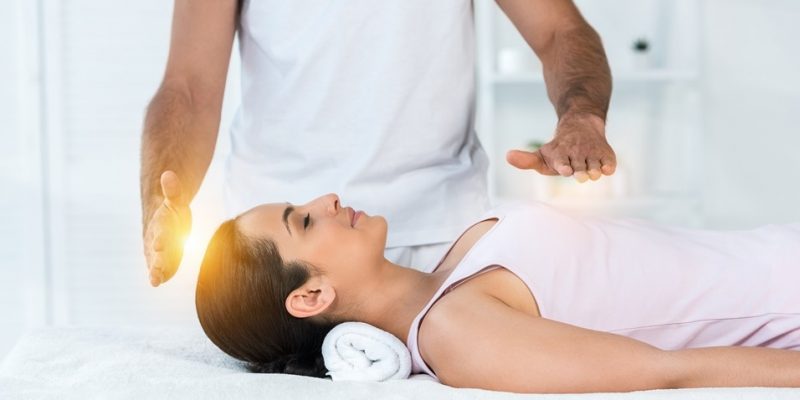 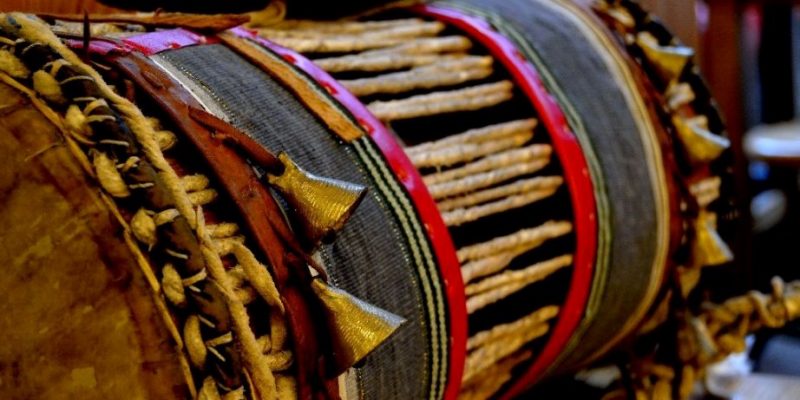 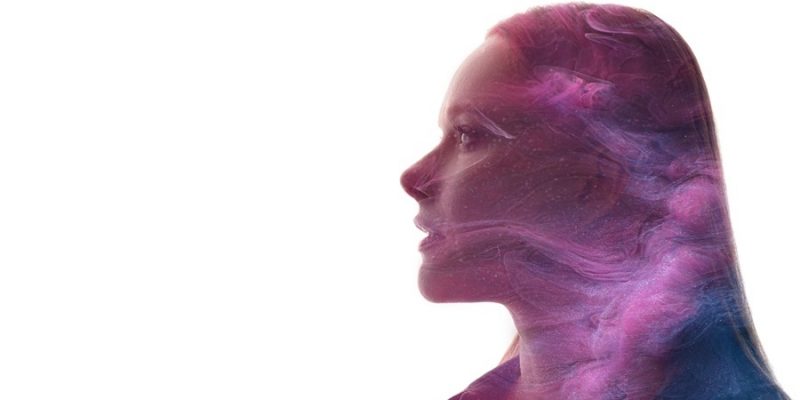 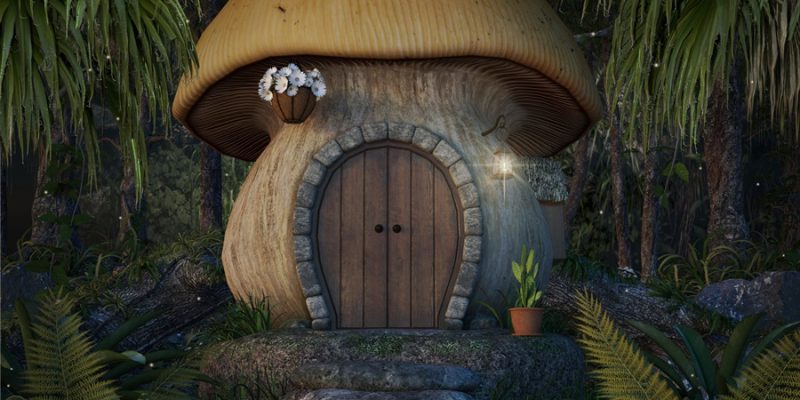 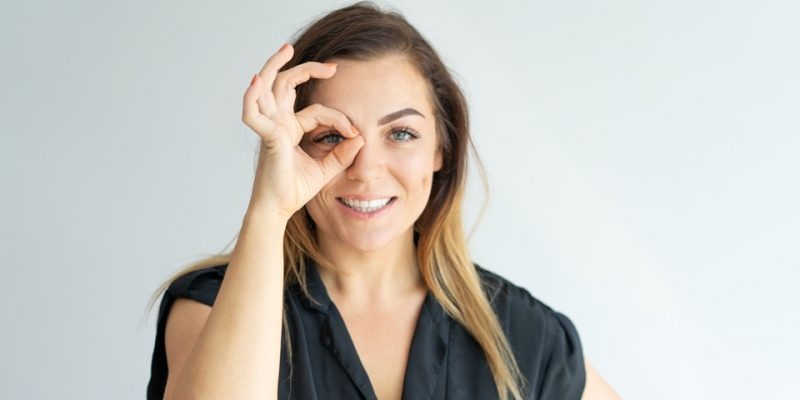 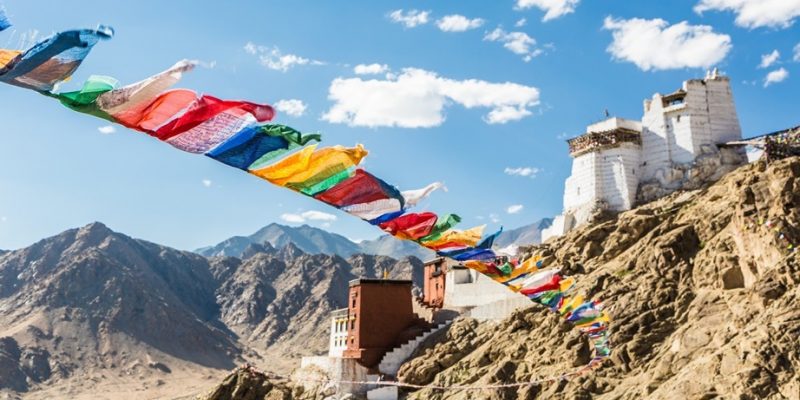